I'm interested in finding out what were the contributing factors for the looming problems with security coverage and where the London Recruitment Community is on the subject of the London 2012 Olympic Games security related recruitment and training effort that has apparently come-up-short.   So much so that the government is outraged and has now enlisted additional (4,700) British Army troops to make-up for the expected shortfall in the recruitment and training effort by G4S, the “world’s leading international security solutions group” – contracted to recruit and train the London Olympic Games' security force.

Nevertheless, the clock is ticking on the start of the 2012 London Olympic Games—officially starting in two days.  And “security”, of all disciplines and concerns, has to be at the top of the list for the largest international sporting event in the world—THE OLYMPIC GAMES. 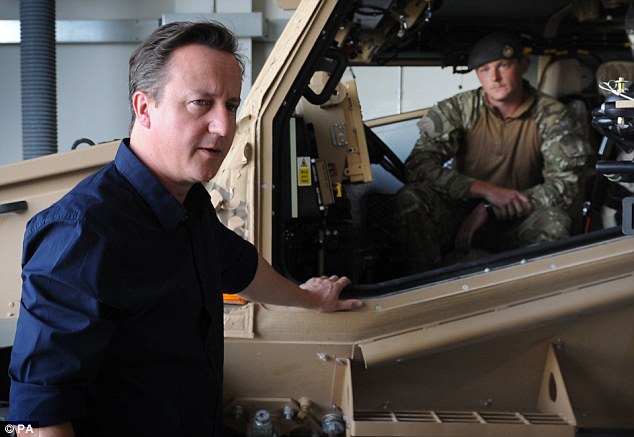 Pursuit: David Cameron visited troops in Afghanistan and vowed to 'go after' G4S for the costs of the Olympic security fiasco

David Cameron today vowed to 'go after' G4S for the costs of the Olympic security fiasco, which has seen the deployment of extra soldiers and police to plug gaps at Games venues.

Speaking on a visit to Afghanistan, the Prime Minister saluted the military for 'stepping up to the plate' in helping deal with the shambles left by the private security firm.

And he said he insisted he was 'confident' that he could meet his promise to bring British troops back from Afghanistan by the end of 2014.

It came as the Government hinted that G4S would lose its £57million management fee for overseeing the Olympic security operation.

He said: 'Let's be clear, if G4S don't fulfil their contract we will go after them for the money to make sure that they help pay for the military personnel that have been brought in.'

When it was suggested London 2012 had become the 'soggy Olympics', Mr Cameron launched an impassioned defence of what had been achieved, including delivering the park on time and on budget.

'Let's not call this the wet and soggy Olympics, it is a great moment for our country,' he added.

'Yes, there are challenges and the military have stepped up to the plate and I salute them for it. Let's not call it a soggy Olympics, let's call it a great Olympics.

'When it comes to the Olympics we have to be ready for any contingency. We have to make sure they are safe and secure Olympics.

Found a valid appraisal of the Olympics Security Debacle for Talent Acquisition...

3 Lessons from the Olympics Security Debacle for Talent Acquisition...