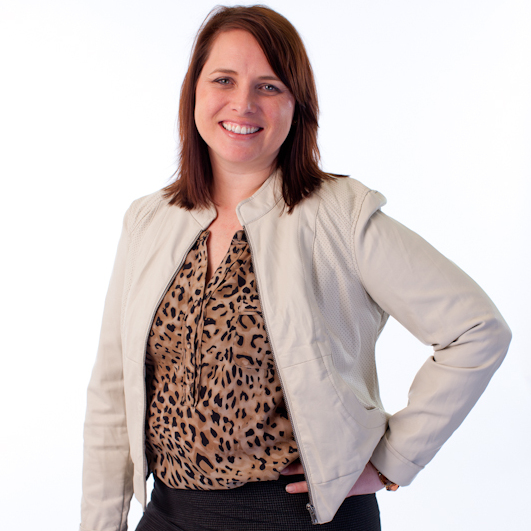 Jennifer Umali has not received any gifts yet

Which industries do you work in now?
All Industries, Conglomerates, Consumer Goods, Government, Services, Technology

Hiring Veterans Could Be the Secret to Saving the Job Market

You’d think a sudden influx of more than 100,000 jobs in the United States would make everyone happy, right? Think again.

Between 2009 and 2012, the number of manufacturing jobs in the United States shot up from 98,000 to 230,000. With Chinese labor costs increasing by 15 to 20 percent a year, many American companies have elected to pack up their manufacturing operations…

My name is Priscilla,

I saw your profile and would like to get in touch with you If
you're
interested in me too then please send me a message as quickly as possible.
( priscilla4abdel@hotmail.com)
Greetings
Priscilla

Best to you, Noel