Despite Recession - Engineers are Normal

People come to My Perfect Gig to look for their perfect engineering gig and in this economy you expect people to to be relentless. Some folks are unemployed and looking and other have a gig but are keeping their eyes open because many employers are making difficult choices and cutting to the bone (see WSJ article on severance pay). Despite all of the craziness and stress, we saw people pull away a little this week on the pursuit of career perfection.

We had St. Patricks Day and the… Continue

Google exec Brian Bershad on Twitter: Google has no interest in its own version of "real time search."

"There's relatively little data in Twitter," Bershad said. "I think if you could take a Twitter-like service and combine it with a lot of other data sources about the users, you might be able to come up with something more interesting."

Three questions all candidates should ask

Toni Bowers writes a nice one here about three questions that should be asked during an interview...

1. What can you tell me about the people I’ll be working with?

2. How do you approach problem solving?

3. What do you see as the ultimate goal of your department or team?

I'm not set on the second question; the first should distinguish between professional and personal and the second really… Continue

Your Trustful Outsourcing Partner in China

After having gone through a lay off during the holidays, I started doing something I thought I would never do: I started my own business helping folks with their resumes!

Especially in this market there are so many candidates for the few available positions out there, you have to know how to stand out and land an interview. So here is a link to my article on the top 10 resumes tips so you can learn better how to write a resume:…

Work in an office with 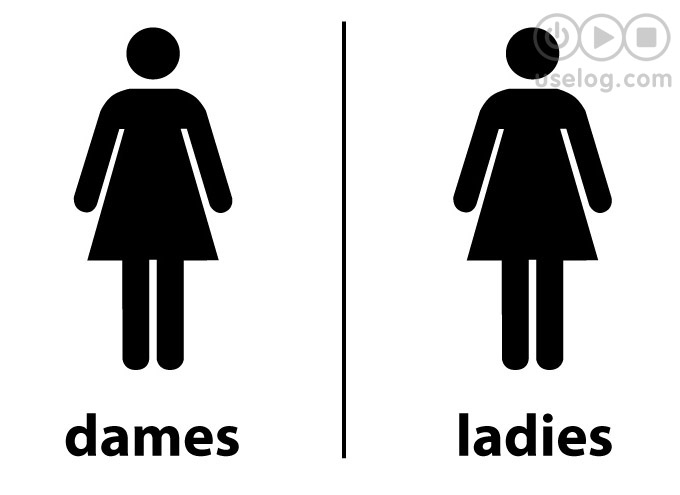 
In my experience most Recruiters or Human Capital Sourcing and Talent Acquisition Specialists (I like writing that:)) dread the word Metrics. I will agree that in our profession the most basic Metric is number of hires in a defined time frame ie 30, 60, 90 etc days. Oversimplified? Yes I do believe it is.

Metrics is much more than that. Metrics, when used correctly, is a road map for the successful hires. Allow me to outline some KPIs.

Date position was opened and… Continue

Job Insecurity caused by the media?

So, UK unemployment figures have now risen above two million for the first time since 1997. This has led suggestions there are now 10 job seekers for every vacancy advertised currently with the job centre.

Although there is an increase in unemployment and a decline in current vacancies these figures could be doing more than just stating unemployment statistics. There is more competition for current vacancies, but as the media repeatedly report that times are tough and jobs are harder… Continue

Open to do Splits in Medical Device or Pharma Biotech

Anyone interested in doing splits in any area of Medical device or Pharma and Biotech please let me know. I have a national database in any of these fields.
Thanks
Manny

You know you worked in Corporate America in the 2000's if...

A little humor to lighten your day and easy for most of us, and our candidates to relate to.

You sat at the same desk for 4 years and worked for three different companies.

You worked for the same company for 4 years and sat at more than 10 different desks.

You've been in the same job for 4 years and have had 10 different managers.

You order your business cards in "half… Continue

Where the Jobs Are This Spring

Cities in the Pacific Northwest and Texas have the best employment outlook for April through June, while cities in the the Southeast have the weakest, according to the study. More… Continue

Looking for a job? Make yourself easy to find!

Whether you are actively looking for a job or just want to hear from recruiters from time to time, you have to get on the radar of executive search firm and staffing agency recruiters. Once you are found and entered into the recruiter’s database, you will hear about all those unadvertised jobs everyone has been whispering about.

To understand how to be found you have to think like a recruiter. Recruiters aren’t just looking for people that are looking for… Continue

Sunshine from the rain

I was getting depressed earlier this week. Things were getting tough at work, the recession was knocking on the door, I had a proper look at my taxes coming due, I was tired and I read a few disturbing articles. 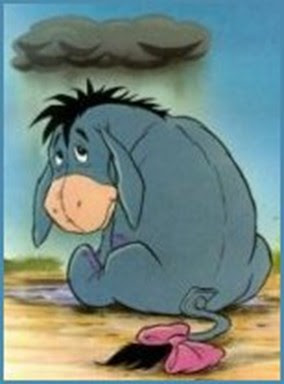 One, I must say I was pretty late on. It was an article from November which reported on the fact that an employee in Sydney for global giant EDS… Continue

You can't just give the candidate everything they want

For whatever reason, people don't tend to appreciate the things in life that take little or no effort. Think about the lucky kid whose parents bought him a brand new car for his 16th birthday - did he treat it with half the respect you had for the 1962 clunker you spent your life's savings on? Probably not.

Whatever it is, most people have a greater appreciation for that which takes some work to achieve, be it a possession or a new job.

When I think back to the hires I've… Continue

When the Recruiter Becomes the Candidate

I lost my job six months ago. I worked for the company for seven years, and never even once thought of working somewhere else because I loved it so much there. My network is sick of hearing from me; I’ve applied to every job I can find, have interviewed dozens of times, but I’m always the runner-up. I’m beginning to think of myself as a second tier candidate, but I don’t know what I should do differently. The worst part is that I feel so ashamed for not being able to… Continue

Claudia's Wednesday Wisdom
Today Claudia counsels "Jobless" about paying it forward and paying the bills to get back in the groove as a recruiter.

Sad but true...When the Recruiter Becomes the Candidate

Bonus Track
Rayanne breaks it down into a five-step "get real" thingie.

Helpwantedhawaii.info was featured in the Project Economy segment this week on KITV4 Island Television News. To view the segment visit the link below. I would like to thank KITV4 and Veteran journalist Dick Allgire for the story.

What's Going On In My World

Hi! My name is Brent and I am a happily married. I have a beautiful child and an awesome dog; I am also surrounded by friends and family that love me. In addition, I have a great job as a recruiter at Cisco. You could say my life is truly blessed!

I am presently working on 3 major projects:

1. Obtain sponsorships and donations for the Dallas Margarita Society. The DMS has been around over 30 years. Our group has a lot fun and raises money for children’s charities in the… Continue

Soon, you'll know which recruiter placed the most python developers in NYC - and so will everyone else!

Resume Genome Project - A Wheel of Fortune for your career development

Has Amazon ever told you, "People like you bought these other books."? It's a great feature and it's all built off of the shopping habits of real people. What if you could do the same thing with everyone's resume and find out what everyone else was out there doing? You could know what people with your major do for a living, or what jobs people do next after they have yours. What skills do you need in public… Continue