Gamification in HR: Going Beyond the Buzzword 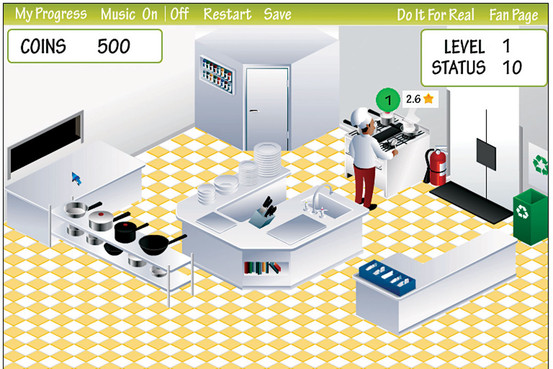 In the recruiting world, it seems there is a lot of discussion about gamification even though gamification is something that’s been around for years. Let’s get this out of the way up front – for almost all companies or organizations, gamification should not be viewed as a solution for attracting candidates (… 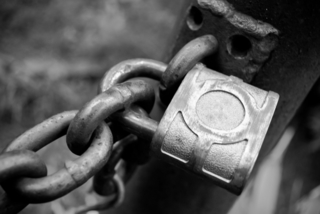 As recruiters, there are several things we need to do our jobs.  Decent job descriptions, realistic salary ranges, candidates who do not tell lies, managers who can make a hiring decision, etc. etc.

However, there is one thing that trumps all in the process. I’ve often referred to it as the currency in which mostly all recruiters and talent acquisitions folk trade…

Bullhorn S Release - The Fastest & Most Powerful ATS Ever Built?

S Release is built for the Cloud and promises the best of MaxHire, Sendouts and Bullhorn

Last week, the marketing team at Bullhorn sent Sendouts customers an email announcing the launch of S Release, the next…

How 3 Major Companies Do Telework

Do you remember reading about Robert Crandall, former head of American Airlines, calculating that if they removed just one olive from every salad served to passengers, nobody would notice, and the airline would save $100,000 a year? Innovative thinkers like Crandall have made telecommuting their olive. The larger the…

Using “The Other Three” in Social Recruiting

Known as the “Big Three”: LinkedIn, Twitter and Facebook have led the way in social recruiting. It makes sense, connections are simple to make, there are vast pools of data to be collected and these are where internet users are spending massive amounts of their time. While the Big Three are the place… 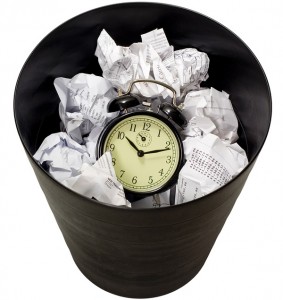 Are you trapped in an endless cycle of “likes”, “follow” and “connects’”, if so, you’re not alone. Social Media sites like Twitter, Facebook and the business connectivity site LinkedIn have leveraged technology to engage customers and your target audience by… 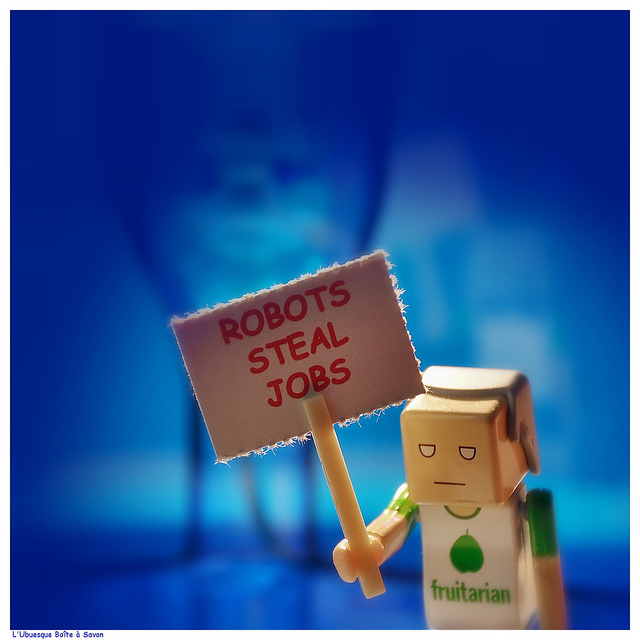 With the wonderful World Wide Web turning 25 years old last week its only natural to reflect back on how it has touched almost every part of our daily lives. The technology has helped develop new business models worldwide and changed our economies forever. It’s predicted that by 2020 most skilled professionals career paths will be disrupted by smart machine…

A recent Dice survey reveals what tech talent wants the most from a recruiter besides a handsome salary offer. We were not surprised at all to find that the majority of those asked said that being frank about the company/culture is most important to them. How about putting those two…

Yes, there are more places to find tech talent than Silicon Valley, CA.! As the need for great tech talent increases, hot tech hubs are popping up around the US as excellent places to join together, create communities and foster growth. Just as each area comes with unique expectations and needs, these hubs have their own specific…

BYOD, or Bring Your Own Device is a new-ish workforce trend. When employers support their employees to bring their own devices it can increase productivity. BYOD industry leader, Cisco conducted a study that found …

How to Create Your Own Little Army of Recruiters

A trend in recruiting of non-employee referral programs is also called “Friend of the Firm” (FOF) referrals, as nick named by ERE contributor Dr. John Sullivan. Recruiters are really starting to get creative when it comes to broadening their reach in a more targeted… Even the most successful people had to overcome failure and hardship at some point or another during their careers. Take inspiration from these five visionaries who had a hard time when they were younger.  …

Why ‘agency recruitment’ is totally screwed 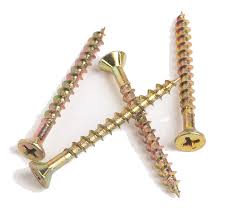 We are just so used to it, have it so imbued in our psyche, that we don’t appreciated how farcical and damaging it is.

How to source on the lesser known sites!! Vizualize.me This is the 2nd in the series on lesser known sites to source from.  As you saw in the first one we used x-raying to source, well guess what we are again and guess what it still works and it works for free. … 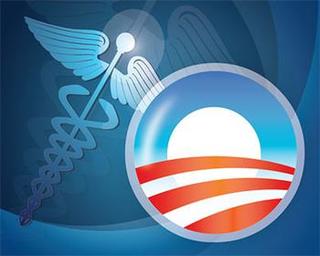 It seems nearly everyday lately there is Obamacare news.  And most of it seems to be surrounding extensions or relief. Two announcements made in the past week are no exceptions.

The first had to do with healthcare plans that were cancelled last year because they did not meet the Affordable Care Act’s minimum essential coverage requirements. 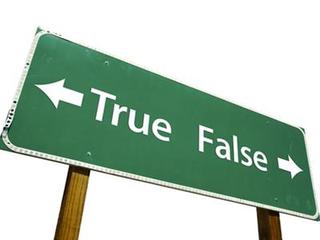 If we poll our employee population, you are very likely going to hear the response that they are looking for an authentic work environment. But just what does authentic mean?

Dictionary.com defines the term as “not false or copied; genuine; real” So look at your organization or your functional area of responsibility and are you being authentic? Are you honest with…

4 Reasons Why Video Interviewing Will Improve Your Recruitment Process 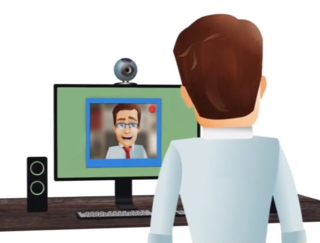 Regardless of the current economic climate, the average number of interviews is increasing as staffing moves more towards temporary staffing and people on average stay shorter in one job.

This trend creates several problems and leads to increased pressure on recruitment process efficiency. In the quest for a more flexible and efficient…

How To Use Social Media for Recruitment 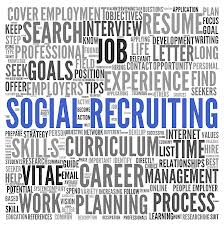 Recruiters are using the social media in four key ways, primarily to recruit appropriate talent, to research and stay abreast of latest developments, to retain existing employees and stay engaged with them and to promote themselves through structured employer branding campaigns.

Top 4 Aspects of the Hiring Process In the many buckets that fill up the Human Resources world, it is argued that hiring can be one of the toughest/ most aggravating.

You have to schedule interviews, coordinate the internal interview process, go through the selection process, perform all pre-employment onboarding and offer a position.And even after all that there is never… The nonpartisan Congressional Budget Office (CBO) recently released a report presenting mixed reviews for President Obama’s key initiative of raising the minimum wage to $10.10 per hour. On the positive side, the report stated that 16,500,000…