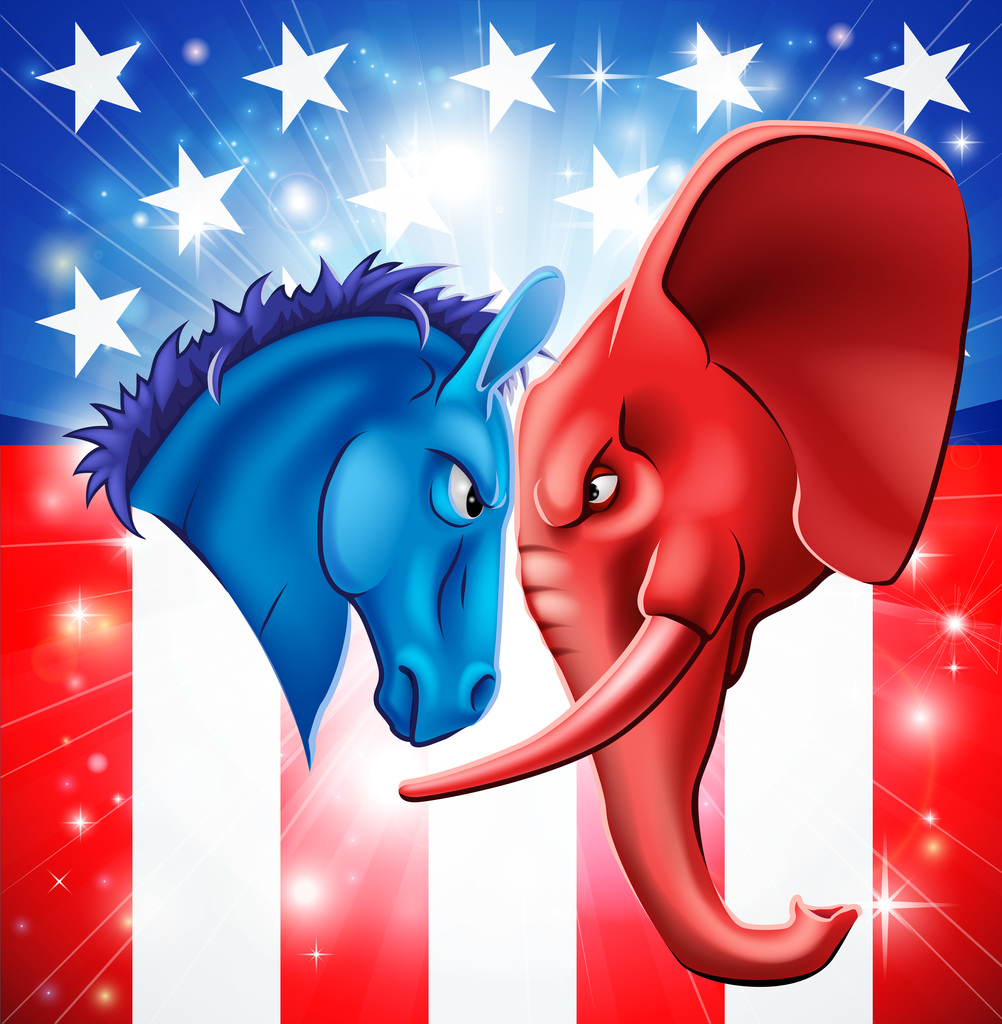 Recently the big news story was Brendan Eich and his stepping down as the CEO of Mozilla under pressure from his board due to the calls for his firing by OKCupid and their followers. Six years earlier, Mr. Eich wrote a personal check to a cause that he supported aimed at defeating a gay marriage law in California. According to everything I have read, he had never been…

The #1 Combatant of Turnover

Internal mobility is the process for transferring talent from one role to another. The succession planning that goes into effective internal mobility has inherent properties that are known to increase retention. According to Bersin by Deloitte, there are three main factors that need to be in play in order to …

Recently I published 7 Simple To Dos for Rookies to Enhance Their LinkedIn Profile, the first in a three-part series that offers a “crawl-walk-run” approach to helping folks upgrade their LinkedIn… 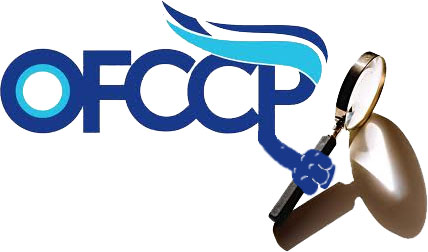 Do you work for a recruiting agency?  Do you work for a commercial company that does not work with the Federal Government?  Do you think you have nothing to worry about with the new regulations being signed in to law?  OFCCP and 503c does not concern me?  You might want to rethink that. They are coming for you. They really are.  History has proven… 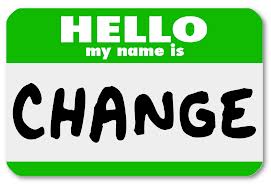 Along the path in staffing is one inevitable constant, and that is change.  I will not get into the changes in my work world but they have been varied of late, such that I can only think of one universal truth.

As shifting winds of macro-economic fluctuations, business conditions, governmental regulations, regional and otherwise, these changes are part of life and…

What Would You Do? In this career, we are always coming across different scenarios that we've never experienced before. Sometimes, it seems that the universe is completely against us filling a position.

This is one of those times. Literally everything that could happen... did. After 5 years in recruiting, I want to make sure I'm constantly learning and growing.

As I think about…

Say What You Mean, Just Don’t Say It Mean – Scott’s Sales Yoga Thought for the Day

Tough love and brutal honesty are, quite honestly, terrible ideas. Love is never, ever tough and telling someone the truth doesn’t have to be harsh.

We can tell anyone what needs to be said with clarity, composure, and compassion. So, today and each day hereafter, I encourage you to be direct AND kind. You can say almost anything to anyone if you say what you mean with saying it mean.

If you run contractor background checks, you will want to read a recent government document on their proper use.

In a joint effort, the Equal  Employment Opportunity Commission (EEOC) and the Federal Trade Commission (FTC) published a technical assistance document for employers and another for employees explaining background check laws enforced by both agencies. The EEOC is charge of laws that ensure background checks are…

Cashing In on Hiring Trends: Bitcoin and Cryptocurrency 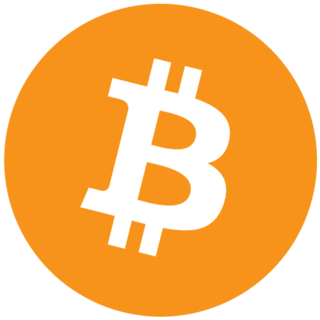 Did you know crypotcurrency, such as bitcoin, has become so big that there is a job fair dedicated to this topic? ERE.net recently highlighted an upcoming Bitcoin Job Fair taking place this May in the Silicon Valley.…

How to Put Off Potential Employers in an Interview 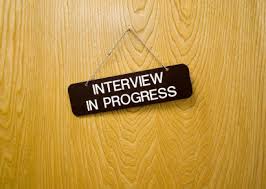 Job interviews can be stressful at the best of times. That's understandable - especially if it's for a job you really want. The reality is, far too many people fail their interview before they really get started - because they don't prepare properly and they don't present the best image of themselves.

Spring has sprung (or at least it’s trying to), and those summer vacation requests are starting to roll in. Time off can be great for the individual as well as their part in organizational success. Time off has been linked to increase productivity, higher engagement rates,…

Your Best Candidates May Be Trapped “Before beginning a Hunt, it is wise to ask someone what you are looking for before you begin looking for it.“– Winnie the Pooh

I lost my passport a few years ago. It sucked. As I was due to fly to India for a friend’s wedding in less than two weeks, it really, really sucked. I panicked. I looked…

I started as a recruiter for trucking companies recently,and in reading around I'm hearing it's one of the most difficult kinds of recruiting...I'd really like to become better at it,is there any other kinds that are easier so I can keep working from home and not have to go back out into the rat race?...; 3 Action Items for Your Recruiting Process

Constantly revisiting each step of the recruiting process is essential for recruiters to stay competitive in attracting and engaging quality talent. Ever-evolving best practices, techniques and technologies require a constant finger on the pulse of modern recruiting tactics. Here are a few action items to…

Who Engages With The Most HR Events? What Events Get The Most Social Engagement? Who Cares?

Ever wonder which HR conferences the cool kids go to?

Before the rise of social media, these were the conferences you absolutely needed to attend. Now, it’s possible to get visibility, interact or learn something new without physically being at an event. For who says you have to be present to be an HR conference social butterfly? A growing number of analysts,…

Is Your ATS Holding You Back?

Oh how the standards of the recruiting process have changed. As recruiting technology continues to evolve, so do those standards. Each year brings with it a heightened bar for the candidate experience, as well as the success of recruiters. I refer to this evolution asKeeping up in the HR tech arms race. While there is more to the equation, attracting great…

Recruiting: just a series of conversations? 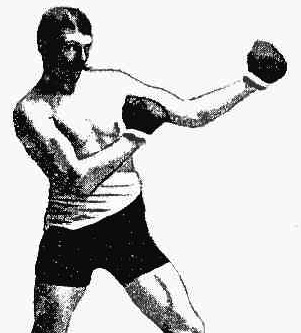 Whatever label anyone identifies with, isn’t recruiting just a series of conversations?

We are all familiar with how the 4 Ps of marketing: Product, Place, Price and Promotion usually…

Staffing and Recruiting is not a Sales Job!

So with all the talk about staffing and recruiting and sales or not, I thought I would repost my original post on the subject. With a little twist.

I recently read an article were the writer was saying that recruiting/staffing are sales jobs. I absolutely…