If you really want to give your business the best chance for success, then you need to hire the most talented, creative candidates available. Creative employees breathe new life into tired ideas and inspire other employees to push the envelope as well.

When it comes to the recruiting process, here are just a few ways you can hire the right creative minds: The Only Competitive Edge That Matters In Business 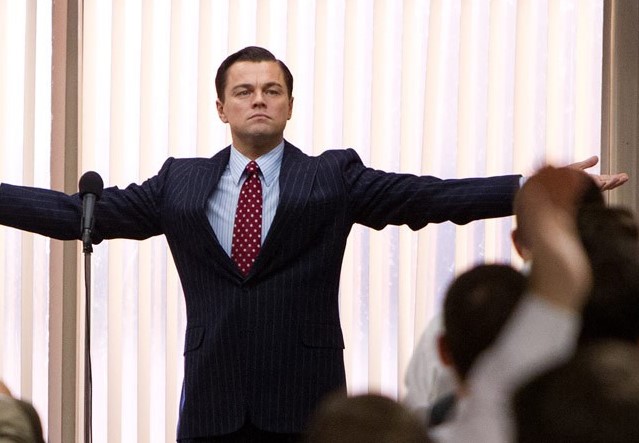 And yet all three are at the top of their respective industries. Why?

Execution. And that all comes down to hiring the right people.

The point is it isn’t about being first. It isn’t even necessarily about…

What to Do When There's a Shrinking Candidate Supply 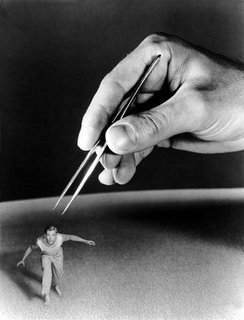 With the economy recovering, the labor marketplace has shifted from employer-driven to candidate-driven, according to a MRI Network Recruiter Sentiment Study that was…

You’ve been under the impression that your recruiting methods are faultless; but my friend, you’re terribly wrong.

Slowly, you’ve begun to notice a declining number of quality candidates applying for job openings. That fateful day has arrived, and you’ve realized that candidates are actively rejecting you as their choice employer. You can’t help but ask…

What You Need To Know About Image Copyright Laws Using an image from a Google search is harmless… until $70,000 (or more) is awarded against you in statutory damages. That could be on the low end. Potential damages like that spark a lot of questions in a marketer’s minds. Am I breaking the law? How do permissions really work on images? We asked …

Why The Dallas Cowboys Are Both Great And Awful At Hiring 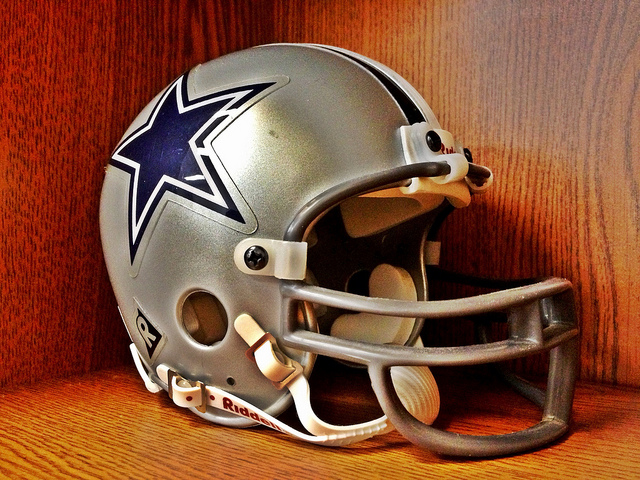 Jerry Jones is both the best and worst owner in the NFL. Credit: Themeplus

The Dallas Cowboys owner is, by some criteria, the most successful owner in the… 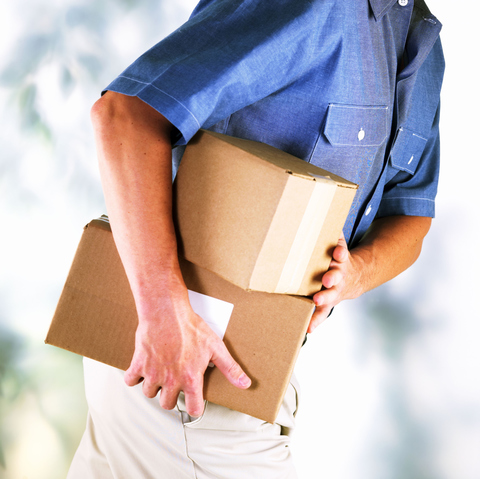 If I said the word ‘courier’ to you, what image would this conjure up? Do you picture an unkempt driver being late with your parcel delivery, or a network of courier agents carefully handling your consignment for a timely arrival? Given these varying perceptions, this is why it’s imperative that businesses – especially couriers – make a professional first impression, so as…

E-Commerce Is the New Fastest Growing Industry in UAE

E-commerce is undoubtedly the most talked about industry these days. The global B2C ecommerce sales are estimated to hit $1.5 trillion this year driven by growth in the emerging markets. This is a 20% increment over the past year. The majority of this growth comes from the rapidly expanding online and mobile user bases in emerging markets like India and the Middle East.…

Why Your Office Setting Does Matter When Recruiting

During the recruiting process, the candidates you interview may be performing their own interviews based on your business's office setting.

Whether it's the location of your office building or the working environment itself, it's possible that your office is turning away potential candidates.

Earlier today, Inc. magazine announced the rankings for the 2014 Inc. 500|5000, an annual ranking of the fastest-growing private companies in the United States.…

Talent Mapping: the US and Canada are Behind the UK, Australia, and NZ 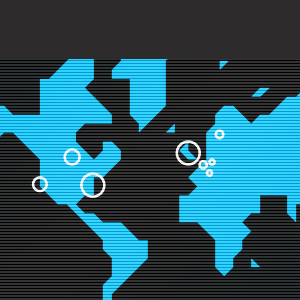 "...one of the most overlooked techniques for companies to employ.”

I've long wanted to write a post about "Talent Maps", which I see as a tool, as well as a strategic part of Recruiting and Sourcing. This post was triggered by several recent interactions with colleagues.

Apparently, in the UK, as well as in Australia and New Zealand,…

Survey: 1 In 4 Workers Searching For A New Job 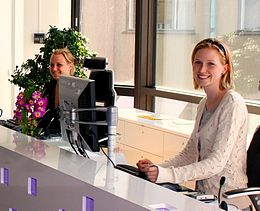 A recent LinkedIn survey of 18,000 full-time workers across the world revealed that a quarter of them are actively looking for a new job and 85 percent would at least be willing to talk to a recruiter.

Of the 18,000 workers surveyed, 25 percent said they are looking for a new job at least a few times a week. Roughly half of those…

Digital Property is “Real” Property: 5 Ways to Treat it That Way

Although we're in at least the seventh decade of the Digital Era, and people realize how integral social and digital technologies are to both our personal and professional lives, there is still a very strong tendency to underestimate the critical role of digital property in managing a brand identity, pursuing goals and objectives, and managing risk. Digital property is often treated as if…

Why Lunch Breaks Are Essential

If you've been under pressure at work in recent years, you're not alone. It seems as if it's getting harder and harder just to get a brief respite from the daily grind. According to a 2013 BBC survey (1), more than half - 54 per cent - of employees polled said they regularly found themselves working through their lunch break. In addition, 53 per cent of respondents felt that there was a widespread culture of skipping lunch breaks at their…

For many people who still have free or basic premium Linkedin Accounts, not being able to see the surname of third degree connections is a constant frustration.

Most recruiters are aware that you can get around this problem by entering an X-ray search string into Google, such as the following: site:linkedin.com -inurl:dir… 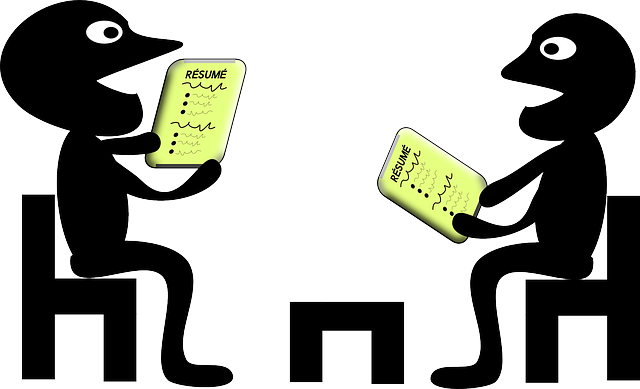 Google used to ask brainteasers, but have since moved away from them. Credit: Pixabay

To get into the University of Chicago, applicants have to write an essay based off promptsprovided by the school. This year, some of the prompts include, “What’s so odd…

Not all VMS opportunities are bad; they’re just not all created equal.

Next time you have a prospect you are pursuing using a VMS system to manage the process, apply the VMS Test. Your results will guide you in learning if it is worth your time, energy, and effort to accept this business.

Answer each question “yes” or “no.”

Where are you on the Recruitment Technology Curve?

Today I want to talk about technology adoption and take a look at where we are with the technology we use for recruitment and talent acquisition.

If you are unfamiliar, here’s the technology adoption life-cycle curve above.

So what are you looking at? Basically, for the adoption of any technology you experience a timeline of adoption that looks a lot like above. With innovators and early adopters being the…

The Search For Joan: When Recruiting For Fit Becomes Expensive

'm working on a job order for a retained client right now. This will back-fill a position within their organization that I like to call their "Joan". Joan - like on Mad Men, you know? I love…