Selling In The Current Economy

Selling In The Current Economy
May 8, 2009 by cvitello


My guess is that the title of this blog is one of the most searched strings on Google as of late. Everyone responsible for generating revenue or increasing profits for their business is looking for the answer to this question. You will not find it here, I am sorry to say. I wanted to share with you some of my thoughts on the subject, and what I have seen recently.

There has been, without a doubt,… Continue

Hiring Based on Merit--Does that Still Happen?

I've read a lot of blogs and articles and have sat in on countless webinars and seminars about what makes a "good" candidate and how to prep them for interviews and you know what--so much of it is so superficial it makes me want to vomit. Whatever happened to hiring people based on merit? Education, skills, training, on-the-job experience doesn't count for enough now. You also have to be pretty, charming, witty, drive a nice car, wear a nice suit, shake hands, smile, kiss babies--when did… Continue

In my opinion, “time-wasting” should be branded as the 8th Deadly Sin. We’ve all been in a meeting that was less than organized, that devolved into a tangent-fest, or that didn’t start on time (or worse, end on time). But how do you ensure that YOUR meetings will avoid this transgression and accomplish goals efficiently and effectively?
Recruiter Daily (along with the help of a business… Continue 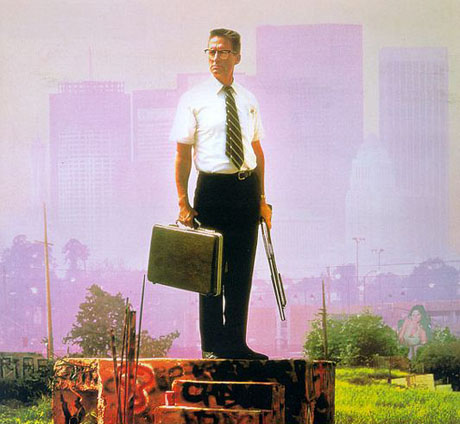 Are you playing it safe, but feeling trapped in the life you have created for yourself? How do you know when it's time to move on from a job, a relationship, or even the town you live in? Often times the best strategy to achieve victory in life's battles is to "burn the boats behind us." Times may be a bit lean right now but the truth is, this is a great opportunity to grow. Before you write me off as crazy, listen to what I have to say about job… Continue

Corporate recruiters and agencies are overwhelmed with job applicants in these economic times. Therefore, it is extremely important to make sure that all employment communications are planned prior to getting in the ring. However, I have witnessed a bulk of organizations, and company representatives that do not respond or follow up to jobseeker.

I'm sure this is not because they do not care, or do not have the manners to communicate. I believe most likely that it is due to poor… Continue

Are there such things as permanent footprints?

There's no doubt there's been plenty written on being careful when it comes to what you publish about yourself online. But when it comes to your career - you can't careful enough. Certain things that seem fun or kitchy now, might come back to bite you sooner or later. These "perma-prints" could follow you for years, maybe even the rest of your career.

Case in point, a few years ago, we had an intern working for the company from a very prestigious school's masters program. Because of… Continue

From "Good to Great": How a roadside epiphany is transforming this Executive Recruiter 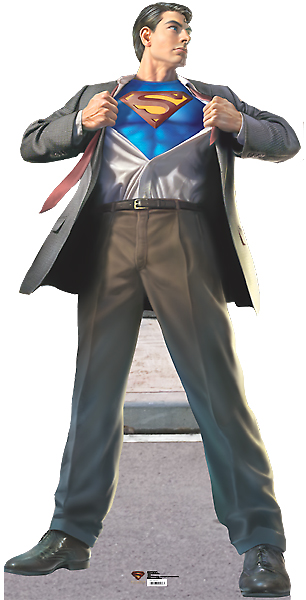 The word “should” implies responsibility. It connotes demand, and that's just not the case. Life has a rhythm, it ebbs and flows. My failures haven't been failures so to speak, I just haven't been as good as I needed to be. I may not have specific control over my situation, but I have a choice about how I view it.

If I continue to do things the way I've always done them, I am not going to generate as much revenue this year as I did in 2007… Continue

Why should I pay a fee with all those ad responses?

We hear a lot about the high availability of talent. Is that really true? While you probably know someone who happened to be in the wrong industry and they got caught in massive downsizing, they are the exception. The government reported that the unemployment rate among college educated workers over the age of 25 in only 4.3%, or we are practically at full employment.

Former GE CEO Jack Welch said that an organization has:
• A players – top 20% who can be 8 times more… Continue 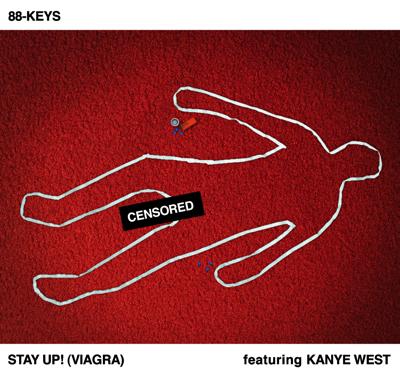