Tattoos in the Workplace: An Inkfographic. I was kind of surprised when my friends over at SHRM reached out to me with a few questions about social recruiting; after all, SHRM is decidedly not a recruiting-focused organization, and that same membership that seems to actively work to block their employees social media access also is, in my experience, anti-social (at least when there's not an open bar involved).…

Dude, Where's My Post? A Letter From The Editor. 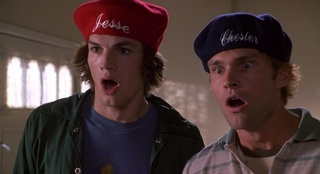 I’m pretty relaxed about rules in general, and my biggest role  as Managing Editor within the Recruiting Blogs community is mostly to referee when the trolls come out from under the bridge (or away from their contingency firm bullpens).  The coolest thing about this site is it’s actually pretty self-sustaining and organic.  But sometimes, the deus ex machina factor kicks in and I've got to intervene.

Since I'm kind of sick of answering questions about why certain…

What I Learned From #SHRM14 Sure, the Society of Human Resources Management's annual conference in Orlando was over a couple weeks ago, but in the spirit of late adoption that infused the conference, figured that a stale post was, for the target audience, right on time.  It was my fifth straight SHRM conference, and what really struck me this year wasn't what had changed with HR, but rather, the fact…

Hitting the Deck: The Problem With Powerpoint

It’s a widely cited fact, and to me, an unbelievable one: most Americans cite their biggest fear, by a wide margin, as speaking in public. Beyond the incredible insularity and egocentrism of this perspective (because Raiders fans, Anne Coulter and clowns do not, apparently, crack the top 10, and I… 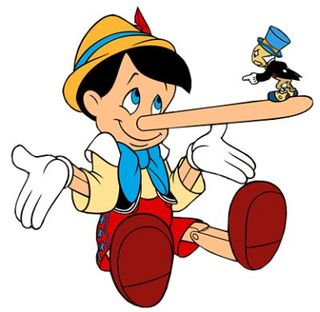 One of the mainstays of the weirdly niched, highly specious world of recruiting-focused content seems to revolve around how candidates can often mislead, misrepresent or downright lie during the hiring process. These cautionary tales act more as aphorisms rather than actionable advice, and while the anecdotes change, the fact is, candidates fall far… 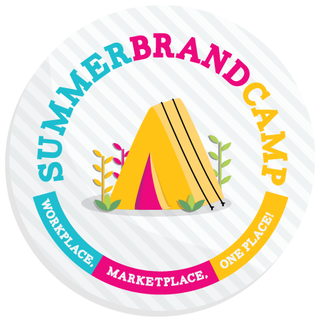 I think a lot of my work was inspired by Punk Rock HR, which was the only recruiting related blog I actually read when I was actually recruiting; I didn't want some pedantic professional "thought leadership" in the few minutes I had between meetings, interviews and phone screens.  The…

If I Were 22: In Which LinkedIn Provides A Prompt 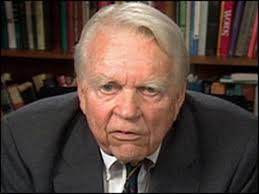 LinkedIn seems to be pimping this #IfIWere22 thing kind of hard, which is cute, considering that basically puts this retrospective series already out of the most desired online demographic. But for those Golden Girls aficionados, 60 Minutes enthusiasts and Murder She Wrote fans who think that this is a social network, 22 sounds like the…

The Galactic Confederacy: Why LinkedIn Is Stealing The Legal Playbook from Lord Xenu 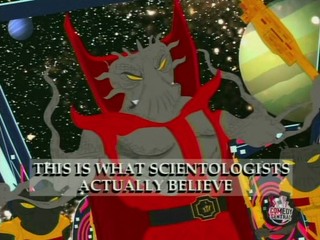 In January, LinkedIn filed a 17 page complaint targeting unknown defendants in the U.S. District Court for the Northern District of California.  This move was designed explicitly to force Amazon Web Services to discover, under subpoena,…

When Bullhorn radically revamped their product suite with a sleek new user experience designed explicitly to create end user efficiencies recently, it was a clear signal that the technology gap between third party and corporate recruiting systems was radically narrowing.  The cost of… 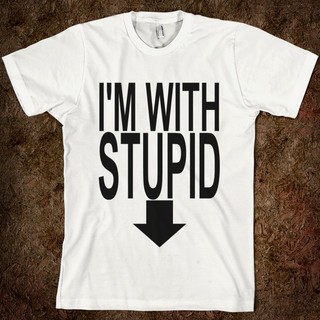 There's a lot of people out there talking about the skills gap out in my chosen line of work.  Apparently, somewhere along the way, women decided that the necessities of stuff like going through a horrific physical transformation in order to ensure the survival of our species, around the same time that high schoolers figured out that majoring in liberal arts involved way… 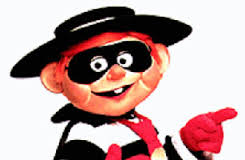 In fact, the content creation process takes a great deal of time and effort, so it’s important to make sure you get full usage from everything you generate.

While people will stop clicking on your social posts if they always contains the same content, there are a number of stealthy ways to repurpose it across…

300 Million Ain't Nothing But A Number 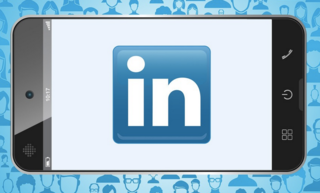 LinkedIn announced last week that they’d reached a milestone of 300 million users, which is pretty impressive, considering that means that their online population pretty much parallels that of the United States.

This comes about 5 quarters after reaching 200 million users in January 2013,…

Visualize It: Get A People-Centric View of Your E-Mail Life With Immersion

Immersion, out from MIT Labs (so you know it’s gotta be legit), claims to provide a “people centric view of your e-mail life,” which, according to their website, provide “a detailed description of our personal and professional history” that’s “older than the web.”

By logging in through a secure server through…

99 Problems, But A Pitch Ain't One: How To Get Press For Your Recruiting Product 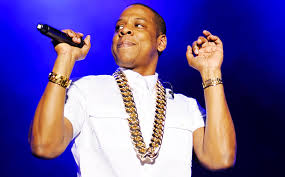 This week at the HR Tech Tank, a startup incubator & networking event for startups and emerging technologies in the human capital management and recruiting space, one of the major topics that emerged as front of mind for attendees echoes that of entrepreneurs everywhere. Once you’ve got a great product, how do you get people to notice?

Getting the word out means…

Sell Hack has one employee who spends most of his time working at a completely unrelated startup, has no budget and doesn’t even warrant a company profile on Crunchbase, since it’s got no budget, no capital backing and no plans for monetizing its services.

By contrast, LinkedIn is a blue chip, NASDAQ listed global corporation, with a valuation in the tens of billions of dollars,…

LinkedIn Files Lawsuit Against SellHack; Why 800 Pound Gorilla Is Scared of A Startup

SellHack is one of those rare tools that actually delivers as promised, meets a real recruiting need and actually lives up to the hype - which isn't easy to do, considering the amount of buzz and word of mouth that this emerging startup has built up in a relatively short amount of time.  What makes SellHack really unique, however, is the fact that unlike so many other point…