Taylor Hicks was going to be the next big thing…or so it seemed when he won American Idol in 2006. Yet, so far, he’s merely been a pretender as his career has limped along in the years since his rapid rise to Idol fame. Sure, Hicks has put out a few CD’s and achieved a modest following, however, when compared to Kelly Clarkson and Carrie Underwood, his results are dispiriting at best. Even some of the top five finalists, Chris Daughtry and Jennifer Hudson for example, have… Continue

The music of our business sounds something like this...

Never give up...on why you chose this profession. Take a moment today and each day hereafter to recall what compelled you to serve others.

The Importance of What You Do

What you are about to read is not designed to improve your sales performance or boost your recruiting efforts. There are no secrets hidden between these lines or techniques woven into the text. This post is for one simple purpose only…to feed a need that is a part of every human soul. That need is acknowledgement.

So, here are my acknowledgments for you and for the choice you made to be in this…

One key to nonstop growth is to go where the money is. This week’s report shows you the top 25 industries with the highest potential demand for staffing and recruiting services.

The first numerical column shows the number of positions added in the past 60 days. The second displays the increase or decrease compared to last year at this time.… 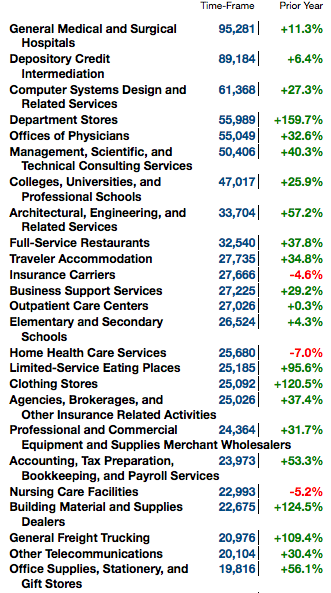 Like the condemned murderer on death row, some people go through life accepting their circumstances as their fate. The difference is that there are no bars or guards to prevent them from choosing a different trajectory. The key to unlock a better future is in knowing that, unlike the dead man walking, anyone can initiate a do-over at any time.

Kids are masterful at this as they take risks, make mistakes, yell “do-over,” and then try again. These… Continue

Did you know that lots of people, without even realizing it, own a BMW? Some spend a lot of time driving while others do so from time to time. Many BMW owners take pride in theirs, polishing them, relishing in the experience. Others realize that it’s a means to an end and only use their BMW’s for the intended purpose.

So, what exactly is this BMW I’m referring to? It’s not the fine vehicle of German engineering, rather, it’s something that many people do —…

This week, I'll be speaking on market diversification best practices at the TechServe Alliance Annual Conference in Orlando. For those that cannot attend, this will provide you an IT market demand update.

Trending Up
Demand for IT talent continues to climb, with the need for the top three job types edging towards the… Continue 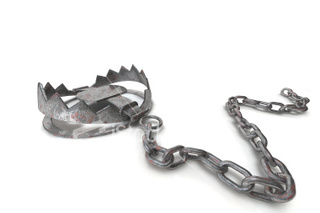 While gratitude for current circumstances and successes is prudent, being satisfied is quicksand for recruiting professionals. Satisfaction becomes a trap that keeps you cemented to your doorstep and allows your competitors to grab more market share. I asked a recent workshop participant, who was resistant to ideas for enhancing her business, if she was satisfied with her current business model and she replied, “Yes!” When asked if she was also satisfied with her… Continue 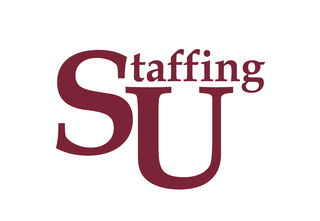 Every week, StaffingU analyzes market demand and shares this information with the industry.

In this update, we feature 20 job types that have shown a hiring increase during the past 60 days. This growth in demand will translate into companies having a more difficult time finding these types of individuals. As a result, staffing and recruiting firms are advised to actively market these types of candidates to their prospects… Continue

The recruiting profession is blessed with a number of tools for finding and attracting quality candidates. The Internet, social media, telephones, ads in newspapers and magazines, and job fairs are just some of the avenues available to connect us with people in today’s marketplace. What all of these have in common is that they put you in touch with people who know other people. As a result, you might think that most recruiters get lots of referrals.…

The past decade was an incredible time of change, not all of it positive. I’m confident most of us would have chosen different changes or circumstances instead of two recessions, two wars, multiple natural disasters, and terrorist attacks across the globe.

None of us has the ultimate power to change global events. We can, however, make changes in our businesses to make these our best years ever.…