Why Do Your Customers Trust You? One of our local business newspapers,… Continue

I just happened to be surfing business news on the Washington Post when I spotted a headline about tax rates and job creation in one graph.  That led to two articles: The Myth of the Lower Marginal Tax Rates, and Rich…

In our newsletter last month, we published “Poison Control” – an article on how to deal with toxic individuals in the workplace (e-mail me for a copy).  This week, Peter Cappelli published an article called Managing the Difficult Employee, in which he points out that there are a lot of… 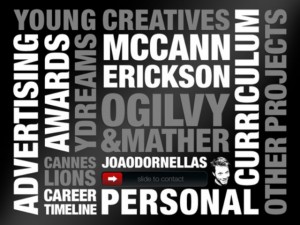 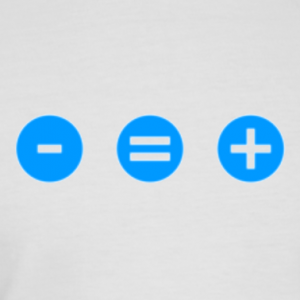 Ages ago, when I was in Architectural school, modernism ruled the day, and most students embraced the motto “Less Is More” (Ludwig Mies Van Der Rohe).  This aesthetic of minimalism had a foundational philosophy of simplicity – don’t surround people with too much complexity (in design) and they will be more in…

Resumes with No Address

I answered the following question on LinkedIn today, and thought I’d publish my thoughts on whether a home address is on resumes.

Q:  There is a growing concern among employment candidates with putting their home addresses on their resumes. Would you consider a candidate who sent you a resume with only a phone number or email contact? 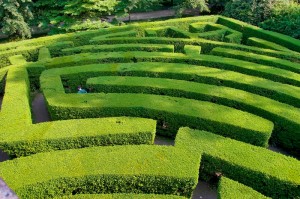 Tactics are underrated.  Problem solving is taken for granted.  Business leaders want to hire executives who are strategic, who take a big picture view, who can make long term plans, guide and mentor others in the plan execution, and not get bogged down in details.

“Our Most Important Asset…”

Many business leaders cite what has become a cliché: that people, human capital, are their company’s most important asset.  But do most CEO’s walk the talk?  In an article last week in the Harvard Business Review called The Only Thing That… 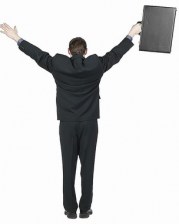 Executives want to change jobs at an alarming rate, but they don’t necessarily expect to move up.  According to a recent comprehensive survey by BlueSteps (a career management service of the Association of… 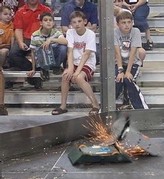 The National Tooling and Machining Association is using Robots to make engineering and manufacturing jobs look cool to kids and young adults. 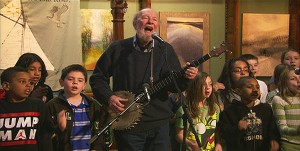 I spotted an article last week by OC Register columnist (and frequent writer on aging well) Jane Glenn Haas entitled Tips for keeping your mind, body engaged.  Haas points out that the median age of Americans is climbing, and baby boomers are… Continue 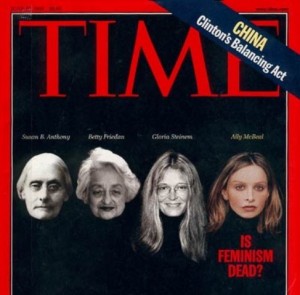 Several of my recent blogs and articles have been about company culture, and how it is formed by policy, and by internal habits and behaviors.  So far, I have…