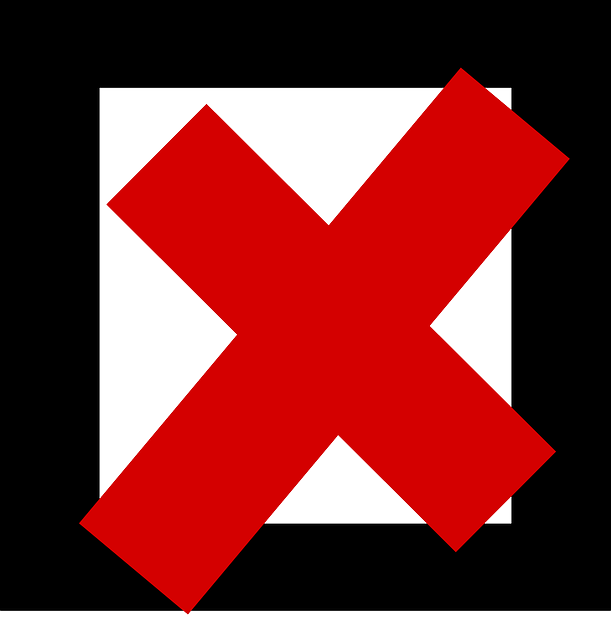 Ban-the-Box laws seek to give convicts a better chance of getting hired. Credit: Pixbay

Last week, Gov. Chris Christie signed the Opportunity to Compete Act into law, making New Jersey the 13th state in the nation to have some sort of “Ban-the-Box” statute on the books.

So what are “Ban-the-Box” laws? Essentially, “Ban-the-Box” legislation prohibits employers from asking if a person has been convicted of a crime on their job applications. Instead, employers can run background checks only after at least one interview.

The idea is to increase the chances of the 70 million Americans who have criminal records of getting hired. However, the law has been met with criticism, particularly by business groups.

Not all “Ban-the-Box” legislation is the same, as it varies from state to state. But the basic concept is that employers are not allowed to ask job applications if they have been convicted of a crime until after meeting with them.

A good example is Minnesota’s “Ban-the-Box” law, which took effect at the start of this year. The law forbids Minnesota businesses from conducting a background check on an applicant until an interview or if a conditional job offer has been extended.

In the case of Minnesota, the Department of Human Rights is charged with enforcing the law. The department can fine offenders between $100 to $500 per violation, depending on the size of the organization.

The hope of “Ban-the-Box” legislation is to increase the chances that convicts will be hired without denying information to employers, but instead delaying it.

The thought is that if job applicants are asked if they have been convicted of a crime, and if they check yes, they will be instantly rejected from consideration. Instead, with “Ban-the-Box”, convicts now get the same chances as everyone else in the early stages of the hiring process.

Then the thought is, if they have a strong resume and interview well, an employer might be more likely to overlook their conviction. Previously, the thought is they would never even get the chance.

“There’s a growing awareness that it makes no sense to keep people out of job opportunities just because of a mistake in their past,” Michelle Rodriguez, a staff attorney with the National Employment Law Project, told the San Franscico Gate. “All the expectations around (rehabilitation) are that you need to get a job, make sure you support your family – of course people want to do that, but if they are not even given a chance to interview, how do you get there?”

Not to say that “Ban-the-Box” laws have been without controversy. Several business groups have come out against them, saying it adds time and expense to the hiring process.

“It’s a kind of one-size-fits-all, heavy-handed mandate that presupposes politicians and lawyers know better how to assess job applicants than the people who are doing the hiring,” said Jack Mozloom, a spokesman for the National Federation of Independent Business (NFIB), told NBC News. “Small business owners have much to lose here. They have their own customers to protect, their own financial information to protect, their own products and liability.”

There is also the practicality of enforcing these laws. While “Ban-the-Box” laws prohibit companies from asking the question on the application or running a background check, they can’t and don’t prohibit from employers from, say, Googling a person’s name. That alone might turn up arrests – even arrests the applicant was never convicted of.

With roughly 70 million people in America having criminal records, there is good reason to help these people find jobs. Also, a good feature of “Ban-the-Box” laws is that they do not prohibit companies from collecting criminal histories of job applicants; it just pushes the process back.

Conversely, the recidivisms rate of released prisoners is roughly 66 percent, according to Bureau of Justice statistics. So there is some justified skepticism by employers of taking chances on convicts, fair or not.

So are “Ban-the-Box” laws the solution? The jury is still out, as most “Ban-the-Box” laws were enacted in the past few years and the statistics aren’t in yet. In the interim, it remains a noble attempt to take on a major American issue.