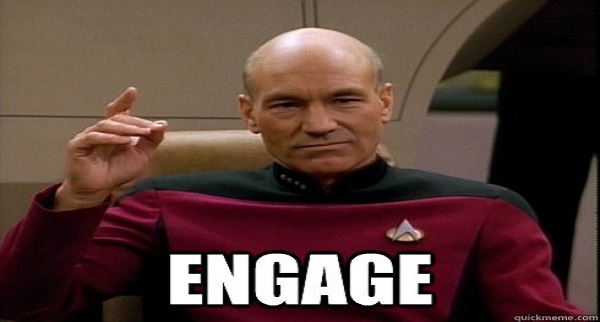 Recently I did a quick bit of research on profile views (The thread can be found here https://www.linkedin.com/feed/update/urn:li:activity:63366323290956...)

*NOTE* This research is quite unscientific. Deal with it. It's better than nothing.

Basically everyone has an opinion on views: Profile views, post views, how to get them, what do they mean, accept all invites to build your network for views, don't accept many invites...SO MUCH CONFLICTING INFORMATION. Sure, you could pay for guidance...but if you're like me, you're cheap.

SO, I decided to do a little digging. I wanted to ask my network- I requested the number of profile views in the last 90 days, and if the profile was that of a recruiter, job seeker, or other. As of now, there were more than 260 responses and 130,000 views.

The HR/Recruiters had much larger networks (based on the # of followers I could see) than the jobseekers.

The HR/Recruiters also had more clearly defined profiles...summaries that included what they recruit for, whereas the candidates on average either didn't have summaries or had very general/limited information. Let's just say that HR/Recruiter profiles would be easier to search for.

"ADAM, WHERE THE HELL ARE YOU GOING WITH THIS?"

Jobseekers are networking...but half-assedly. Recruiters are being found...you can tell by the views. Jobseekers are doing what they are supposed to do...reaching out to recruiters. Being proactive. Engaging hiring managers in conversations, following up on job applications, getting their foot in the door.

BUT...the job seekers aren't being found. They aren't creating engagement. They don't have as many views because they aren't doing as much that is view-worthy. To put it another way, their milkshake aint bringing the boys to the yard.

Look at the people on the thread that have the most views in the last 90 days. I bet you have seen their posts in your daily feed. They are initiating that engagement. They're publishing articles, posting regularly, producing videos. They're the ones being tagged into other articles. I'm going to let you in on a little secret. They didn't open their LinkedIn account and find the golden ticket. They didn't fill out their profile and automatically gain 10k, 20k, 30k followers. They worked their asses off at engaging. Putting themselves out there. Figuring out what worked. They created that network.

But how does engaging help the jobseeker? Off the top of my head, I can think of at least 5 people who have gotten jobs in the past two weeks. They attribute it to some sort of advice that I have given them...whether it be a resume change, a profile change, a networking idea. "Adam, that idea you gave me paid off...I contacted that hiring manager and long story short I got the job." But how did I meet these people? Did they invite me to connect? NOPE. They had commented on one of MY posts, or had liked one of MY comments, or they tagged me into one of their conversations. All of which led me to look at their profile. Usually if you like or comment on several of my posts, I invite you to connect (I like chit-chatting with people with similar work philosophies). Their engagement online led to my viewing their profiles and striking up a conversation. IT WORKS.

Basically, network with your whole ass...

If you have any questions about anything I discussed in the above article, looking for a job and/or working with a recruiter, just ask! Shoot me an email at akarpiak@karpiakconsulting.com

For more about me or my firm, please visit www.karpiakconsulting.com or www.linkedin.com/in/akarpiak I am always looking to network with good professionals that share my values in recruiting, so shoot me an invite if you agree with me!

If you're curious about my take on recruiting in social media, or if you want to see me yell at T-Mobile about my phone bill, you can follow me on Twitter @KarpiakConsult