Challenge My Ideal. C'mon, I Dare you.

So, let's talk about community. It has been on my mind quite a bit lately. I think mostly because of all the feedback and shake-up that has been taking place with a couple forum posts: Do You Tattoo? and None of Us is as Smart as All of Us. Comments come fast and furious when individual principles and ideals are challenged. And that is exactly what community is all about.

Some may disagree with me. There are those that will say that all should be wonderful and perfect in the sandbox. That all the toys should be shared and that no one should go home unhappy. Part of what makes a community tick and thrive is the differences that each of us brings to the table. Like cogs that work together to keep the machinery running, differences of opinion and challenging ideas are what drive innovation and changes of thought.

I have stated before what a boring world it would be if each of us had the exact same principles and beliefs. If there weren't "arguments" or issues that sometimes stand in the way, what kind of progress would we truly see? None. We would continue on doing the same things, thinking the same thoughts, with no desire to learn more, for why should we?

The reason we participate is threefold. We simply want to be a part of it all - to keep the heartbeat going. We want to be heard - to share our ideas and thoughts, to teach. And we want to learn - to take away something from a discussion that makes our job easier or helps us to do it better. Sometimes we give, and sometimes we take. And that is ok.

Problems arise when it is forgotten that conflict is good for a community. Sparks are needed to start an engine and keep it going. Static status, never changing, never learning - all lead to stunted growth. There is much to learn here, there is much to share. We each provide a different viewpoint, a different spark.

If you don't like it, that's just too bad. What are you going to do about it? (bada-bing!)

Permalink Reply by Jim Canto on June 29, 2009 at 11:47am
JD.. I was not replying to "those" posts... I was replying to Rayanne's post about "community" and "engagement." I was compelled to chime in because "how" we engage is an "engaging" topic to me. I find that topic to be of high-value. That's just how my taste-buds work. I was not speaking to any detail of any other conversation or to, or about, any particular participant of "those" other posts. I don't even know who was involved.

Jim, you should read them before you comment and agree to what you are agreeing to.

"Conflict may be good for a community...", but I'm in Pam's camp on this one; "There's a fine line though between a vibrant and stimulating exchange of ideas..." and... well... War [my choice of words.]

Sure.. I agree with Heather when she says; "If you are going to raise a controversial issue and/or take a strong position on almost anything, you cannot expect others to always agree or approve." [IMPO; Expecting everyone to "agree" or "approve" is a recipe for failure in communication.]

I don't have any trouble taking a strong stance on any topic I choose. And, I don't expect everyone to agree or approve. I absolutely love "a vibrant and stimulating exchange of ideas." But, if you choose to slit my throat, well, that's no longer debate and exchange with a mutually beneficial purpose. That is war. And THAT is drastically different. IMPO; In debate, we are collaborators. In war, we are opponents. That changes my approach and intent.

I have not read either of the two posts referenced by Rayanne. And, now that I hear what's going on in there, I will not waste my time (regardless of what the content is.) Might I miss a gem? Yep. But, I will avoid the disgusting feeling I get when I see people slitting each other's throats. That usually detracts from the "message" I would have taken away anyhow.

Coincidentally, I saw a quote this morning which hits the nail on the head... so I'll close my comment with that quote: "Bring your opponent to his senses, not to his knees," - William Ury 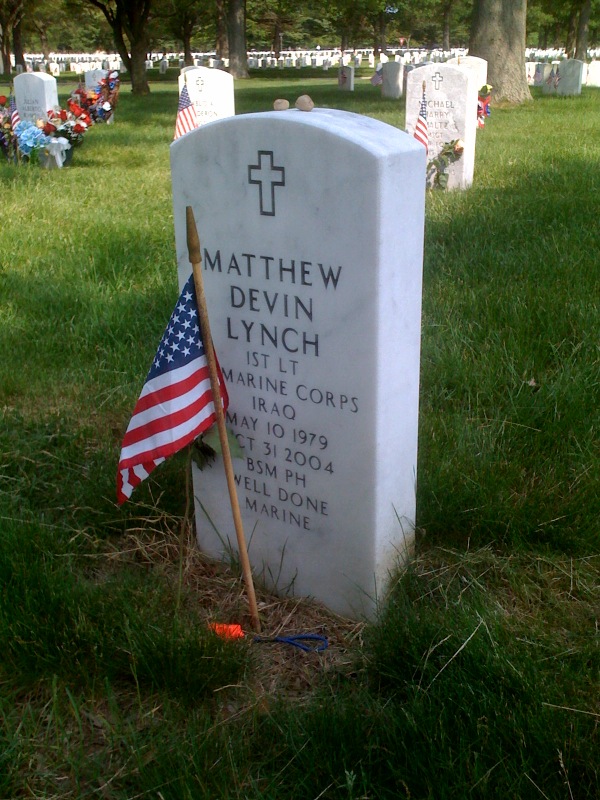 There are no former Marines, right Josh?

Please don't confuse self-described personal attacks with dialectic inquiry. Even the most patient person has a limit on how long they can wade through the BS trough. In communities of action, what's the alternative - turn the other cheek and let people "teach" others things that are simply lies, half-truths, or so absurd that even the government wouldn't let them land at Area 51?

Perhaps we might want to start an experimental period where @opinion precedes one's opinion and @fact facts. Might get even more interesting.

Permalink Reply by Steve Levy on June 30, 2009 at 8:59am
Common ground can hamper innovation:

"...because it's human nature for people to try to find common ground when talking to others, simple everyday conversations could have the unfortunate side effect of blocking many of the best and most innovative ideas from the collective social consciousness."

So conversation among group members can lean towards the trivial.

"In many ways, Fast’s and his colleagues' research validates the idea of the "Matthew Effect," so called by sociologist Robert K. Merton after a Biblical passage from the Gospel of Matthew. Popularly paraphrased as "the rich get richer, the poor get poorer," the Matthew Effect as applied to the research by Fast, Heath, and Wu implies that the more people are talked about, the larger a role they play in society—and the more they will subsequently get talked about. This creates a self-reinforcing ramping up of social prominence that is not necessarily deserved, according to Fast."

Not every conversation requires input.

Too much press does not imply importance and influence; can we say Perez Hilton?

"But it is critical to remember that the most prominent people in your organization are not always the ones producing the highest-quality work; they might just be better at selling themselves." And, perhaps more important, "leaders and change agents should try [to] introduce the ideas and elements they would like to be absorbed into culture in ways that make them serve as fodder for ongoing conversations," said Fast. "That could have a big impact on whether they quickly fade away or stick around for good."

Talking about oneself is not necessarily the best way to be influential.

Permalink Reply by Maureen Sharib on June 30, 2009 at 10:55am
I was reminded recently, watching the mini-series John Adams (recommended greatly!) that the founding fathers of the United States were a most fractious bunch - George Washington's cabinet barely tolerated each other, some often engaging in vicious but open animosity - great things were accomplished none-the-less.

Permalink Reply by Jim Canto on June 30, 2009 at 11:32am
(My response was stimulated by Steve's post and is not directed at Steve exclusively.)

Great link, Steve. Though, from my perspective, it's less about "common ground" and more about how we treat each other when we're not on "common ground." Please allow me to explain my thoughts.

If we're on Common Ground, there's not much left to figure out aside from where we are going next...and isn't that the longer term objective; Forward Progress? I think magic happens when polar opposites can debate and negotiate in good faith towards a mutual goal. That does not mean that one "side" has to compromise their integrity. It simply means that, in the end, one side discovers information they did not know or views an issue from an angle they had not examined causing that party to subsequently draw the same conclusion as the "opposing" party. At that point, they can take on a new issue along the path to the larger target or goal...whatever it may be. In my opinion, if we're at war (the opposite of "good faith" negotiation and debate) it's very difficult to see or hear clearly and objectively.

This does not mean that the parties will not engage passionately in support of their position/belief. It simply suggests that mutual respect breeds positive results and does not foster ill will. Call me crazy, but that sounds civilized.

Now, in the end, if we respectfully disagree; so be it. At least we gave each other an opportunity to combine our respective efforts and knowledge towards a common goal with as little collateral damage as possible....as in "community."

Definitions of community on the Web:

> a group of people living in a particular local area; "the team is drawn from all parts of the community"
> common ownership; "they shared a community of possessions"
> a group of nations having common interests; "they hoped to join the NATO community"
> agreement as to goals; "the preachers and the bootleggers found they had a community of interests"
> residential district: a district where people live; occupied primarily by private residences
> (ecology) a group of interdependent organisms inhabiting the same region and interacting with each other

Interestingly, RecruitingBlogs.com is a Niche Community.

Definitions of niche on the Web:

> a position particularly well suited to the person who occupies it; "he found his niche in the academic world"
> recess: a small concavity
> recess: an enclosure that is set back or indented
> (ecology) the status of an organism within its environment and community (affecting its survival as a species)

In my opinion, "how we engage" speaks directly to our "survival as a species." I'll leave the definition of "our" to your imagination.