Linsanity? Oh, That Was So Yesterday... - As a Recruiter When Results Go South - What Then? 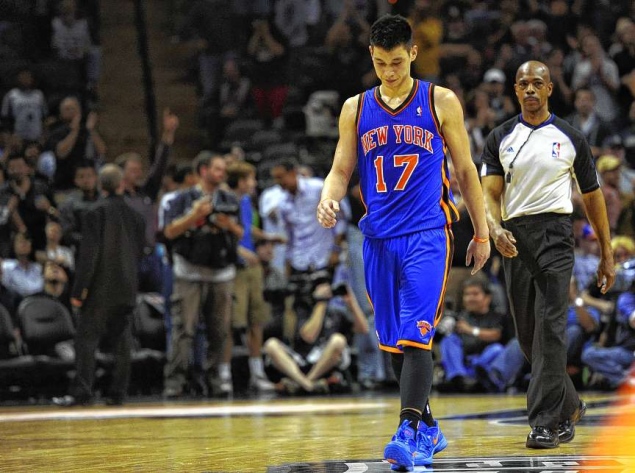 On the court, Lin’s star has fallen dramatically, as many NBA people suspected it would, once teams started to really scout him and study his game.

“It was a perfect storm with Lin,” said one scout, who first saw him play in a D-League showcase in South Padre Island, Tex., in 2011. “He was perfect in Mike D’Antoni’s system. You had Carmelo Anthony out of the lineup. That part of their schedule was favorable. And nobody had seen him play during the summer, because of the lockout. But all of that has changed now.”

According to several scouts and GM’s, Lin is projected to settle somewhere between an average starter and above-average starter, at best. He’s got some deficiencies he needs to fix to solidify himself as above-average. He doesn’t have a reliable jump shot, he’s turnover-prone, and he can’t defend a street pole.

As a Recruiter, When Results Go South--What Then?
The Linsanity Story today provides an important warning to recruiters who start out in dramatic fashion only to fall to earth when results falter.
When Jeremy Lin was doing fabulous in his opening twelve games in the NBA the world took notice.  It was LINSANITY!!!
On Feb, 13 2012 - Hung Lee had a great post on the RBC on the subject.
http://www.recruitingblogs.com/profiles/blogs/what-does-good-look-l...

What Does Good Look Like? Recruiting Lessons from #Linsanity

Yet, while the Jeremy Lin story is fabulous at the moment and the media frenzy is feeding on him—it’s still too early to say he’s a lock as the next best thing in the NBA.  He’s certainly paid his dues in HS and college, but four games in the NBA do not make you a legend yet.   I remember when Albert Pujols was making his way up the ranks in the MLB--it took three seasons with stats that ranked with the best ever before he was truly embraced as phenomenal.

If Jeremy Lin is standing tall at the end of the season in the rankings then you have something to talk about.  It’s great that he’s stirring the excitement for basketball and is now an inspiration to so many new fans.  It’ll be interesting to see how Lin manages now that his opponents will start keying on him with plays designed to nullify his impact.   If he can survive and continue to excel then “Linsanity” may be a true phenomena and an indelible lesson for the recruitment process.

The reality is, Jeremy Lin is only human.  He's a great basketball player who is now having to adjust to the adjustments made to defend against him.  If Lin is truly destined to be great, like the Michael Jordans and the Kobe Bryants of the NBA, he will reassert himself again, and again, and will become a force to be reckoned with--or not.

The lasting message and lesson here for recruiters in the Jeremy Lin story is that peak performance and valley performance are a given.  So don't ever think your great results today will continue unabated and carry you through tomorrow.  Hard work; adjusting to expected and unexpected challenges; and a bit of luck will steel you for what comes next.

The Chicago Bulls made it 10 wins in 11 games and handed the New York Knicks their sixth straight defeat, pouring more water on the fireworks that accompanied the emergence of point guard Jeremy Lin last month.

The Bulls, who lead the National Basketball Association with a 35-9 record, won 104-99 at the United Center in Chicago last night. New York, which is winless this month and has lost six straight games on the road, dropped to 18-24.

New York won its first seven games after Harvard University graduate Lin began running the offense on Feb. 4. His play boosted national interest in the Knicks, creating the phenomenon known as Linsanity. Since then, the Knicks are 3-9, leaving them in danger of missing the playoffs. 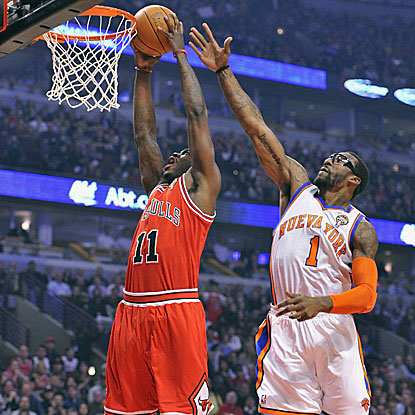