The End of Jobs - An interview with Author Jeff Wald 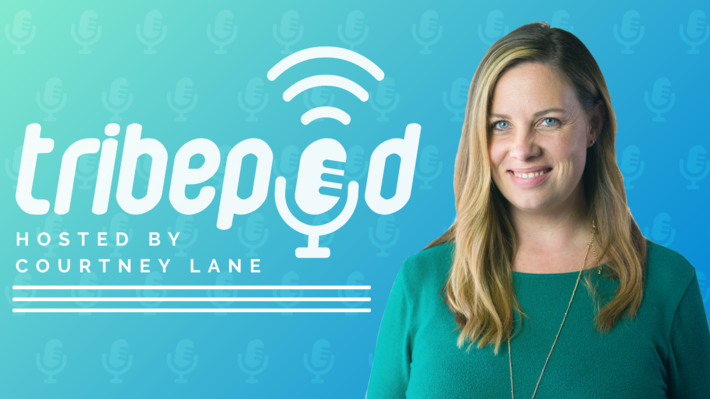 In this premiere episode of TribePod, Courtney Lane, Principal Consultant of Proactive Talent interviews Jeff Wald, the author of "The End of Jobs: The Rise of On-Demand Workers and Agile Corporations." She is assisted by Jim Stroud, VP of Marketing at Proactive Talent.

Jeff Wald is the Founder of Work Market, an enterprise software platform that enables companies to efficiently and compliantly, organize, manage and pay freelancers (purchased by ADP). Jeff has founded several other technology companies, including Spinback, a social sharing platform (eventually purchased by salesforce.com). Jeff began his career in finance, serving as Managing Director at activist hedge fund Barington Capital Group, a Vice President at Israeli venture firm GlenRock and various roles in the M&A Group at JP Morgan. He is an active angel investor and startup advisor, as well as serving on numerous public and private Boards of Directors.

Jeff holds an MBA from Harvard University and an MS and BS from Cornell University. He also formerly served as an officer in the Auxiliary Unit of the New York Police Department. Jeff is the author of The Birthday Rules and The End of Jobs: The Rise of On-Demand Workers and Agile Corporations. He is also a Producer of the Tony Award Winning Best Musical A Gentleman’s Guide to Love and Murder, Slava’s Snowshow and the full-length feature Inez & Doug & Kira which has won best picture at various film festivals. Jeff is a regular writer in Huffington Post and Forbes and speaks widely at conferences and on television on startups and labor issues. Jeff was named “One of the 100 Most Influential People in Staffing” by the Staffing Industry Analysts in 2017 & 2018.

ABOUT "THE END OF JOBS

As the robots rise, we are faced with the End of Jobs, but not in the way you might think...

The world has witnessed three step functions in technological change: mechanization, electrification, and computerization. These industrial revolutions led to massive increases in productivity and thus we need far fewer workers. With each of these technological breakthroughs, the power balance between companies and workers shifted heavily to companies. The abuses of that power by companies instigated employee unrest and sometimes even armed uprisings. Counterbalancing forces rose to constrain companies’ power, eventually prompting unions, regulation, and the social safety net to bring stability to the relationship.

As we enter the fourth great leap forward in technology with robots and AI, we face the first services revolution. The power balance will again shift massively to companies as new technologies drive productivity increases in the service industry, much as the last three industrial revolutions transformed manufacturing. What lessons can we learn from the past three industrial revolutions and the current state of the labor market? How will we renegotiate the social contract to ensure fairness for workers, set clear rules for companies, and provide stability for society? What is the future of work?