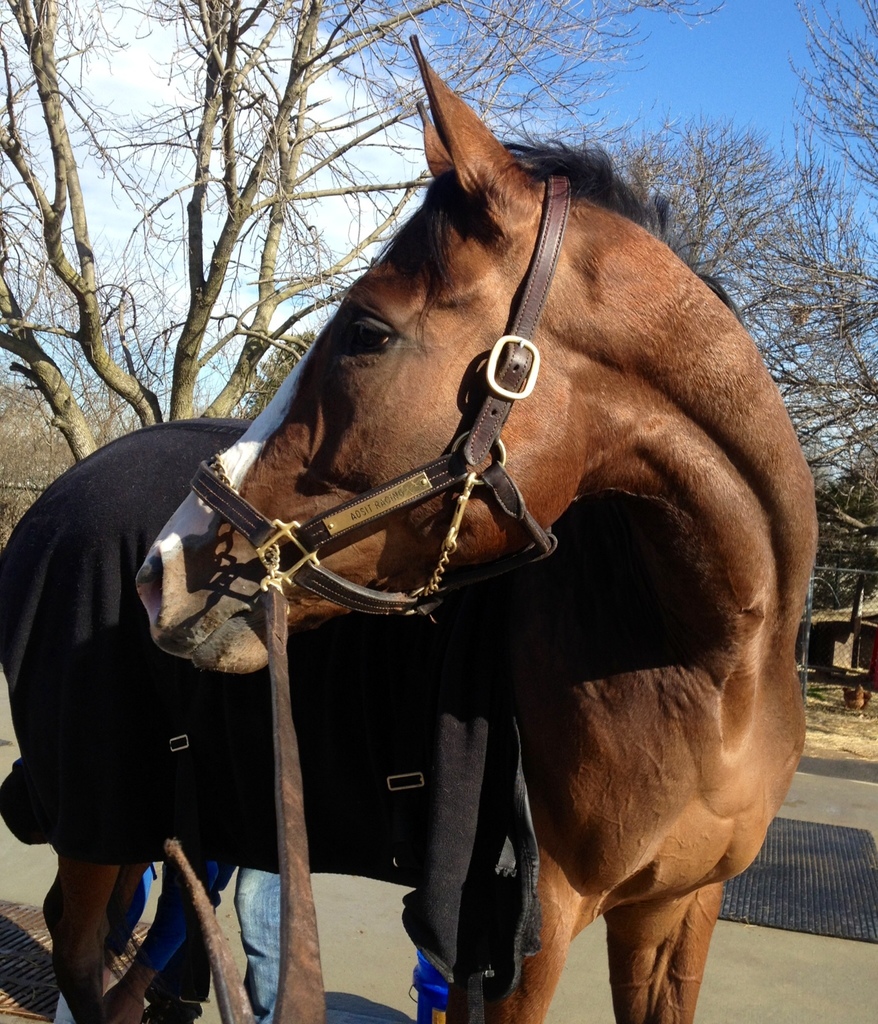 Favorites don’t always win the race nor does the most qualified always get the job. However those who made it into the race, did it based upon talent. There is no denying it! Truth is in today’s competitive marketplace, often times there are a number of qualified contenders, all able to get the win. But as it relates to candidates, where someone stands in the line-up doesn’t necessarily guarantee the win or the job. Competing for a job no longer is based solely on qualifications. I see this every day. Yes, it is true, the most qualified person does not always get the job. The favorite does not always win the race.

Qualifications of course do matter because those candidates who make the candidate pipeline and get an interview, got it based upon qualifications. But unfortunately these qualifications don’t necessarily result in the most qualified getting the job. Even if all the boxes are checked and all the requirements met, it doesn’t necessarily mean the most qualified wins. There are other factors that play into the interview process and of course the decision-making process as to who gets hired. Some of which the candidate has control of and others not so much.

There are many reasons why a candidate may not get the job. The following are just a few I have seen as of late; no rapport between the candidate and the hiring manager, the hiring manager is forced to go through the process but ultimately ends up hiring an internal candidate or his/her friend, the hiring manager feels threatened by a candidate, and lastly, there exists a bias against the candidate. Other factors that may also play into the decision-making process could be; the candidate’s enthusiasm or lack there of during the interview process, lack of commitment, over-confident during the interview process, possibly stumbled at the gate not top of his/her game the day of the big interview. Lastly, the candidate may not fit the corporate culture. Whatever the reason, it is okay, not to get the job. The competition is fierce out there. The war for talent still exists in many functional areas and industry sectors. Getting the job you feel you are qualified for may not be enough. Oh by the way, as I have come to learn over the last 25 years, the best candidate seems to be a relative term.

But seriously, it is okay not to win. It almost always hurts and can lead to disappointment. But try not to let such emotions as anger or the feeling of being hurt stop you from moving forward. Obviously talent played a role of being chosen to compete among the many successful results driven competitors. Don’t be bummed out! Learn from it!  Pick yourself up, shrug it off and move on! Winners do just that. Remember talent is something that has been earned and cannot ever be taken away! The winner almost always goes to the one who performed the best on a certain day.

Lastly, as I see it, all candidates who are part of the candidate pipeline are all winners. For those being offered face to face interviews, my advice is to be prepared. Be ready to confidently communicate your qualifications, skills, talents and successes. It is important to present yourself truthfully—your personality and values, both of which will ultimately will win you a spot with a company which appreciates your talents and a place where you can be yourself. Never give up!

Whether you are labeled as the favorite or underdog going into the race, remember this, the favorite doesn’t always win the race. The most qualified does not always get the job. None the less, go for it!!! Give it your all. You could come out the winner!

The “Favorite” Or The Most Qualified Does Not Always Win The Race O...