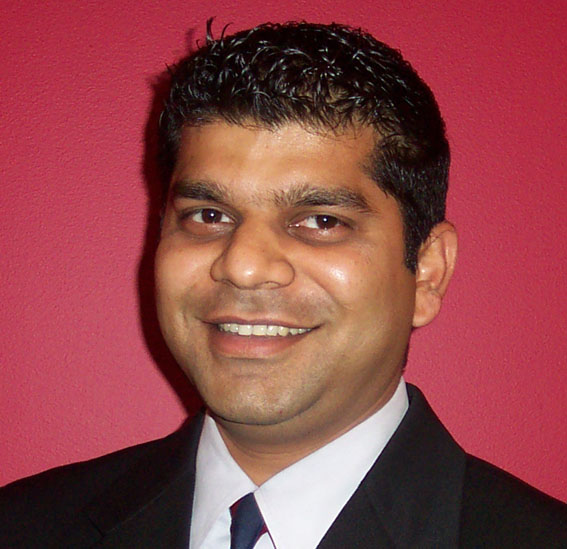 Alban has not received any gifts yet

The other day, a consultant set aside everything she was working on because a client dared to use a 4 letter word on her. She even had the audacity to tell me “This is the best thing to happen on my desk today”

So what exactly is asap?

A quick Wikipedia search came up with a hard rock band, a television series in the Philippines and even a Canadian aircraft… Continue

Winning Gold & Silver (if Carl Lewis was a recruiter)

1988, Seoul Olympics after the 200 m, Carl Lewis famously told reporters, “I did not win Silver, I lost Gold”. A powerful statement indeed, coming from someone who has won 10 Olympic medals including 9 Gold in his career.

Now, if Carl Lewis was a recruiter, I bet he might have said the same thing because there’s no silver medal, your candidate either lands the job or not. Or maybe there is room for a silver medal………….

A question I always ask at interviews is “Why do you want to leave your current job?” and then delve deeper to understand their ‘real’ motivation to leave. I’ve learnt not to be satisfied with standard responses such as ‘better opportunities’, ‘career prospects’, location, compensation, lifestyle choice………….whatever

So, the other day when this young 20 something answers, “For career stability and improving my work / life balance”, I probe further and realise it’s due to…