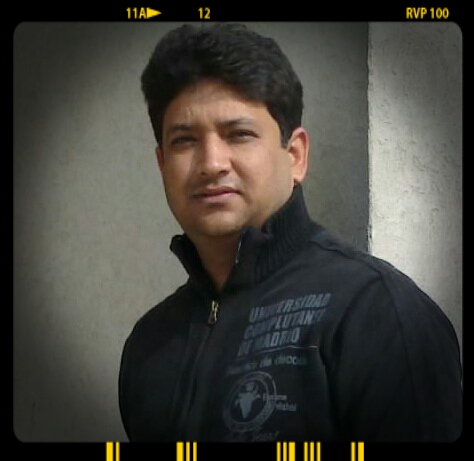 Recruitment 4.0: Crowdsourcing, Gamification, Recruitment as a Profit Center, … and the Death of Recruitment Agencies!
2 Replies

Started this discussion. Last reply by Amy Ala Miller Nov 1, 2011.

Rajnish Sinha has not received any gifts yet

Here’s How You Need to Upgrade Your Behavioral Interviews

You would be hard pressed to find a candidate today who isn’t familiar with and prepared for a behavioral interview. A behavioral interview is based on the premise that past performance predicts future behavior. It’s designed to elicit information about…

8 Cool Ways to Engage Your Hiring Managers and Hire More “A-level” Talent
by Lou AdlerMay 29, 2009, 6:01 am ET
If it wasn’t for hiring managers, recruiting would be so easy. But, alas, this is not to be. Instead, we can either confront them head on, or put our heads down in despair, and find still other perfectly qualified candidates they still won’t like. Unfortunately, too many recruiters fall into this endless productivity-draining black hole, and wonder why the latest new sourcing… Continue

As you put the list together, consider these assumptions:

The trough of the economic downturn was reached in April 2009.
Job losses continued through October 2009, but at a declining rate, with job gains finally turning positive in November 2009, at around 20,000 or so.
The unemployment rate… Continue

Making an investment today to secure your talent pool for the future may be the wisest decision you will ever make. Kindly share your thoughts on this.

Companies are entering a new job market with a whole new set of challenges. Under the present circumstances, companies can’t rely on the heavy bonuses, high salaries, or other perks that have been the catalysts to attracting top performers. High-performing, highly talented individuals are now available in the market. Recruiters are being forced to retune expectations with their job seekers based on what the market will bear right now, which in the end, may very well result in hiring only the… Continue

Hope u can help me out

With due respect to al the members I would like to ask one question .

I have come across n number of incidences and questions posed by various People that only Regular Education for MBA or M Tech is useful otherwise it is just a degree or diploma on paper.

If we differentiate in these terms then why is it for everything we say and quote examples from US companies where again part Time Education is prevalent as I know that part Time education itself requires full dedication and people undergoing part time education put double the effort as he learns and earn at the same time.

I would request group members to please provide your inputs.

Priyanka Bhatia said…
Rajnish is very talented and very foccused person in the industry. He does work with full perfection and professionalism. He has immensive knowledge and expertise in Recruitment. Always open for strong discussions. Wish to work with you in near future. ----- Priyanka Bhatia