Why Not Surveying Job Seekers Could Cost You 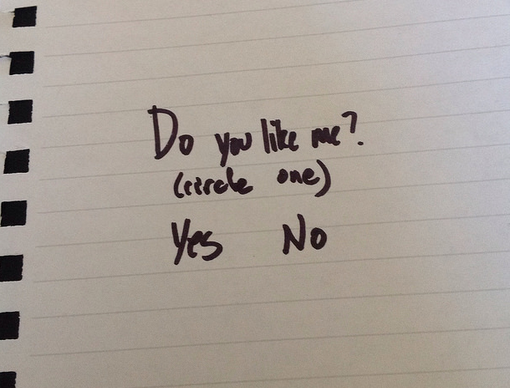 As an employer, you’re probably bombarded with applicants, maybe more than you can handle. But do you know how these job seekers found you or what the best channels are to reach them? How do you guide your recruitment marketing decisions? What information are you using to understand your job seekers social preferences?

There is certainly general research in our… 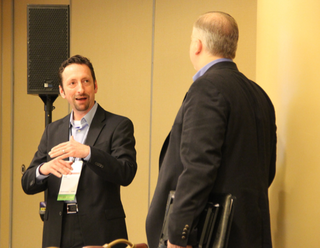 Member company Vantiv is the nation's largest PIN debit acquirer (The Nilson Report, March 2013) and one of the nation's fastest growing technology firms. You might not realize it, but they've driven many of the changes that prompted the shift from cash to electronic payments.

Vantiv is also an innovator when it comes to customization and social media recruiting.…

Unplugged with Rob Dromgoole: "Some recruiters say I’d rather jab a fork in my eye than talk about compliance.”

DirectEmployers was fortunate to have Rob Dromgoole, Director of Recruiting for Pacific Northwest National Laboratory (PNNL), present at the 2014 Meeting & Conference in Washington, D.C. earlier this year. With over 17 years of experience, he definitely knows his stuff and has incredible industry insight. Check out this video from an interview with Rob to hear his perspective on OFCCP compliance, social media, My.jobs and…

DirectEmployers 2013 Annual Meeting & Conference (DEAM13) included a recruitment track with talent acquisition professionals from a variety of companies including the American Heart Association, Intel, Life Technologies and Fidelity Investments. Sessions covered a wide spectrum of topics, such as the changing face of social media, veteran hiring and improving the client experience of both hiring managers and candidates. If you weren't able to make our event, you’re in luck as we’ve…

How Employers Can Avoid the Social Media Minefield – Part Two

This is the second part of a blog interview with EEOC attorney Edward Loughlin. Read part one. How Employers Can Avoid the Social Media Minefield - Part One 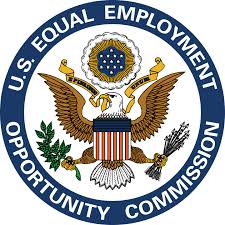 An interview with EEOC attorney Edward Loughlin on how employers can mitigate risk on social media.

It's been awhile since I've posted but I'm excited to be back and share insights with the community. This post was actually provided to DirectEmployers by Claudia Allen, writer and editor at the National Association of Colleges and Employers (NACE). NACE connects campus recruiting and career services professionals, and provides best practices, trends, research, professional development, and…

Niche microsites offer great results for large and small companies alike to showcase their recruitment brand and reach job seekers in a highly targeted and many times less trafficked environment.

Here are 5 companies that have taken advantage of niche microsites and optimized their outreach to job seekers with extremely specific searches:

Room To Be Yourself - Intercontinental Hotels Group (IHG)…

Introduction to the Employment Line, our video blog

The Employment Line - your direct connection to the trends, tips and tools in the employment industry

Improving military outreach and hiring is a common thread of discussion amongst talent acquisition professionals, many companies seek more information to effectively reach and hire this extremely talented and disciplined population.

“Our resource groups have really helped us understand our customers, and on a new level…on a better level.”