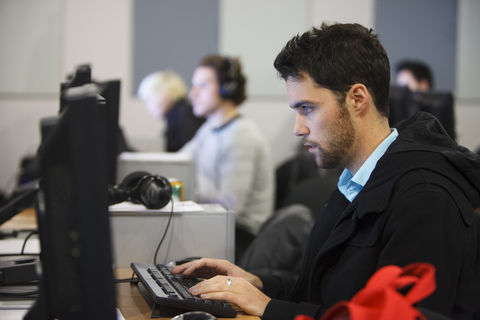 In today’s age of ubiquitous connectivity, we have hundreds of recruitment tools at our disposal. There’s social media, there’s video, there’s a world of clever automation technology… the industry is saturated with options.

But this is recruitment, where the pace never seems to slow. Appetites for more are… Want to know some alarming statistics? According to a study by social media monitoring service Reppler, over 90% of recruiters visit a candidate’s profile on a social network as…

What candidates say vs. what they mean

When it comes to job interviews, recruiters often find themselves in the fantastical realm of fiction. There's something about the tension of the situation and the acute need to impress that turns people into elaborate story-tellers, full of exaggerations and inflated claims.

In fact, a whopping 81% of people lie during job interviews. Yes, those digits are the right way around...81%! For…

If Game of Thrones characters were candidates… It’s here: the recruitment article you’ve all been waiting for. We know it’s a struggle speaking to candidates when you’re really trying to digest the latest mind-blowing Game of Thrones episode. We know it’s hard reading job specifications when your thoughts won’t stop drifting over to Westeros and its woes. We…

The anatomy of the perfect recruitment email 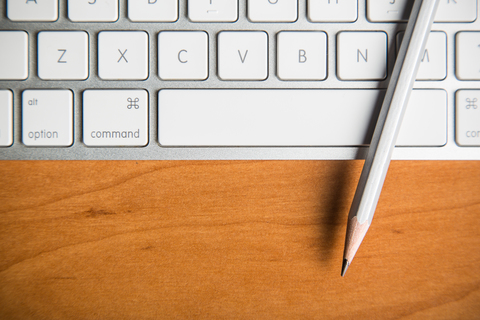 Carefully-crafted, impactful recruitment emails are the white Bengal tigers of the industry: they’re fabulously and unfortunately rare. We’ve all seen examples of the canned drivel that bad recruiters spam out. You know the sort. They usually include clangers such as obviously generic templates, unspecified clients, pleas for CVs/referrals and heavy… 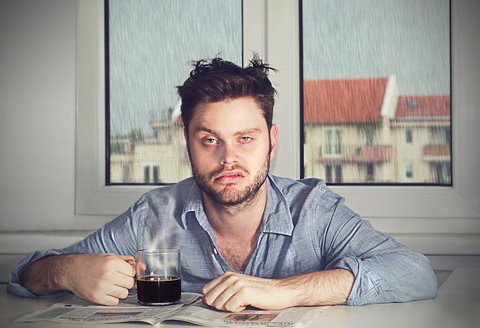 If you work in recruitment, you’ve probably seen enough articles about how to attract candidates to make your eyes bleed. Similarly, you’ll have read about how recruitment is like speed dating so many times that it’s enough to send you into a light snooze. Want to know how to engage candidates? Write a job advert?… 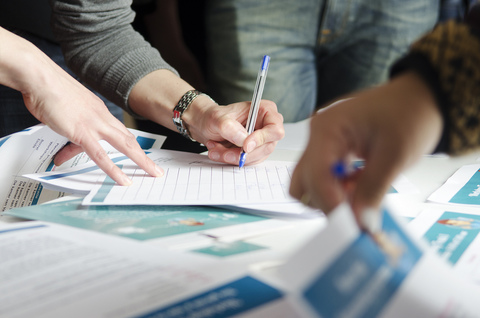 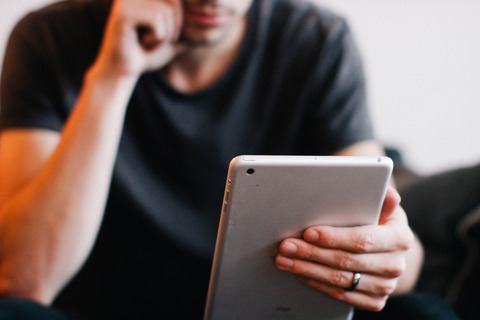 When it comes to recruitment articles, there’s a great deal of emphasis on what the candidate should avoid saying. Not much content at all, however, can be found on phrases that recruiters should avoid uttering.

Since anyone who works in recruitment knows (alas!) that we’re only human and therefore just as capable of saying something silly as candidates, we’ve…

It’s only logical: 5 lessons recruiters can learn from Spock 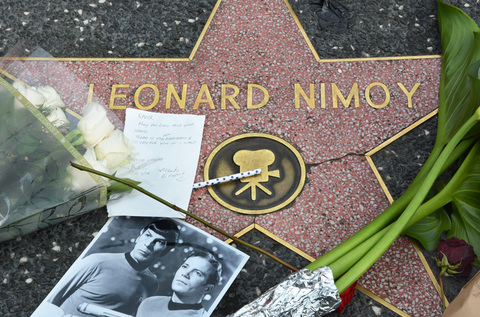 Any Star Trek fan will know just how much wisdom is packed within each episode of the show. The exploits of the starship Enterprise crew are not only the stuff that sci-fi fans dream of, they also provide a strong business model to learn from and an abundance of sound strategy advice. Although every character brings brilliance to the table (with the possible… 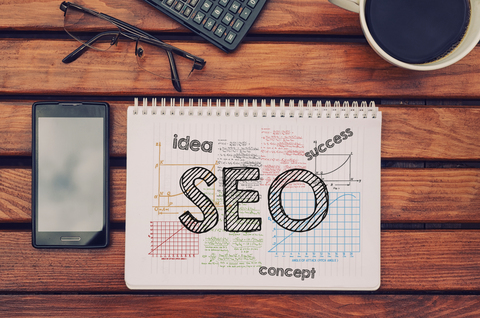 In 2015, any business not using Search Engine Optimisation (SEO) as a tool in its sales and marketing arsenal is lagging dangerously behind. The recruitment industry is no exception: SEO provides a powerful and highly effective way to attract candidates and stay ahead of the curve. With 67% of jobseekers starting their job hunt on search engines, even a simple SEO strategy… As recruiters are becoming increasingly aware of their need to embrace social media to stay competitive, the industry is seeing an influx of social recruitment campaigns. In fact, the latest research indicates that a massive majority (94%) of recruiters are either…

Which fictional recruiter are you? 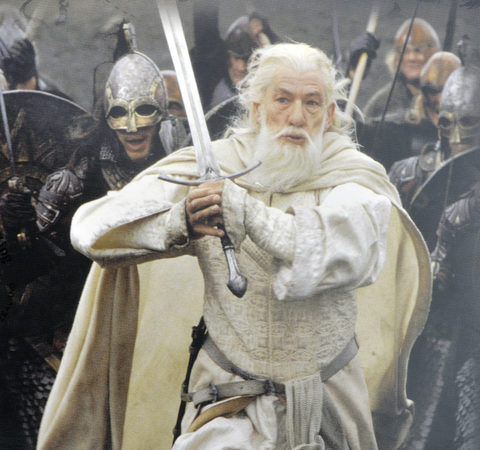 We’re not quite sure how any recruitment professional worth their salt can get through work without knowing which fictional recruiter they are. How can you pick up the phone, screen candidates and work your way through a mountain of CVs without knowing whether you’re Morpheus or the Hogwarts Sorting… 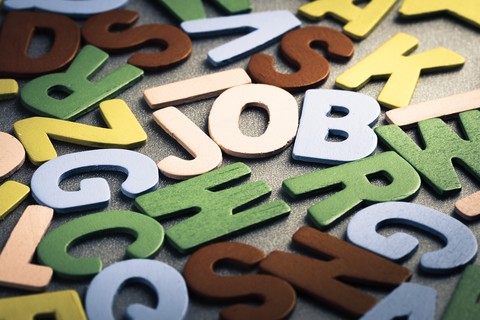 When it comes to ascertaining whether a candidate really would be a good cultural fit for your company, you don’t need a crystal ball. The only thing that a smart recruiter needs is a set of strategic behavioural interview questions.

The candidates of today are savvy. They know all the standard interview… We all want to be the kind of recruiters who have the swaying power to convince candidates to follow us on a journey to pastures new. We like to think that we’re persuasive headhunters, capable of bringing people on board and selling them a vision that completely changes their prospects. But could any of us… Like it or not, millennials are changing the face of recruitment as we know it. As the candidate talent pool becomes flooded with millennials (people born after 1980), traditional recruitment methods are falling flat.

Millennials now make up between 47 and 50% of the world's working population. And in the space of a decade, this will increase to a full 75%. They’re…

Why Willy Wonka is the ultimate recruiter 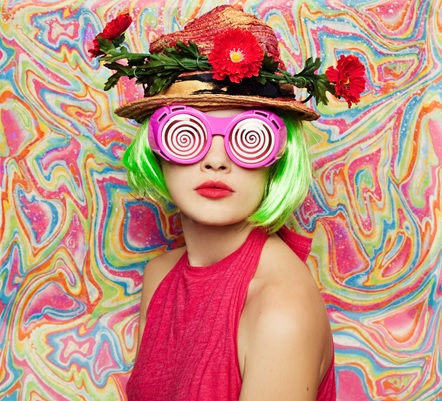 You’ve all heard of Willy Wonka. You know him as a chocolate maker, an inventor, a whacky entrepreneur with a particular love for musicality. But do you also know him as a fantastic recruiter? If not, it’s time to change your perceptions.

Let’s look at his innovative recruitment… 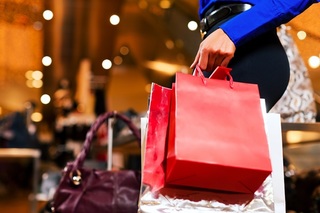 Although women occupy 60% of retail jobs, the industry is a man’s game. Statistically, women in retail earn less than men, are employed in less senior positions than men and work in less profitable outlets than men.

Let’s look at the sector. Most people, if questioned, would identify women with retail. Typically,… 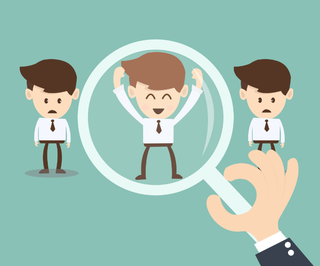 Jim Collins once said that great vision without great people is irrelevant. For your business to thrive, you need to secure candidates with talent, passion and the drive to turn vision into reality.