In October 2017, the world was shocked when close to a dozen Hollywood actors came out to protest what they termed as sexual harassment by powerful Hollywood producer and director, Harvey Weinstein. Most shocking was how some of the accusations dated back decades and had never been reported.  Johanna Silver, Career Advisor at career development center, commented: “Almost 70% of women and about 10-20% of men experience some form of sexual harassment in the workplace. However, most are too afraid to come forward if the scandals rocking entertainment currently are anything to go by.”

What is harassment in the workplace? Sexual harassment can broadly be defined as “any behavior comprising a sexual advance or conduct that makes the receiving party feel uncomfortable, offended or intimidated.” The onus of stopping or eliminating sexual harassment cases in the workplace for all genders stops with both the employer and the employee, with the law as a primary enforcer. Everybody has a part to play in this personal issue, and clear lines have to be drawn to make sure statutes of limitations are clearly understood by all. The MeToo movement has subsequently risen in an effort to stop sexual harassment and empower victims, among other goals. 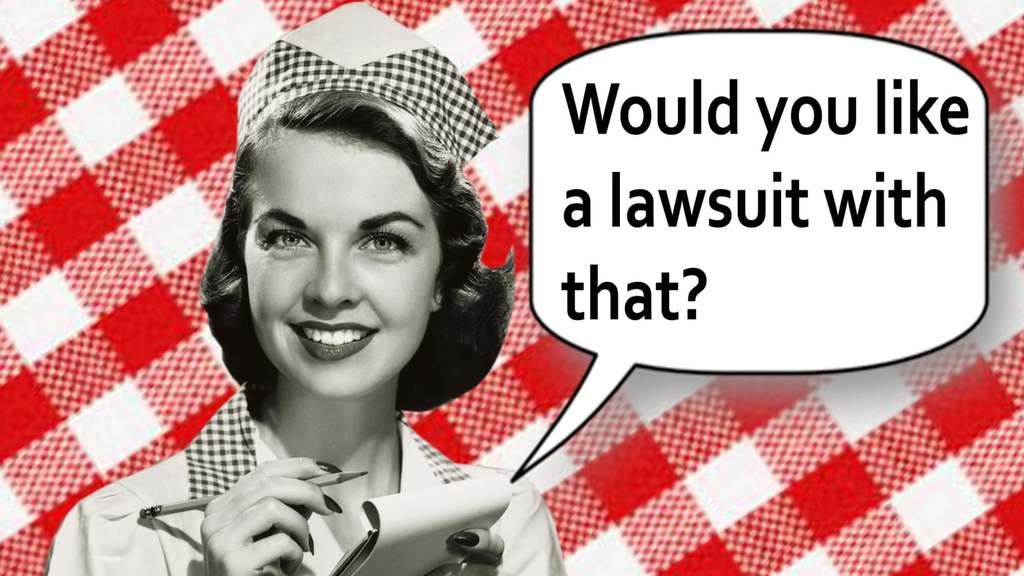 Examples of sexual harassment in the workplace include:

Here are 5 ways in which sexual harassment at the workplace can be made a thing of history.

Just like there are Occupational Safety and Health Policies, Leave policies, remuneration policies and others that are strictly adhered to, there should be a clear and concise workplace harassment policy. All new employees should immediately be introduced to this. The company should strictly outline what constitutes sexual harassment, disciplinary and legal measures to be taken against perpetrators, any loss of accrued benefits as a result of the same and the exact procedure to report sexual harassment incidences. Coworker sex should always be consensual, and some companies go as far as having a consent form for such cases.

Do you know what to do if you are being sexually harassed at work? Who do you talk to when reporting sexual harassment? The procedures should be quite clear. There should be strict and added disciplinary measures taken against those who dare retaliate and condescend against complainants as this will discourage and even prevent any such action from taking place. People learn from strong examples and making an example of a perpetrator will discourage any such incidences from taking place.

This may be done in a variety of ways. If CCTVs are available, someone should always monitor them. Perpetrators will be highly discouraged when they know they are always being watched. Managers and supervisors should also make regular rounds and walks in the workplace and check on what’s going on in their environment. First, making regular rounds will always discourage perpetrators from carrying out these vile acts. Secondly, most incidences of sexual harassment especially those which involve actual physical contact happens when and where no one is looking. Doing rounds late in the evening or early in the morning when there are few people in the precincts may reveal one or two things.

It is important to understand that sexual predators always follow certain patterns. For example, they understand the movements of their victims and choose when they are alone or at their most vulnerable. Doing regular and unexpected rounds will always distort the actions of these perps to some extent.

It is strange how many situations may make people feel uncomfortable, but they may not realize that they are being sexually harassed. Training with actual simulation may make more people aware of what affects them. As pointed out, knowing what constitutes sexual harassment and where to draw the line is an important part of the company policy. However, many people always think conservatively of sexual harassment as only being actions that involve actual physical contact. Simulating different scenarios during training will make many people aware of their own situations and what might potentially be affecting them. Sexual harassment training for managers should also be a core part of the instruction, as they are the ones who’re charged with handling these disputes. A sexual harassment lawsuit always makes managers look slack in their work, so it’s in their best interest to undergo such training.

It also came as a shock a few months ago when 6'3, 250 pounds male actor and former NFL player Terry Crews came out and revealed that he had also been sexually harassed. Who could imagine a man, let alone a mammoth like that being sexually harassed? And by who? Women harassing men has been largely ignored because most of us tend to think of such vulnerability as only limited to females who are less physically dominant and/ or resistant. Many company policies are not tailored to factor in men, and even masculine complaints will only be viewed with skepticism. Companies should always consider both sets of genders when developing their policies.

Nothing speaks seriousness like an employee who was fired or even jailed because they flaunted rules. Harassment in the workplace will continue if perpetrators are sure of a free pass or if trying to silence them is an option. Name them, shame them but also make sure thorough investigations are done so that such policies aren’t used to malign, discredit or even victimize honest, credible fellows. If your company doesn’t take these measures, you open up the possibilities of aggravated employees suing employer for harassment.