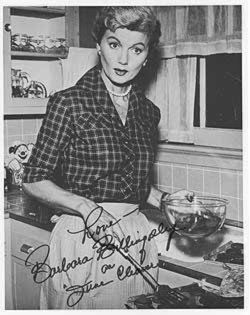 The advent of the electronic resume was supposed to create a hiring utopia for corporate America. Job-seekers could send their resumes into corporations who could slide, dice, filter, and parse this data into actionable intelligence.
What happened? A glut of data overwhelmed the ability of recruiters to work efficiently, and the rapid change of data (from contact numbers to jobs to cities) made it difficult to say that information sent to a corporation one month was accurate the next.

Companies have these huge databases of resumes (and many of them still have paper records), and yet they still look outward to find fresh resumes from jobseekers. It's a matter of clean data. Which are you going to believe is more accurate, a resume posted to a job board in the last week, or a resume that's in your database that was submitted three years ago? You go with the most recent information, of course, which is why job boards are a thriving industry with no discernible end in sight.

There's no better analogy than the modern habit of going out to eat at a restaurant instead of preparing food at home.

Food prepared at home is less expensive than going out, but it takes planning, the ability to cook, and some forethought in buying food beforehand. There's also the problem that the longer food sits a home, the less fresh it is. There's also a reputation that home-cooked food tastes better and is better for you than restaurant food.

Candidates recruited from internal sources are cheaper, but it takes planning, the ability to filter, and some forethought in generating internal databases beforehand. The longer a resume sits in your database, the more likely it has gone bad, but there is a bias that home-grown talent is better than those on the job boards (passive versus active). 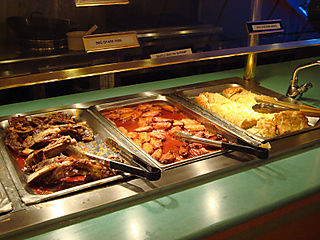 We're conditioned to think of home-cooked meals as better for you, but be careful of mistaking the careful building of a pool of passive candidates with hiring internally because you don't know what else is available. All restaurant food isn't buffet, and anyone who has tried to make sushi at home can tell you you're better off going to Wasabi for a nice dinner than buying the rice cooker.

After all, how many moms can do this? So where does TalentDrive fit into all of this?

We're delivery people. Our job is to deliver the right kinds of resumes to your door. You want pizza? We'll send pizza. You want Mongolian Beef from PF Changs? Check your inbox. Our job is finding you the freshest resumes from the job boards you frequent, and making sure you spend your time on the freshest data available. Bon Appetit.