Best Cities for College Grads to Work In 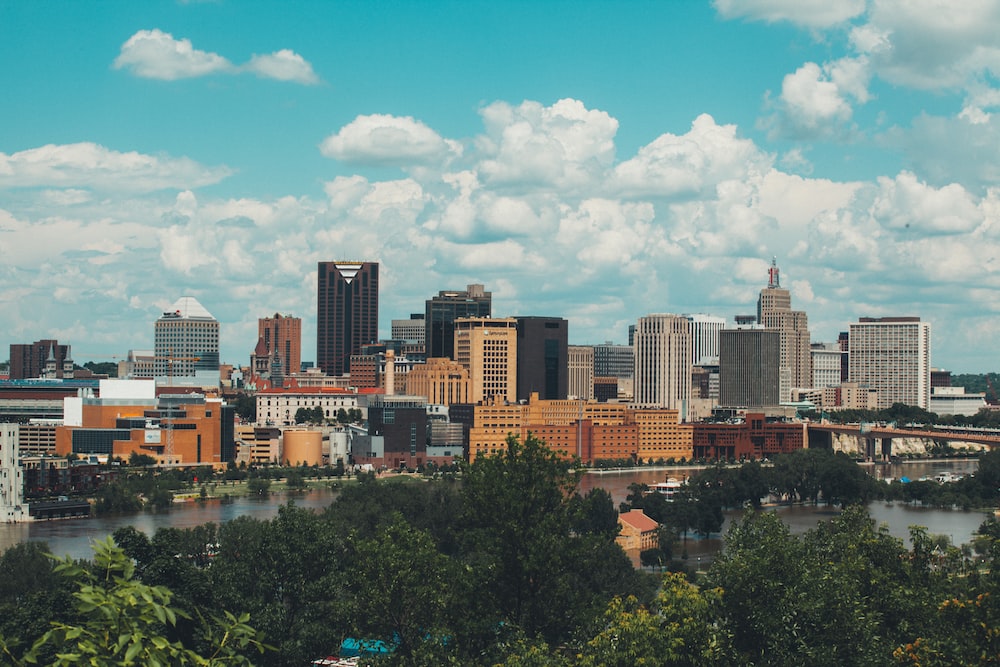 If you've just graduated, some of the first things on your mind should be where you are going to live and work. Which cities are the best for young people? There are reports suggesting where you should go, so take a look at all of the information available to you to make an informed decision. Keep reading to learn about some of the top US cities for new grads and what they have to offer.

Seattle is the new frontrunner among the best cities for new college grads to work in. According to a recent study by the Generation Lab, Seattle is ranked highest on the overall list of the desired locations for people ages 18 to 24. The study looked at factors such as job market, cost of living, and quality of life. Seattle scored well in all three categories. For example, the median salary for a college graduate in Seattle is $59,708, which is higher than the national average. In addition, the cost of living in Seattle is lower than in other major cities. Finally, Seattle is known for its vibrant food and culture scene, making it an attractive place to live for young professionals.

Best Industries to Work In:

College graduates who are looking for the best cities with plenty of job opportunities and a lively entertainment scene should consider moving to Los Angeles. With a population of nearly four million people, Los Angeles is one of the largest cities in the country. Additionally, Los Angeles is home to Hollywood stars and a number of arts and entertainment centers. This means that there is always something to do in the city.

Los Angeles is known for many things, including the Walk of Fame and the Hollywood sign. However, it's also a great city for college graduates to work in. The rental market is relatively affordable, and there are plenty of opportunities in a variety of industries, including aerospace and technology.

For young entrepreneurs looking to grow a startup, Los Angeles has a booming tech and startup scene thanks to the rise of Silicon Beach, a coastal region that’s home to hundreds of tech companies of different sizes and growth stages. LA office and coworking space is relatively affordable as well compared to other major cities like New York and San Francisco.

Best Industries to Work In

Cost of Living for Single Person: $1,078 per month (without rent)

With so many graduates competing for jobs, it can be difficult to stand out from the crowd. However, the best cities are known for being more welcoming to new college grads. New York City is a prime example. New York City is home to 8.6 million people and easily attracts graduates from all over the world. In addition, NYC offers countless entertainment venues and opportunities for networking. According to Best Places, the cost of living in New York City is above the U.S. average (87.2 points higher). However, there are many job opportunities in lucrative industries that will allow you to afford this. From Wall Street to the New York Stock Exchange, there are plenty of opportunities for young professionals in the financial sector. Or, if you're interested in working in the healthcare industry, companies like Pfizer, Inc are headquartered in New York City. And of course, let's not forget about all the incredible cultural attractions that the city has to offer, from the Statue of Liberty to Carnegie Hall and the Lincoln Center. With so much to see and do, New York City is clearly a top destination for new college grads looking to start their careers.

For recent college graduates, Austin is one of the preferred cities to work in. The low unemployment rate and average commute time of 25 minutes or less are both major draws. In addition, the average median earnings in Austin are almost $60,000, making it a very attractive option for young professionals. The cost of living is 19.3% higher than the national average, but the city is home to many top companies, including Cisco Systems, Dell, Intel, and Cirrus Logic. In addition, Austin offers a wealth of entertainment options, from live music venues to outdoor recreation areas. And with Texas State University located nearby, there are plenty of opportunities for further education and professional development. Overall, Austin is an excellent city for recent college graduates who are looking for good job prospects and a reasonable quality of life.

Boston is home to a number of major corporations, including Google, Hubspot, and NVIDIA. The city offers a number of internship and entry-level positions in a variety of industries. The unemployment rate in Boston is just 4.2%, making it one of the best cities in the nation for finding a job. And with the fourth-highest concentration of 20-somethings in the country, you'll have no shortage of fellow young professionals to socialize with. You’ll have plenty of opportunities to do just that thanks to the countless events happening all throughout the year, many of which are socials and networking events. Of course, the cost of living in Boston is a bit higher than in other cities (62.4% above the U.S. average), but college graduates tend to earn more here. Plus, there are plenty of job postings to choose from — Boston ranks sixth in the nation for job opportunities.

Overall, there is a great deal to like and appreciate about all five of these cities, but each has its own set of pros and cons as well. That being said, if you're a recent graduate looking to get your foot in the door and start on that professional climb to success, you may want to consider moving to one of these top metropolitan areas.