Can you guess what holiday item sparked the Christmas invasion into American homes? 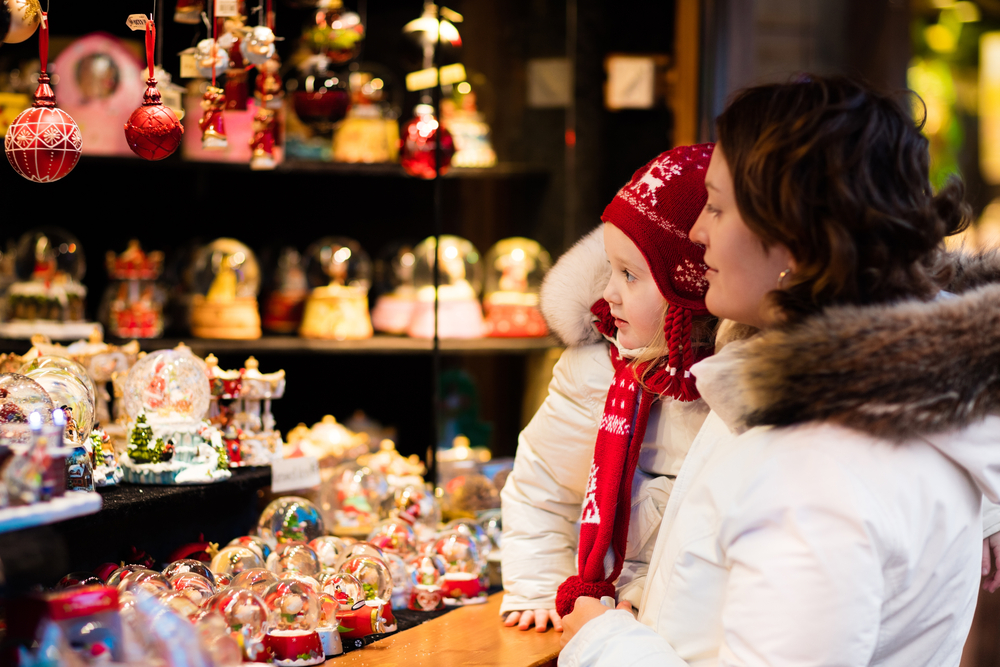 Christmas tree decorations in the late 1800s consisted of handmade paper confections or fruit and nuts. After a visit to Europe in the 1880s, F.W. Woolworth began importing holiday ornaments from Lauscha, Germany, the small village where hand-blown glass ornaments originated. As the first U.S. retailer to sell manufactured Christmas tree decorations, response to the affordable, miniature glass toys was tremendous. F.W. Woolworth Company had brought the magic of holiday decorating into American homes.

Can you guess the holiday item that sparked the Christmas invasion ...

By the 20th century, Woolworth's had imported 200,000 ornaments with sales over $25 million and growing. As World War II approached, more than 250 million ornaments were being imported to the United States from Germany, Japan and Czech Republic. But as war broke out, it became difficult to export ornaments from Germany into the U.S. market. It wasn't until 1939 that an American company, Corning, entered the glass ornament business. Using a machine originally designed to produce glass bulbs for Thomas Edison's electric lamp, Corning was able to mass produce ornaments on a much larger scale, churning out 300,000 per day.

The retail market for holiday decorations is currently the fastest growing among consumer spending and projected to rise. Retailers in the U.S. are expected to hire 738,800 seasonal workers between September and December this year to keep up with increasing holiday demand.