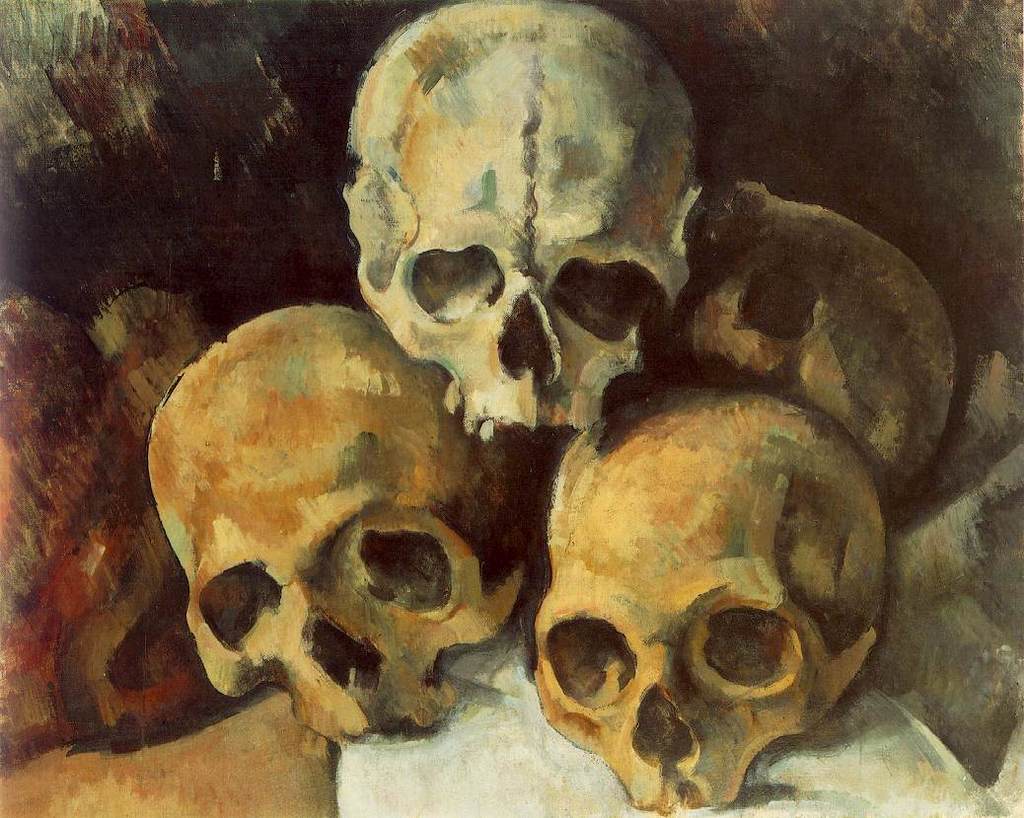 Recently I read a great book called In the Heart of the Sea: The Tragedy of the whaleship Essex. It tells the true life story of a whaling ship from Nantucket in the 1820’s which was sunk by a rogue sperm whale.  Herman Melville based his famed novel Moby Dick on this tragedy. The twenty despairing men of the Essex were over 4,000 kilometers from shore with little food and water and soon turned to cannibalism to survive. The few survivors were scarred for life, desperate but unable to forget their horrible adventure.

Human Resources as it navigates the turbulent waters of economic uncertainty have also been cast adrift and are turning on their own for their survival.  As CEO’s and CFO’s rush to reduce costs in their companies, heads of human resources are not far behind, looking to outsource recruiting. Now before I am accused of being a traditionalist or being anti-profit, let me tell you why it’s not always a good idea for a corporation to commit this type of future hara-kiri.

I believe the human resource function needs to re-invent itself, look at its traditional service and policy function and really question it’s value and cost to the business but not at the expense of the most critical component of human resources; recruiting.

Alright before I get my head torn off, let me say that most recruiting departments today are not even close to being considered critical in most companies, many unfortunately are seen as a liability, an anchor to most hiring managers hopes. CEO’s in many cases are already in conversations with VP’s of HR and RPO’s to outsource the recruiting function.

But recruiting partnering with HR and reinvented to actually do what it does best is key to companies success moving forward. It’s time for most HR and recruiting departments to kiss and make up (yes that’s right just do it for the sake of the business – suck it up). Yes the relationship between these two parties in most companies is adversarial but the infighting is killing the golden goose; talent. HR and recruiting are really trying to do the same thing, or they should be and that’s attracting, growing and keeping the best talent in the company. Unfortunately most recruiting departments have really small or un-existant roles in growing and retaining talent and I think this is where the  dichotomy takes place.

Recruiting needs to be doing these key activities in full partnership with human resources. Recruiting already has a key role in bringing people in, acting as “screeners & greeters” and in some cases mentors to candidates coming in. Candidates rarely forget the recruiter that made it possible for them to get their next career jump. Candidates, now employees actually want the great recruiter to be a part of their next move. Great recruiters are a part of the continuing growth of the candidate within the company. Of course HR practitioners need to be a part of the re-invention and they should be. When these two entities do partner up, I have seen amazing results. Some recruiter/HR partnerships are unbelievable, all they have to do is park their egos at the door and work for the betterment of the employee and company.

Connect with me at: