Collaboration vs. Competition: The Rise Of The Split Network 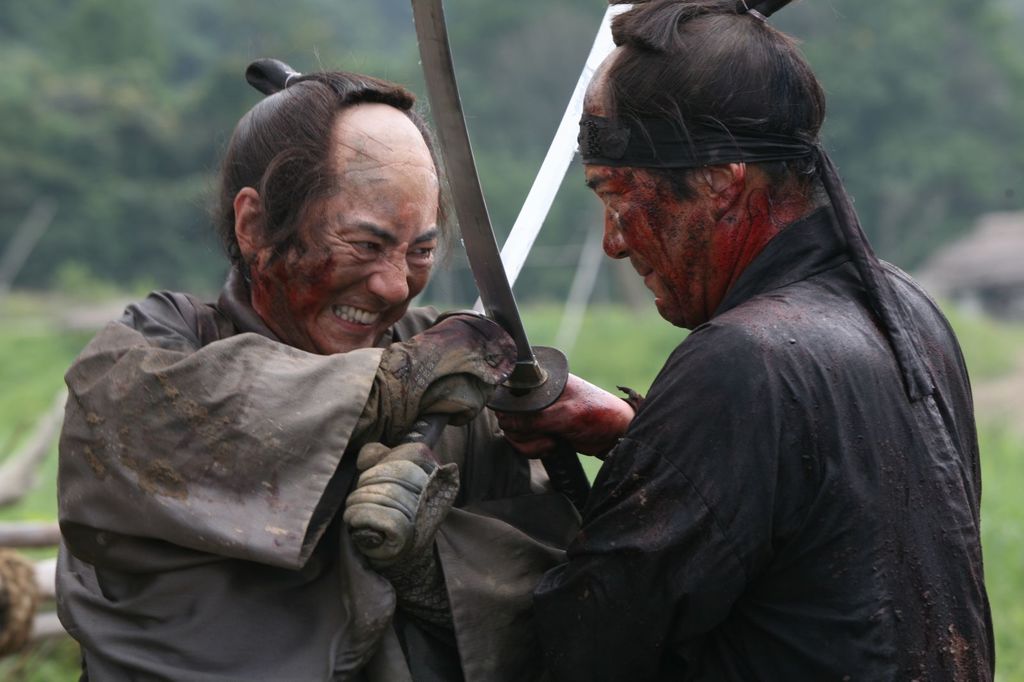 I was at the end of my rope. My client, who I'd done a ton of work with, needed that Python developer and I had nothing. Everyone I had in the old "Python Resumes" folder was either really happy in their current roles or simply not interested in this spot. I fancy myself a bit of wordsmith but not even a bite on any of my pithy InMails. My rapier wit was clearly not connecting with my audience. My internal dialogue, which normally brims with an unflappable confidence that "THE guy" is around the corner was starting to fade. A big win, great client service and a nice fee were slipping through my fingers faster than the jello my two yr. old smeared on his older brother during dinner. I'm not a big fan of ignoring incoming calls from clients, but when I saw the number come up, I swiped left. It was becoming painfully clear; it just wasn't going to happen. Was I going to let my competition steal this deal out from under me? I couldn't blame my client. He needed what he needed and If I wasn't able to provide the resource he had to look elsewhere. It was time to do something most recruiters have been taught is verboten. Ask. For. Help.

The old adage "Keep your friends close and your enemies closer" is never more valid than it is in the war for talent that exists in this market for agency side technical recruiters. With unemployment at historic lows and the absolute dearth of qualified technical talent, smart recruiters are starting to see the real value of reaching out to their competitors to collaborate on making placements. 50% of a lot is much better than 100% of zero. I think the market is ripe for an open network of recruiters connecting with other recruiters to collaborate and split the hard work involved in doing what we do. If I can do twice as many deals in a year, I will end up adding so much more value for my clients as well as making more money than if I go it alone. There's only so much time and so many people I can reach out to in a day, week or month. My ability to network is a huge part of my job. Gaining trust with both clients and candidates is essential. Why not apply those same skills to connect with other recruiters who, whether they are willing to admit it or not, are running into the exact same realities of this market that I am.

Another realization I had was that it wouldn't require me connecting with EVERY recruiter in the world to help me. If I connected with 4 or 5 that had a proven track record of success who swam in the same pond that I swim in, we would, in essence, be our own small agency that, instead of competing for the same nickel (and secretly hoping for their failure) we could now collaborate and conquer. This wouldn't be the only way for me to do deals, it would be just another resource when I ran out of my own options. We would still be competitors on a macro scale, but collaborators in the trenches on a micro scale.

It worked. I reached out to someone I, grudgingly, respected and feared. He wasn't the evil, disfigured enemy hell bent on my destruction that I had imagined. He was actually a really nice guy with two kids ( same as me) just trying to do his thing. He had "THE guy" who, as it turns out, was a girl. He was frustrated because, prior to my call, he had nothing for her. Someone else was going to place her and nothing stings worse than losing a great candidate to your competition because you don't have anything for them. Problem solved!

I think with the interconnectivity that the world now offers it only makes sense to take full advantage of the ability to share information, ideas and business with those around us. What once was seen as naive or risky is now actually a smart play that will increase productivity, create valuable alliances and improve client relationships. It will take a willingness to shed long held fears, but, having done it, I know it works.