Did You Know? Cannabis-Related Industries Employ an Estimated 150,000 Workers 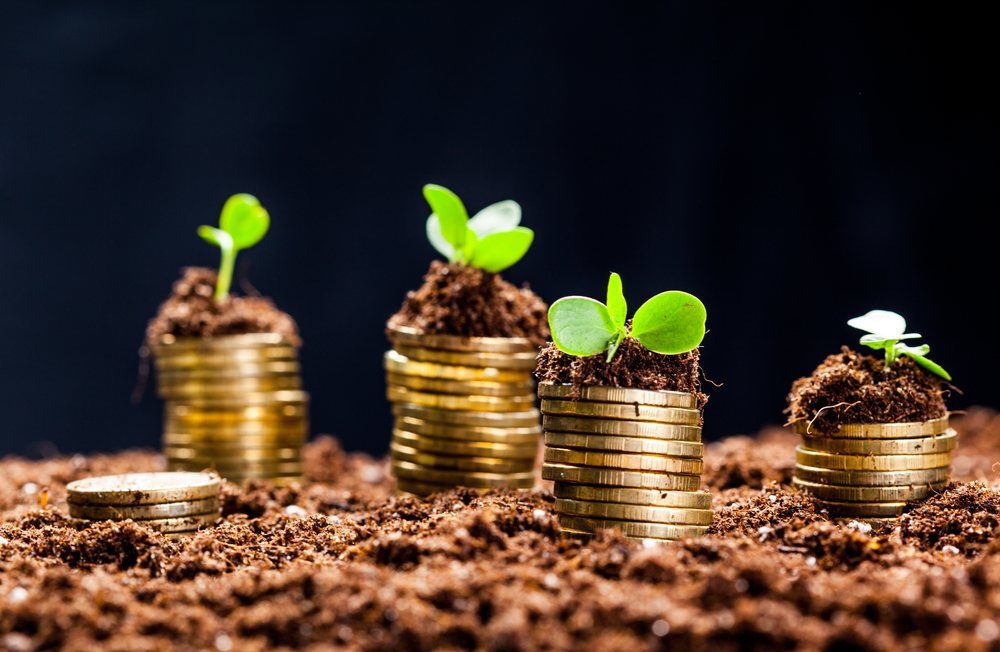 Note: This is a follow-up from a previous Did You Know. Read it here.

Whether you support or oppose the legalization of marijuana, there is no denying the multi-billion dollar cannabis industry is one of the top fastest growing markets in the United States.

Legally sanctioned in only a few states for less than a decade, the industry has seen explosive employment and economic growth. Now, thanks to stronger public support and new legalization laws, the billion-dollar cannabis market is set to quadruple as the number of states where marijuana is legal continues to grow. A surprising figure considering the industry hasn't benefited from the technological advancements happening everywhere else.

Residents in the U.S. and Canada spent almost $7 billion on legal marijuana in 2016: $5.08 billion on medical marijuana and $1.7 billion on recreational, or “adult use,” marijuana. Those numbers are projected to triple by 2021, an astonishing claim when you consider how few states the business is even legal in - 28 states with medical cannabis laws; 8 states with recreational "adult" use legalized.

Halfway through 2016, Colorado’s employment and economic growth expectations had already surpassed the nation. With revenue totaling $486 million, and the creation of over 18,000 new jobs, the first state to legalize marijuana has seen an increase of 3.6% in gross domestic product, a percentage point higher than the entire nation.

Cannabis-related companies now employ an estimated 150,000 full- and part-time workers, jobs that ceased to exist only a few years ago. Marijuana recruitment agencies have popped up to manage the staffing demand.

So, what are some of the jobs available in the pot business? It’s not just about growing and preparing the plant. This business offers a host of job opportunities for every function including food production (edibles), security, retail managers, delivery services in addition to lawyers, accountants, geneticists and software engineers.