#DidYouKnow: Smartphones have been helping to create jobs 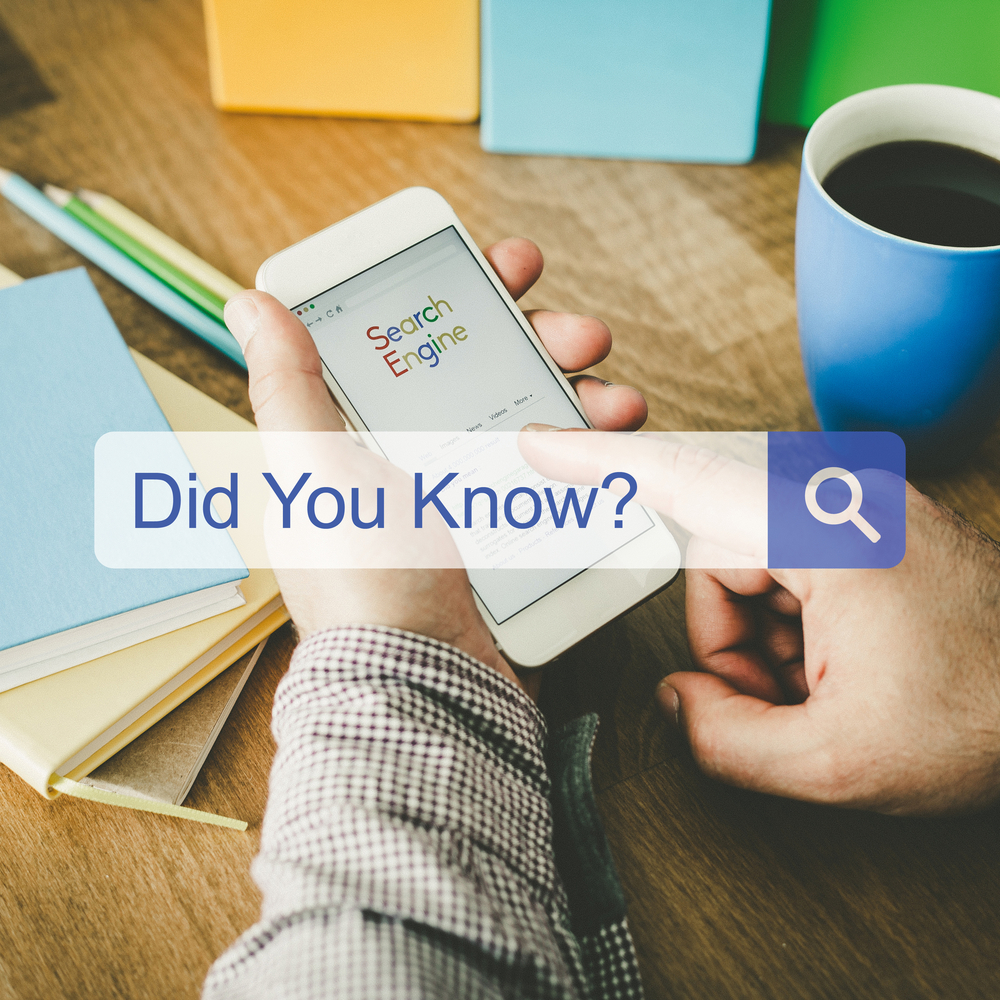 App Economy in the United States

Life before smartphones seems like a distant memory. But in actuality, the mobile and app economy has been around less than a decade. Today, smartphones are used by over 2 billion people globally. The introduction of Apple’s iPhone in June 2007 ushered in a transformative era of innovation. Apple’s unveiling of the App Store the following year ignited a global App Economy boom. The revolutionary impact of our technology dependence had begun.

Nomophobia: smartphone separation anxiety and technology addiction. (1) the feelings of anxiety or distress that some people experience when not having their phone, and (2) the degree to which we depend on phones to complete basic tasks and to fulfill important needs such as learning, safety and staying connected to information and to others.

Apple’s launch of the App Store, followed by Android Market (now Google Play) and other app stores, created a new stream of jobs for Software Developers. Demand for iOS and Android Developers hasn't slowed as smartphones become the tool we use to navigate our daily lives. Only 10 years later, the invention of the iPhone is responsible for the creation of over ten million jobs globally. The App Economy, mainly comprised of Apple's iOS platform and Google's Android, currently account for 1.66 million jobs in the United States and 1.64 million jobs in the European Union.

How many jobs has Apple created within 10 years of the creation of the iPhone? Read this:​

The total number of apps downloaded in 2016 neared 100 billion and the average user navigates through over 30 apps a month. Most users spend the largest amount of time in messaging and social media, but game apps produce the most revenue followed by video services, such as Netflix. The mobile economy has continued to grow at such an aggressive pace that estimates show it could contribute as much as 5.1% to global GDP by 2020.