Even the most successful people had to overcome failure and hardship at some point or another during their careers. Take inspiration from these five visionaries who had a hard time when they were younger.

Failure is part of life. It helps us learn from our mistakes and hopefully allows us to become stronger and more confident in our ability to overcome obstacles. As long as we don’t get discouraged and lose faith in our talent, these struggles help us to achieve success. After all, it happened for these five wildly successful people. 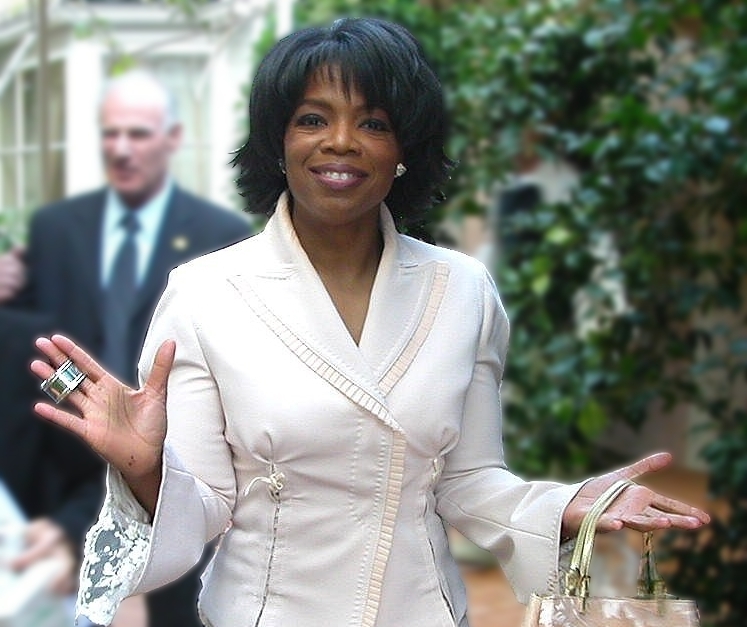 Oprah wasn’t always a media icon. When she started as an evening news anchor for Baltimore’s WJZ-TV, she was fired from the anchor desk for becoming too emotionally involved in the stories. Oprah was 23 at the time.

She then had a series of jobs ranging from news writing to street reporting, but none of them seemed like the right fit for her. Oprah remembers disliking the writing, being sexually harassed and feeling extremely uncomfortable in the newsroom. Her sense of humor, luckily, helped her overcome those difficult times. She was given a day time position shortly after, which ultimately lead her to where she is today. She once wrote that if she knew when she was younger what she knows now, she would "never have wasted even a single minute” doubting her path.

Her start in the business may have been rocky, bur currently she is one of the richest women in the world.

The late Steve Jobs dropped out of college after only six months because he felt he was too expensive. He started Apple at age 20 from his parents’ garage. Ten years later, Apple’s board of directors fired him from his own company.  After that, Jobs founded NeXT, a computer platform development company specializing in the higher-education and business markets. In 1986, he acquired the computer graphics division of Lucasfilm: Pixar. He eventually returned to Apple after it bought NeXT – initially as an advisor, and later as interim CEO. Now, Apple is still the world’s most valuable brand, according to Forbes.

In his famous commencement speech at Stanford University, Jobs talked about being fired and overcoming failure: “I’m pretty sure none of this would have happened if I hadn't been fired from Apple. It was awful tasting medicine, but I guess the patient needed it. Sometimes life hits you in the head with a brick. Don't lose faith. I'm convinced that the only thing that kept me going was that I loved what I did. You've got to find what you love.” 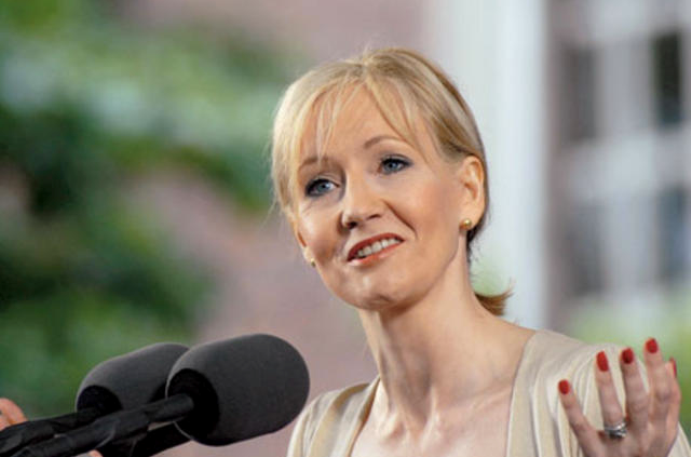 J.K. Rowling spent the majority of her twenties writing her first book. She was newly divorced, a single mother, had no job and little money. Similar to Jobs, she also talked about her failures in her 2008 commencement speech to Harvard graduates: "Simply because failure meant a stripping away of the inessential. I stopped pretending to myself that I was anything other than what I was, and began to direct all my energy into finishing the only work that mattered to me. Had I really succeeded at anything else, I might never have found the determination to succeed in the one arena I believed I truly belonged."

The first Harry Potter book, Harry Potter and the Philosopher’s Stone, was rejected by eight publishers. It was published right before Rowling’s 32nd birthday and became a best-seller soon after. Since then, Rowling has sold a total of over 450 million copies of Harry Potter books worldwide. Furthermore, the film series adapted from her novels are first on a list of highest-grossing franchises and film series in the U.S. At one point in his twenties, Walt Disney was so poor that he resorted to eating dog food. He created a mildly successful cartoon character in 1926 named “Oswald the Rabbit.” However, when he tried to negotiate with his distributor, Universal Studios, for better rates for each cartoon, he found that Universal had actually obtained ownership of the Oswald character. Furthermore, they hired Disney's artists out from under him. He didn’t get discouraged. He kept working and fighting for his dream, even when, one year later, MGM told him no one would ever like Mickey Mouse.

Walt Disney learned from his mistakes, overcame his fears and managed to take even bigger risks to advance his career. Before he died in 1966, his studio had released 81 successful films, winning him 32 Academy Awards.

Before “Rocky,” Stallone was so broke that he resorted to selling his beloved dog. In an interview for ShortList.com, he remembers that he only got $50 for it: “Yeah, I sold my bullmastiff Butkus to a little person. (…) I tied my dog up at the store with a sign that said a hundred bucks. I got $50 from this guy called Little Jimmy.” Once Rocky was purchased, Stallone bought the dog back for $3,000 and even gave the buyer a small part in the film.

Nowadays, Stallone is one of the most well-known action-movie actors worldwide. He wrote every episode of Rocky and Rambo, and even directed some of their installments. The actor has a net worth of $275 million.

If we can learn anything from the stories above, it’s this: you have to believe in your dream. If you’re determined and perseverant, it will eventually come true. Even when failure comes your way, learn to overcome it and find the motivation to keep going down your chosen path. It will be surely worth it in the end.

As our friends at Despair.com say:

You aren't being paid to believe in the power of your dreams.