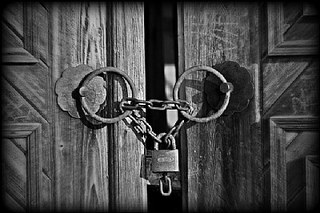 Anyone who has not yet filed a petition for a Fiscal Year 2015 H-1B visa is out of luck. As predicted, the available H-1B visas went quickly as U.S. Citizenship and Immigration Services (USCIS) announced on Monday that it will not be accepting any more petitions for the upcoming fiscal year.

Employers use H-1B visas to hire foreign workers with specialized knowledge or technical expertise, such as scientists, engineers, or computer professionals. Each year, Congress limits how many visas can be issued.  Once again, the limit was set at 65,000 with another 20,000 allocated to those with master’s or higher degrees obtained at universities in the United States.

Even though the filing season just opened on April 1, USCIS has already received more than enough petitions to meet both caps for FY2015.  The total number of petitions received is not yet available.

Before determining the date of the lottery, USCIS must first complete the intake process. The agency will refund filing fees for any rejected petitions provided that they are not duplicate filings.

USCIS is still accepting petitions for those exempt from the cap.  Specifically, petitions will still be accepted for current H-1B workers looking to extend the amount of time they can remain in the United States, change the terms of employment, change employers, or work concurrently in a second H-1B position.

Wow - amazing how fast they go.