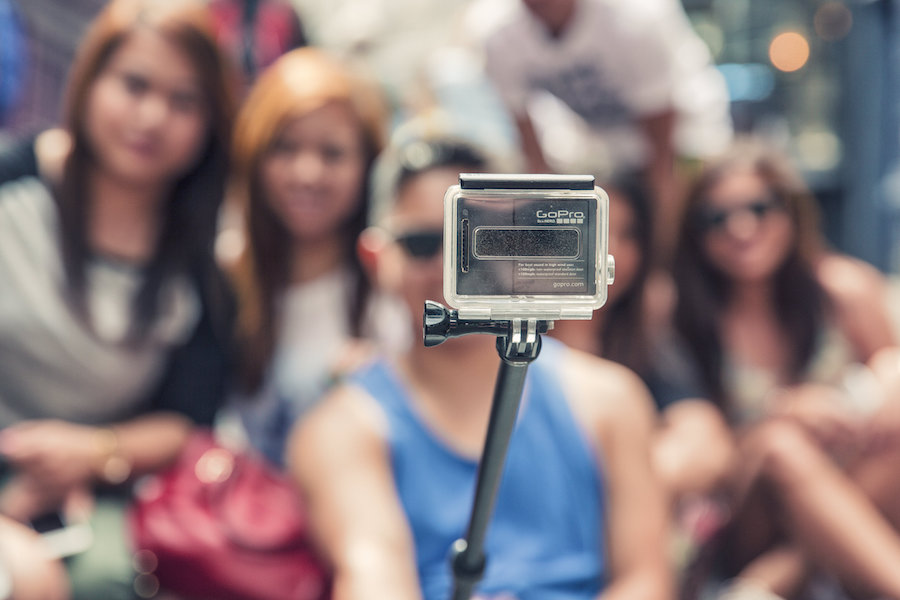 We hear it time and time again, hire for cultural fit, cultural fit increases productivity, cultural fit increases buy-in, etc…even stats like 67% of workers believe the most important aspect of a job was to have an employer with similar... all hammer in the concept. But what does cultural fit actually mean? The sales team holding hands together singing the corporate fight song? Cultural fit should be a mix of individuals who work best together towards a common goal. However, the illusion that everyone gets along 100% of the time is frankly a situation that will not – and should not – exist in a successful and innovative organization.

Organizational psychologist Adrian Furnham defines this cultural fit as “where there is congruence between the norms and values of the organization and those of the person.” Blurring the lines between fit and friend can be a problem when hiring for who is best for the company. A shared interest in a sports team or discovering a common background during the interview creates a powerful sense of chemistry, but not necessarily a good fit for the company. Associate professor at Northwestern Kellogg School of Management Lauren Rivera explains the consequences of the fine line.

“Cultural fit has become a new form of discrimination that keeps demographic and cultural diversity down, all in the name of employee enjoyment and fun.”

THE JERKS & WHY WE NEED THEM

Companies need the individual who pushes boundaries, expands imagination and also makes your blood boil at least once a week so they stay dynamic. He or she won’t be the person you invite to a barbeque with your friends this weekend, but that’s not the point! The so-called “jerks” can be just as integral to the company as the wifi, the Keurig machine and the ping pong table.

Many a time, company leadership has been categorized as hard to work with, trying and the jerks, yet are ultimately remembered for their greatness. “If being agood person were necessary to be a CEO, we wouldn’t have Apple … and lots of other CEO roles would be empty.”

In 1981 when Steve Jobs and his team went to go check out The Xerox Star (the hot new computer that was ultimately a flop) Jobs apparently called Bob Belleville, one of the designers, and said “Everything you‘ve ever done in your life is shit, so why don’t you come work for me?” Belleville joined the team.

Michael Jordan punched a teammate during practice and Marissa Mayer has been called a nightmare to work with. The examples can go on, but what unites these three leaders? They are just that: leaders.

Diversity is often brought up when talking about well-performing teams because of the potential (and ultimate) payout. A study of the effect of diverse hiringpractices conducted by Covenant Investment Management found that companies with a higher emphasis on hiring people from different backgrounds performed two and a half times better than those with a lower emphasis. Yes, bring in people from different backgrounds, races, genders  and skill sets. Take a step further and round out your disparity with someone who doesn’t fit in your clique – the jerk.

40% of employees say working with unpleasant people lowers productivity. Okay, sure, but what are the potential losses of constant velvety smooth work kumbaya? The difference between a loss or market share, archaic practices and second place, and the inverse of each, could be the one jerk who pushes you and the organization. The jerk who pushes the company forward is culturally fit.

Vitru is a personality assessment online application that provides tools to evaluate and build better teams. Powered by science yet practical and easy to use for a variety of teams. From students and nonprofits to Fortune 500 companies Vitru works!

Great organizations, regardless of size or mission, understand that powerful team chemistry is impossible to force; but when it happens, it’s magic.

Vitru allows team leaders to create and assess teams virtually and in doing so helps quantify what makes an outstanding team outstanding.

Want more? Visit our blog and sign up to automatically receive our fresh-weekly articles.