History's Most Trusted Advisors – Management Consultants in the 60s and 70s 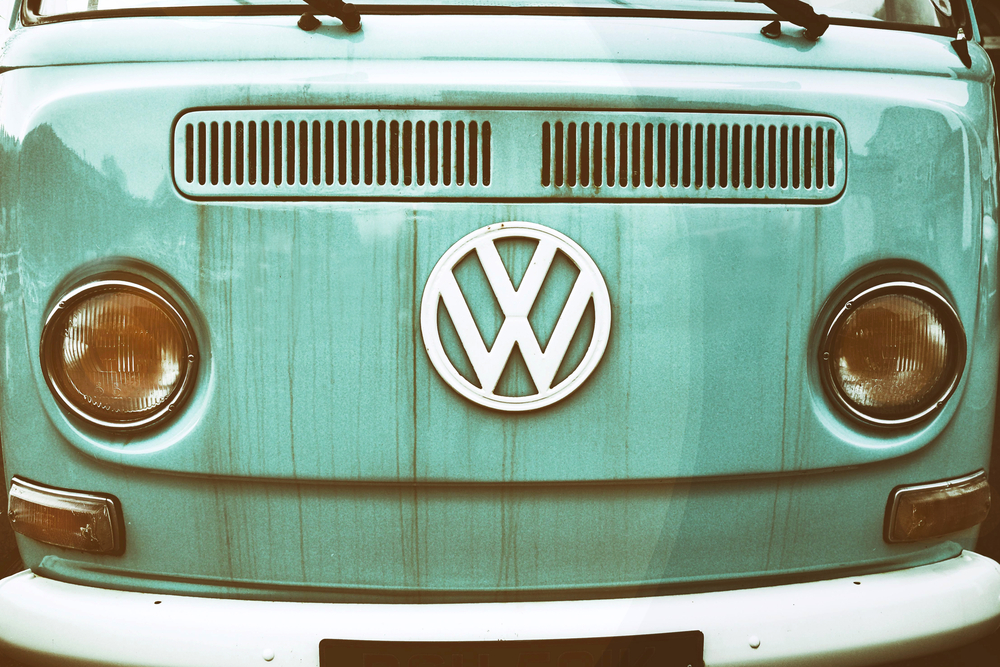 Management consulting continued... Consulting had become the most popular profession for Harvard MBA students with nearly a third of them going to work for McKinsey at an average salary of $15,000 a year. By the 1970s, consulting firms had become voracious consumers of MBA graduates as management consulting became widely accepted in business communities.

The introduction of The Boston Consulting Group (BCG) in 1963 offered a bold, new approach to management consulting. Founded by Bruce D. Henderson, the firm differed from its predecessors by helping corporations plot long-term strategy as opposed to offering short-term solutions. After breaking off from BCG, seven former partners established Bain & Company in 1973 and implemented a number of practices that were highly unusual at that time. Notably, Bain worked with only one client per industry to avoid potential conflicts of interest. This allowed Bain to win most business by referrals, rather than sales and marketing, and their practical approach to client engagement resulted in rapid expansion for the company.