How Competitive Is Your Advertised IT Salary? 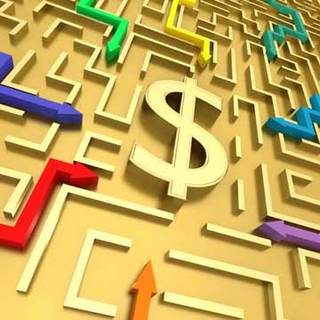 The competition for IT candidates continues to be a hot topic. One method of attracting top talent is by including salaries in job ads. Using methodology which looks at advertised salaries throughout the US and determines a market range.

These numbers reflect only job ads that include an advertised salary, as some employers may not list a potential salary in the ad. In addition, this is not necessarily the pay agreed upon by employee and employer.

However, this gives HR professionals an idea of what salary will attract talent, how aggressive they may need to be for highly competitive jobs, and what your competitors are potentially offering.

Below are the 10 most commonly advertised IT job titles and their advertised salary data. The Market Salary Range column displays the 10th and 90th percentiles, demonstrating the high and low values, while median salary is the 50th percentile.

Salary ranges are likely to vary depending on the location. For Senior and Java Developers of all levels, the promoted pay is highest in the Silicon Valley, where competition for talent is the most intense. San Francisco and San Jose are both listed among the locations with the most difficult recruiting conditions, scoring a 94 and 93 respectively. Employers looking to recruit Java Developers in this area will need to stay within the median salary range to remain competitive in the local market. For Java Developers, the advertised salary range in San Jose is $128,000 - $150,000.

Market Salary Ranges can help you determine how competitive you need to be. The advertised salary ranges may vary by specific skill sets and industries.

Excellent. Companies should consider this: