How Eco-Engineering is changing the world

For the last 20 plus years, the world has been making use of non-renewable resources to make sure that it advances. This wasn’t a problem 20 years ago as people didn’t know about the type of impact that making use of fossil fuels would have on the environment today.

Unfortunately, the outcome of using fossil fuels till this day and the continued use of fossil fuels has had an extremely negative effect on the Earth’s environment. The damage done to the environment has taken from all those years of carbon emissions and radioactive pollution has caused the Earth to change for the worse which scientists call Global warming.

The Negative effect that Global warming has in communities

One major side effect of Global warming has been seasonal changes, in particular, the Earth is getting hotter as we speak. Yes, you can argue that it is only a few micro degrees a year, but those few degrees every year are contributing to one serious issue, raising sea levels and temperature.

The biggest problem with rising sea levels and increased temperatures are that we are beginning to see an increase in stronger and higher classed natural super storms, similar to the hurricanes Mary and Irma which wreaked havoc along the USA and Puerto Rican coastline.

The superstorms are beginning to form far out at sea, which under normal circumstances would die down to a Class 1 or 2 storms by the time they reach the mainland are now still at class 4 and 5 because the warmer waters are intensifying the storms.

Where does Eco-engineering fit into this?

One of the agreements that many of the world leaders signed, was that they would start to implement methods to decrease their countries carbon footprint, which is where engineering companies which specialize in sustainability and eco-design begin to play a massive role in making sure that the local governments meet the new requirements.

Part of the requirements is to rebuild the disaster areas in a way which will ensure that the area is prepared for another potential disaster and that the rebuild starts to incorporate new plans to make the area or town which was affected more eco-friendly which there are a few methods which can be used, some of which are listed below;

These options aren’t only available for the city official building, but also for the people living within the town’s borders and outside of the borders.

We are already seeing a massive switch within private households as they are switching to items such as solar geysers and rainwater storage tanks.

By doing these communities are decreasing the amount of electricity which individual households and business receive from non-renewable sources and are allowing engineering companies to help rebuild a safer and more structurally sound environment, whilst maintaining a high level of eco-engineering status to ensure that the world becomes a better and a safer place for all. 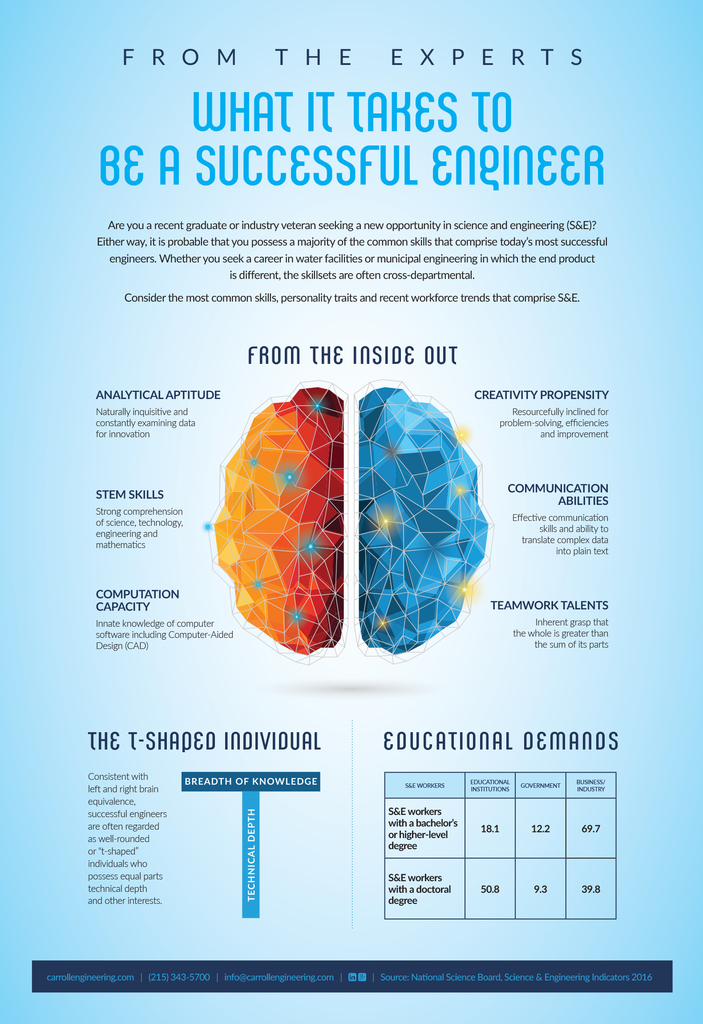