How to Build a Successful Career as an Attorney 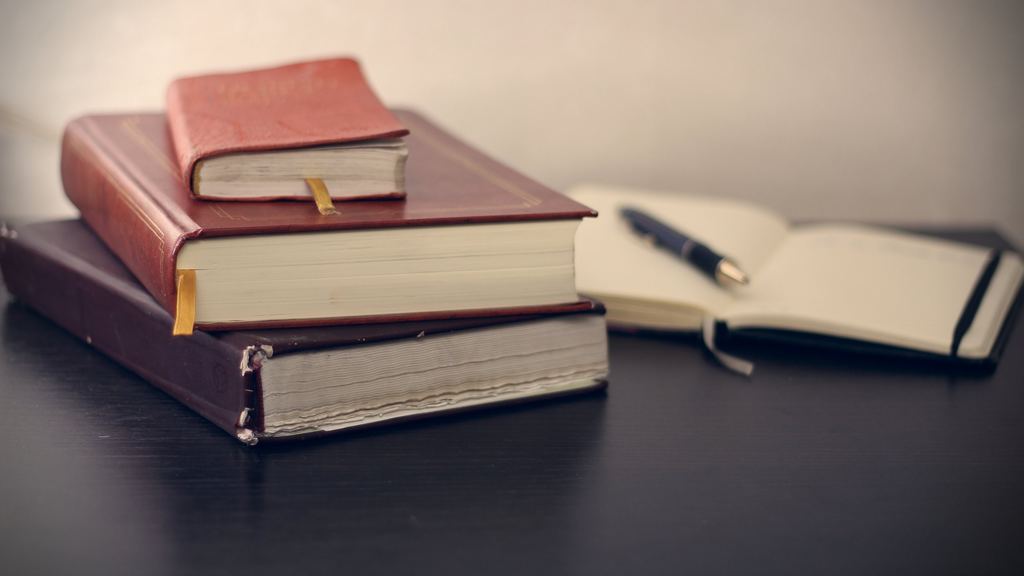 Law school is long, it’s expensive, and it’s not easy. Before you decided to go into law, you knew this. You weighed the pros and cons, and you decided you wanted to build a career as an attorney, and that’s something you should be proud of. Now that you’ve passed the state Bar and earned your license to work as an attorney, it’s time for you to plan for the future. You don’t want to go into law to be mediocre. You want to be the best attorney possible, but how do you do that without a plan? You don’t, which is why it’s time to sit down and create a plan that helps you become the best attorney possible.

One thing you might learn as you work as an attorney is goals are the best way to make things happen. If you don’t have a goal, you don’t have direction. You don’t get into the car to get where you want to go without a destination in mind. Even cleaning the house has an end goal, which is a clean house. You can’t achieve anything without a goal. Make a goal. Now break it down into smaller goals you can achieve along the way. Big goals are only attainable when you break them down into smaller goals to keep you motivated. This is one of the first things you’ll learn no matter where you practice. It’s an office-wide policy to set goals and crush them.

You aren’t required to agree with or like everyone you meet, but respect is something you show immediately until it’s no longer warranted. Even then, showing respect for yourself and for others is still a good idea. Burning bridges might feel good in the moment, but it’s career suicide to burn bridges with other attorneys, clients, and anyone you meet along the way. Remember this, but don’t allow it to affect the way you fight in court. Keep it clean and legal, and be sure your values are never compromised.

If you want a reputation as a good attorney, communicate. Return calls within a reasonable time. Respond to request, answer emails, and be someone who communicates. Don’t let anyone say you weren’t there for them, that you didn’t respond to them, or that you make false promises. When you take the time to effectively communicate with your coworkers, your clients, and the others who need you at work, you show people they are important and you value their time as well as your own. Communication is an important factor in any aspect of life, but it helps build character and reputation in the office more so than most other things.

Becoming a successful attorney depends entirely on your idea of success. You might want something different out of your career than others who are in the same line of work, but you should work on building a successful career for yourself based on your values, morals, and your idea of success. Don’t let anyone else’s idea of success cloud your judgment along the way. Your job is to make sure you create the future you want. It’s not to create the future other people deem appropriate for you. These tips can only help you reach your goals.