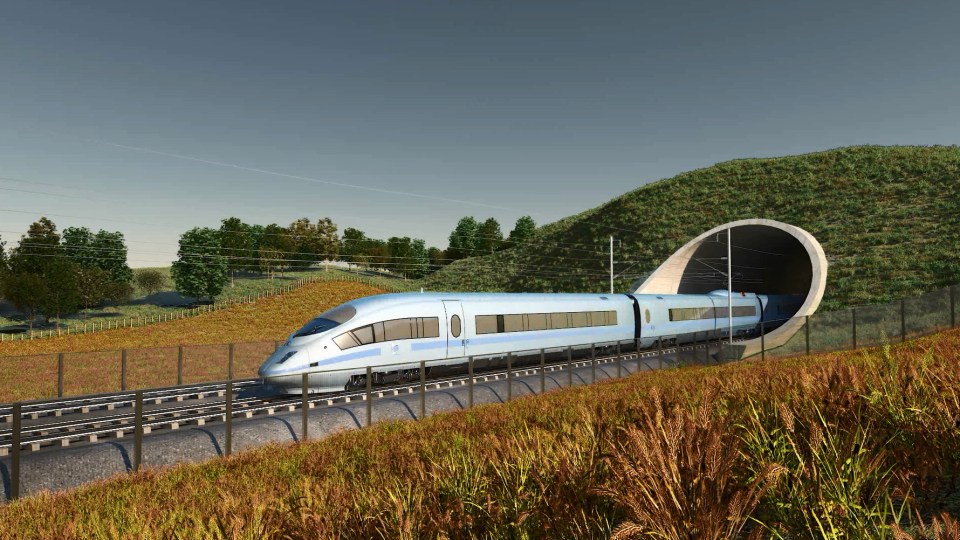 HS2 has offered the opportunity of generating the most diverse workforce within the UK’s infrastructure industry that they’ve ever seen within the country. At the stage of construction, almost 25,000 new jobs, including 2,000 apprentice positions will be created, which means large potential for recruitment firms. The biggest contracts for the building & development of HS2 will open up thousands of positions for companies and professionals across the supply chain.

Recently, the Annual MCA debate was attended by several of the leading recruitment professionals in the country. The intriguing conversation regarding diversity on the project evolved into a discussion on the effects of prospering EDI (Electronic Data Interchange) on the consultancy sector. When questioned on EDI practice, a panellist stated the presence of a culture that does not promote excuses. Progress occurs upon engaging leaders and holding them accountable. People are managed by leaders and are diverse in nature. A good practice of EDI is a good practice for people. The consultancy industry depends on people. This sector will depend on diverse groups of people, who impact rising diversity and create advanced ideas. The need for insights and creativity also rises as a marker of difference between offerings.

When tackling the HS2 job at hand, companies wanted to go against the grain and change the way they approached it. The importance needed to be more so on the training side when it came to EDI best practices, encouraging a process that was fair and offered an equality analysis. With jobs ranging from construction workers and project managers working on the build to surveying companies working on HS2 compulsory purchase cases or real estate agents tasked with rehousing the affect parties, the project has a large knock-on effect. By looking at EDI and how effective communication can have a massive effect, targeting and recruiting can be designed to test members on their representation in the workplace, through all organisational levels.

As a result, it is crucial for the HS2 project to uphold the value or diversity, equality and the inclusion of EDI in their recruitment strategies. This offers the best opportunity for widespread success and innovative solutions.

An initial measure that was implemented was the removal of application forms and CV’s. An outside of the box approach, they were replaced with assessments that tested skills based on the job description. The measure is also known as blind auditioning and interestingly, the success rate for women being shortlisted for jobs rose from 17% to 47%. In addition, BAME people success rate rose from 14% to 50% showing a considerable change in hiring diversity by implementing this new system. It takes a typical process and removes opinion in the initial stages, making it a much more accurate way of hiring the right person for the job.

With such a large overhaul in the British infrastructure, the need for quality is so high. With delays already underway following hs2 compensation and CPO cases, once works start, further delays will only cost more money and mix with recent issues from construction giants such as Carillion, this is the something the country can’t afford to get wrong.