LinkedIn pays up, Hired gets a new boss, and much more in the latest news roundup 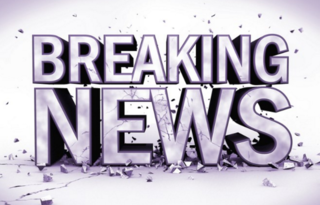 It's fall, which means that everyone is scrambling to make their deals before being sucked into the neverland of Thanksgiving/Christmas/New Years. What better time, then, to gather up what's been going on than now? A tip of the hat, by the way, to two key sources: TechCrunch and AIM Group. So without further ado, let's get scribbling!:

I think that's enough for now! More next month.