This was a pretty funny show. There was some good info, too. Unfortunately, about half way through we started getting an echo on everything we said and that pretty well wrecked it for 20 minutes.

Here's what happened. Sometimes Skype calls or even cell phone calls create distortions on the line and I have to mute each caller to figure out which one is causing the problem. I did this during the show but I couldn't hear the echo stop for any of them.

I think the problem was that I was trying to do the show at the same time. When I finally handed it over to Jerry for the AfterShow I immediately figured out that one of the skype callers was the culprit and I muted him.

That said, Mike Chuidian seems like a nice guy and he's very modest. I don't know if we've ever had anyone admit so bluntly that he likes recruiting candidates but he shies away from marketing calls and that's why he's on the corporate side. My guess is that he likes to offer people jobs because they're free whereas when you call someone for business you're asking him to pay you and it's easier to be shy about that.

So, give it a listen but if you tune out when the echo gets too bad I can't blame you. From what I saw on Twitter, lots of listeners did. 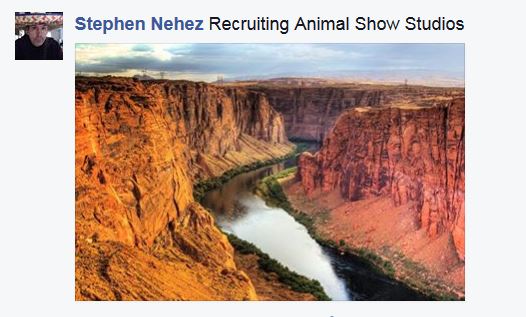