Imagine being a warrior. A skilled one. And you’ve been called to display your skills at an archery competition that you are sure you will nail!

If you are a software engineer trying to showcase your prowess in an online job interview for programmers, chances are you can relate to what our warrior must be feeling. You have moved mountains in your previous roles but you probably had your favourite toys to push them. You used a helpful editor to solve the problem at hand. You then relied on an REPL shell to test algorithm snippets. You arrived at a viable solution by moving through a constant stream of code punctuated by debugging, testing and QA.

Suddenly, you find yourself in a high demand battlefield and devoid of the tools you’ve always trusted. You are handed a tool that is at best a good editor, and you are asked to move a mountain… Okay, a hill… but it is still a monumental problem. It not only sets you back, but also misguides the employer. And that’s such a waste of talent, money and time.

Suggestion​: Don’t judge a fighter pilot’s speed by sending him to fetch an ice­ cream on his bike.

Meanwhile, the battle to attract and find suited talent gets scarier. A 2014 article in Forbes Magazine reports that President Obama’s Council of Advisors on Science and Technology predicts a shortage of 1 million technical professionals in the coming decade. Start­ups are crying as loud as incumbents, complaining of talent shortage to fill the jobs.

The hiring system has to get more efficient. Period.

It may look like employers are not investing enough into the solution but that is far from true. Many companies have policies to allocate upwards of $10k to programmers to set up their desired development environments. So, they are not minting three quarters off a dollar. They just do not have a choice. Cost of flying all the candidates to company locations for on-site job interview definitely would be extremely high. That’s the situation in which most of the present remote interviewing tools fail the stakeholders of the recruiting ecosystem.

Interviewers have a tough task at hand — it requires multi­tasking during the interview and consolidating several streams after the interview. They need to revisit the interview, check records, gather opinions of colleagues, compare multiple sessions and file reports, to say the least. Standalone tools go only so far in solving that, and industry is craving to move on to integrated suite solutions. It is a huge gap that needs to be filled so that the most important aspect of organization building does not get overlooked. 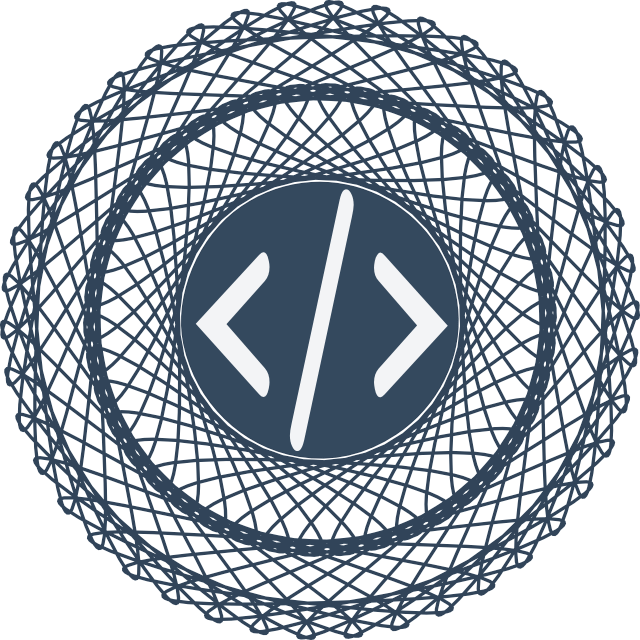 CodeBunk has taken the problem head­-on. The market seems to be encouraging it as is evident from early adoption by schools and companies alike.

CodeBunk provides an environment which at once tries to alleviate the problems faced by developers as well as interviewers. A Realtime Collaborative Editor equipped with code execution in almost all the major programming languages (24 of them, including Python, Java, C++, Swift, C#, Ruby, Julia, Erlang, Haskell, SQL). Communication tools like Video, Audio and Text chat. A session playback feature which lets the interviewer view every keystroke long after the interview is over. And for the developers, REPL shells and Keymaps for their favorite editors (Who wins the war between Emacs and Vim?).

The feature set of CodeBunk goes above and beyond of what is needed for an interview, before­-during-­after. Companies can create Question Banks, Email interviews, Conduct them, Create teams of interviewers on the platform itself. Any member of the interviewing team can view previous interview sessions of a candidate with other members, keystroke by keystroke.

And it’s not over yet! CodeBunk is constantly evolving. Learning from its users on both sides of the table. Assimilating and perfecting ideas and improving upon them. A startup is characterized by the pace of innovation and CodeBunk gives credence to that idea.