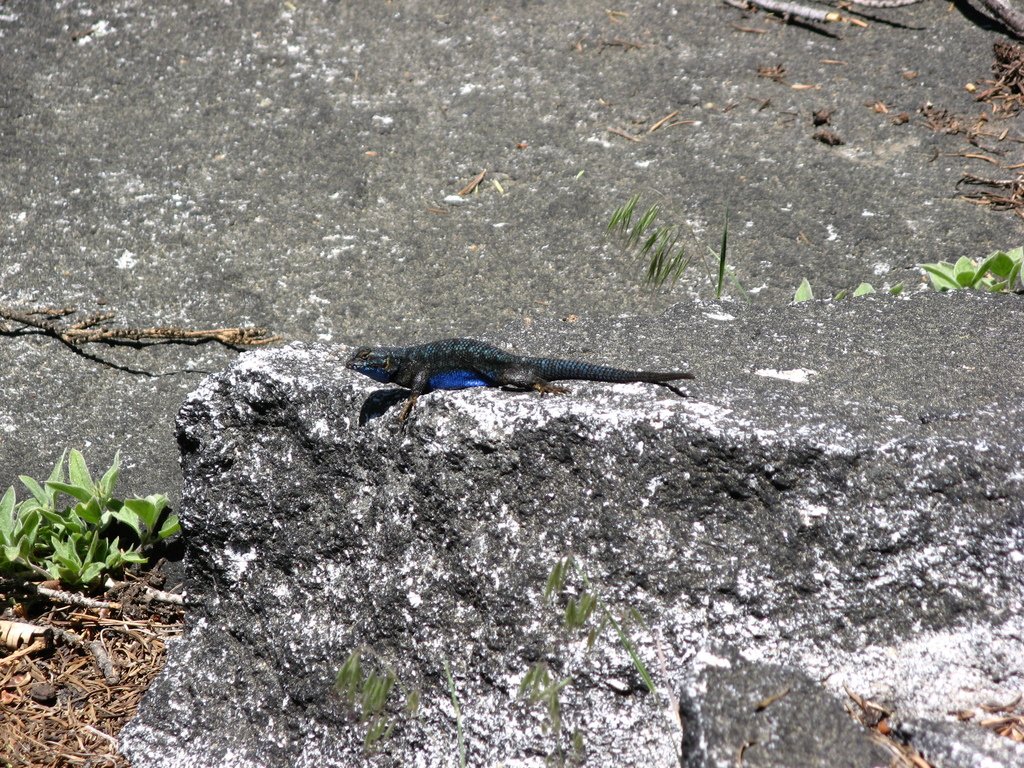 Recently, a new scientific discovery was made, which was that a fluorescent sea-turtle of the Hawksbill variety was discovered in Papua, New Guinea. I haven't been to Papua, yet, but it is on my 'bucket list'.

Apparently, scientists had never previously conceived the idea of a fluorescent sea-turtle, although various corals, sponges and other mono-cellular critters fluoresce all the time.

My thought is that this is short-sighted of scientists, although I understand that (like good recruiters), they have both feet anchored in Reality.

Here is an article on this new find: http://www.pulseheadlines.com/explorers-glowing-turtle-ocean-guinea...

Is this really less common than "purple squirrels" (see my article https://www.linkedin.com/pulse/radical-reductionist-analysis-purple...) ??

However, I still remember the incredibly vivid fluorescence of lizards I've seen at altitudes above 6,000 ft on the High Sierra Trail. Brilliant flaming cerulean azure indigo underbellies are hard not to remember. Methinks that Scientists are a slightly forgetful lot, not to recall such things.

Next, let's get paid our 33% commission on the salaries (not salamanders) of all the fluorescent reptiles we find. We'll get very rich!