SNAKE EYES or LUCKY 7s: Does Luck Rule, Or Do You Rule Your Luck As A Recruitment Professional? 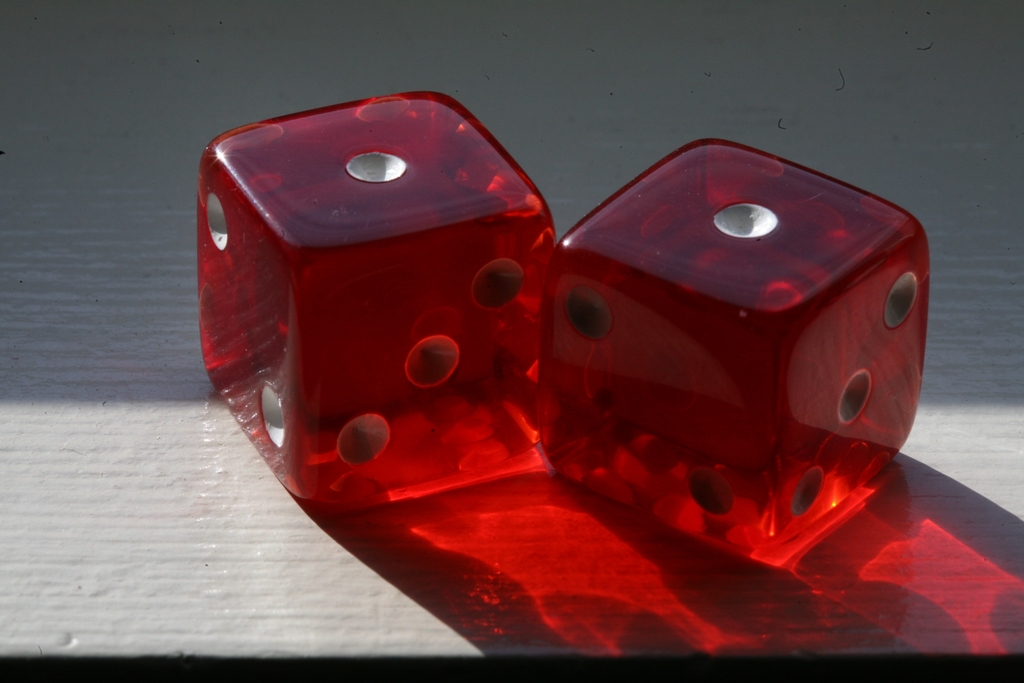 Does my question sound inane, or is there something to it?

When asked if luck played a role in his success, Bill Gates, in an interview with Chris Anderson of TED (ideas worth spreading), he said:

“Luck played an immense role. Some of it came after I entered the business
world, but my lucky streak started much earlier than that.

I was fortunate to have family and teachers who encouraged me. Children
often thrive when they get that kind of attention.

I was incredibly lucky to become boyhood friends with Paul Allen, whose
insights proved crucial to the success of the company we founded together.
Without Paul, there would have been no Microsoft.

Our timing in setting up the first software company aimed at personal
computers was essential to our success. The timing wasn't entirely luck,
but without great luck it couldn't have happened.”

Comment by David Sanders on May 9, 2011 at 12:14pm
"Luck occurs when preparation meets opportunity"  I can't remember where I heard the quote, but it seems apropos.

I like that quote because it suggests that luck is one thing, but without preparation a promising situation may be lost due to an inability to leverage it to a positive result.

Getting into a race, like a 100 meter dash, is one thing, but without the proper training and improvement to a competitive level--chances for winning or medaling are minimal.

Comment by Recruiting Animal on May 11, 2011 at 11:00am
This is luck. A bartender gets elected Member of Parliament for a riding she never visited where they speak a language she doesn't understand.

Comment by Valentino Martinez on May 11, 2011 at 11:48am
Yeah, R. Animal--dumb luck and good looks, or was it orchestrated?  Apologies not accepted.