The future of work is paved with AI 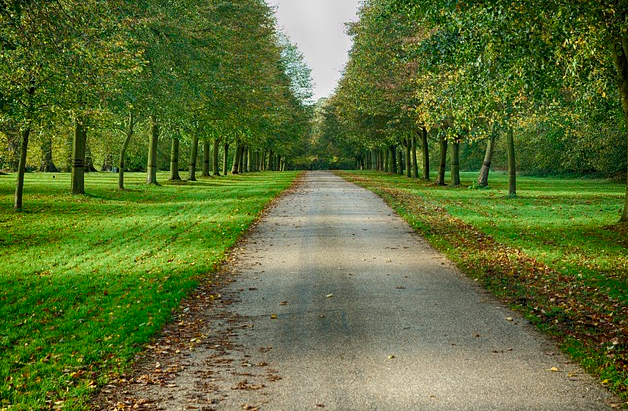 Picture this: you walk into work one morning and realise there’s a robot at your desk, who hands you a box of your things and then escorts you out the door.

With all the talk about technology jeopardising our jobs, it’s hard not to wonder whether your job really could be replaced by technology. And you’re not alone in your concern.

But before jumping into what we can expect, let’s first get a clue from what history has taught us:

Centuries ago, during the Industrial Revolution, automation was introduced into the weaving process. While some workers were temporarily displaced, others moved into managerial roles or shifted their focus to operational tasks. This resulted in a spike in output, which created more jobs. In fact, employment in this sector quadrupled between 1830 and 1900.

In short, automation technology eliminates simple tasks, those that are routine and predictable in nature. But, we’re only talking job tasks here, not entire occupations. People who continue working alongside technological advances end up being more productive.

Automation has cleared the path for a new wave of technology: artificial intelligence (AI)

AI is meant to complement, not to replace human intelligence. It’s about helping us become faster and smarter at everyday tasks. Take for example, impress.ai, an AI chatbots platform for recruiters, which uses AI and chatbots to autonomously screen, interview, engage, and shortlist candidates. Their technology doesn’t eliminate the need of a recruiter, but instead eliminates repetitive and tedious tasks so recruiters have more time to focus on higher value tasks.

The rise of augmented intelligence and what that means for us:

Job responsibilities will change, and that changed will be for the better. The days of factory workers and predictable physical workers are becoming obsolete with new technology. All the qualities that make us human will increase in value as technology gets smarter. And jobs of the future will let us “step up” into roles involving abstraction, empathy, creativity, innovation, and knowledge creation — all the qualities that even the most advanced AI systems cannot replace.

While machines are great at processing large amounts of information and crunching numbers, they aren’t humans. It’s hard to imagine technology that will be capable of having soft skills or managerial ability. I encourage you to recognise how the workplace is changing and accelerate your re-learning process so we can adapt together as a society,  just as we’ve done with every new technological advancement in the past.

Let’s embrace the opportunities that will arise from using AI platforms in workplaces, where artificial intelligence will work in collaboration with human intelligence.