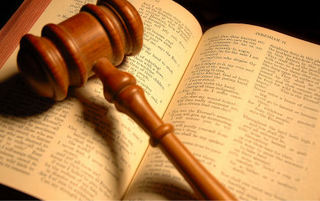 Fusion People, as an industry leader in recruitment, have provided a round-up of the new laws and their implications.

The Enterprise and Regulatory Reform Act 2013

These are but a few of the reforms from the Enterprise and Regulatory Reform Act 2013, chosen as they are likely to have the most impact on the current working practices of employers and the day-to-day terms of employees.

‘The Government’s objectives were to remove what is believed were barriers to recruitment, to increase productivity and to streamline the employment tribunal system.’ – www.onrec.com