The Real Reason Companies Are Taking So Long To Hire 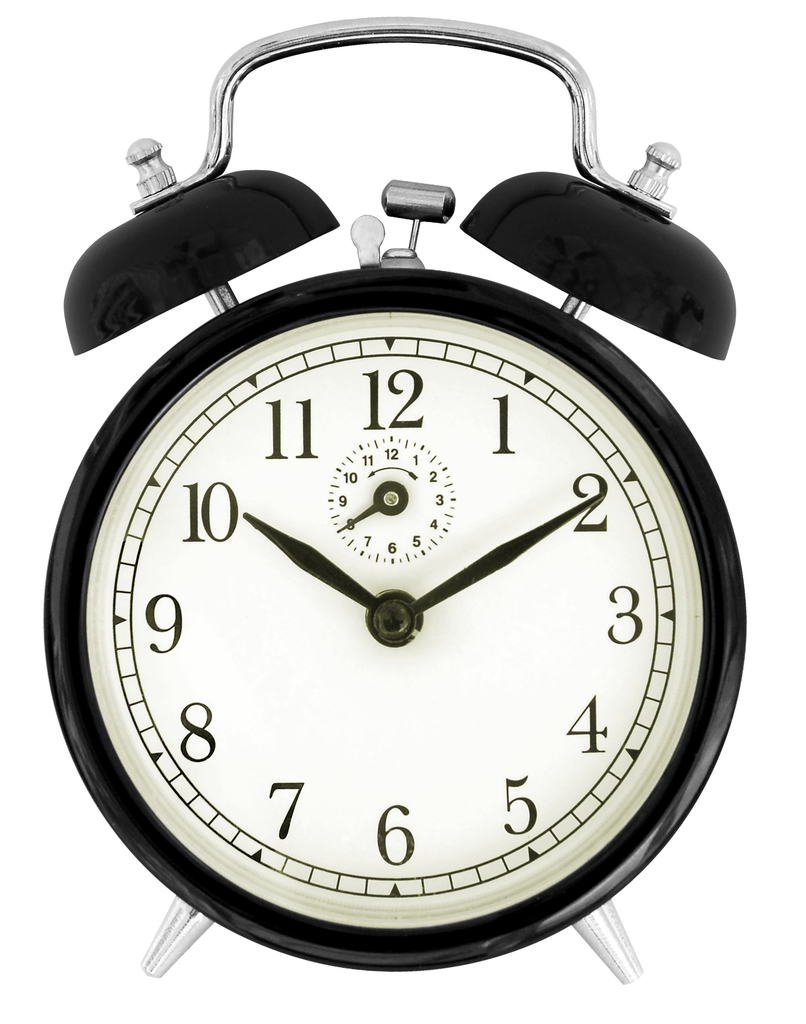 There was an interesting fact this week in the Wall Street Journal: it is taking companies 25 days to fill vacant positions, a 13-year high.

This is shocking, considering the unemployment rate is still over 6 percent, and there are many more people underemployed. With so many people looking for jobs, why is it taking so long to fill one?

The Wall Street Journal listed off its theories, including more intense screening processes, the advent of LinkedIn and increased expectations. But really, those are all symptoms of a core problem ERE.net has been detailing for some time: the “Perfect Fit Syndrome.”

And this is a problem, because this “Perfect Fit Syndrome” is actually leading to higher turnover and is hurting the bottom line of many organizations. Frankly, there is a better way.

So what is this increasingly-growing epidemic? Well, the Perfect Fit Syndrome is the idea that companies are looking for the exact perfect candidate. That means someone who meets all the prerequisites, who is ready to start day one without any training and is going to be an absolute superstar.

As the Wall Street Journal reported, companies are looking much more often for passive candidates, i.e. people who already have a job who aren’t really looking for a job. The idea is that if you need a market research analyst, you get an analyst who is working in the field, so they will need no training – something fewer companies are offering.

This is easier than ever today with LinkedIn, as recruiters can target people in certain occupations. And then when they are targeted, there is an exhaustive screening process, as companies do not want to make a mistake.

This is creating a bad experience for job seekers, as they have to wait longer and go through more to get jobs, and many of the good ones are picked off by the time the decision is made. Additionally, these extensive screenings are putting a burden on skeleton human resources teams, according to the Journal.

There is nothing wrong with wanting to hire great people. After all, a company is only as good as the people who work there, so it is crucial to get that right.

For example, the Perfect Candidate Syndrome actively discriminates against people who don’t have jobs. Instead, the hope is to lure people from existing jobs, as they are seen as more day-one ready and have a better chance of being a superstar.

However, if these people are willing to leave their company for your company, won’t they be likely to leave your company as well? So the loyalty isn’t there. And by only going after people with great resumes, companies are missing out on other people who might be more effective.

Hiring doesn’t have to be hard. The key is to hire people who can do the job, who really want the job and who fit in with your team.

By going after highly-established people who appear safe and can pass through all the stages of an exhaustive screening process unscathed, there is a good chance they can do the job. But do they really want the job? And do they really fit in with your team?

Compare that to a person who hasn’t had a job for a while or is desperately searching for a new one. Maybe they need a bit of training to get up-to-speed. But who’s going to want that job more? And who’s going to be easier to work with?

The point is, rather than focusing on resumes, focus on who the person is and what they are about. With an interview (or, better yet, with some interviewing software) this information can be captured quickly and companies can screen off of that.

The fundamental reason companies are taking so long to hire today is they don’t want to make a mistake; they don’t want to take a big chance and have it not work out. The problem is that by being so conservative, they are pushing away people who could be great for people who might not stick around that long.

Instead, using some interviewing software that gives more people a chance, companies can quickly uncover diamonds in the rough. And that’s going to equal more-engaged employees who become loyal parts of your organization.