Training For Recruitment Consultants: Are Advanced Thinking Systems The Way Of The Future 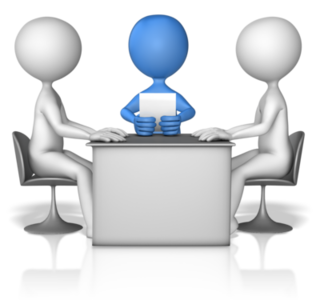 owners are catching onto at an accelerated rate. It is logical that the better trained your recruiters are the higher their billings will be. The advantages of using your mind to create the results you want had a fresh airing this summer as we saw British athletes excel to levels never seen before.

Interviews by the BBC team revealed that all the major players had their own personal coach, and not for fitness either. The opportunity that advanced thinking brings is not new; in fact it has been around for over a hundred years. It became more mainstream and was highlighted a number of years ago through the introduction of Business N.L.P and the famous film and book called The Secret, all of which are focused on the same set of premises. Over the last year these techniques and tools have had a fresh airing.

The evidence is sound that we live in a world of cause and effect. The famous author Brian Tracy mentioned this over twenty years ago in his famous book on selling. For every input there will be an output. In our physical world we know this to be true. If we over eat too much sugar and don’t exercise most ‘normal’ human beings will put on weight.

Yet most people don’t seem to appreciate that it is the same with our mental world. Let me share an example. Have you ever been training a recruitment consultant and they constantly talk about their concerns that a candidate will pull out at the last minute? In fact they mention it a couple of times a day. Imagine if they are saying it out loud how many times they are saying it to themselves in their head. Then guess what? The candidate pulls out. It is as if the thought somehow created the event. Sounds spooky I know and yet the scientific research backs this up to be true. A study of NASA astronauts in the early eighties demonstrated that thoughts could be transmitted and received. In other words thoughts had a power all of their own. 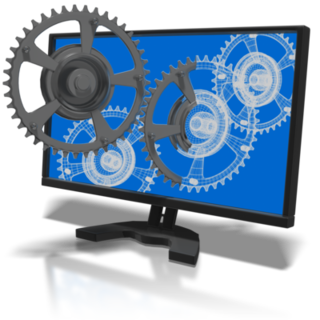 The good news is that by using our mental power to shift our thoughts our results will change too. One of the fastest ways you can achieve this is by the power of visualisation. This works because the mind can’t differentiate between what is real and imagined. Consistently visualising what you want to happen will have a huge impact on the result. Want proof? Just have a look online for the Alan Richardson study. Here he took 3 groups of basketball players. One group took part in practice for 20 minutes a day, one visualised making throws and was not allowed to practice the final group did not do anything. The group that physically practiced improved by 24% and the visualisation group, by 23%. I know it is hard to believe.

So how might this work when you are training your recruitment consultants? First of all make sure you have read around this subject and put it into action yourself. You will then have experienced it first-hand. Next coach your consultants through the same process and watch what happens.