Nurses everywhere see patients who have been injured while at work. It is sobering to think that even in modern society, many industries continue to pose staggering health risks on their workers. Whether constructing a tall building or tending a farm, many activities we take for granted imperil the participants.

For those who have chosen to make a living in a dangerous line of work, the risks are high. So, too, are the potential costs to society and those of us in the healthcare industry in particular. These costs have far-reaching implications for society as a whole, especially in nations with highly collectivized healthcare systems.

One of the most obvious up-front costs of any workplace accident is the immediate costs of the medical treatments required by the individual who is injured. Depending on the severity of the injury, these treatments and procedures could cost hundreds of thousands of dollars, according to HealthCare.gov. As a workplace accident, however, these costs will be absorbed, in whole or in part, by the workers compensation program of the individual's company. Without question, this is a necessary benefit of any job where someone could receive an injury requiring treatment. That is to say, any job. 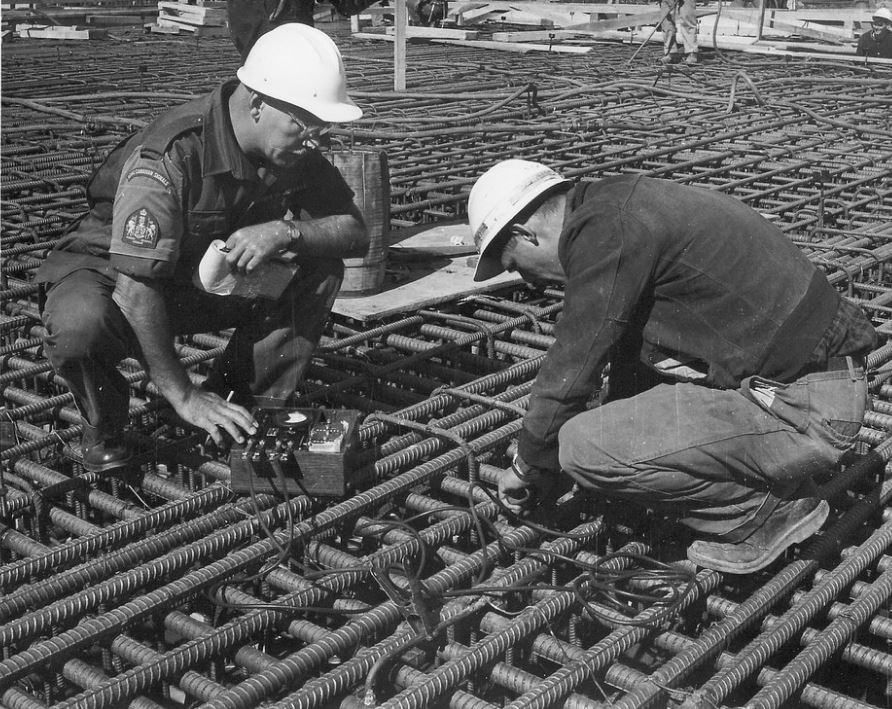 The problem lies in the fact that workers compensation coverage is heavily regulated by the government. For example, according to Lori Murray, federal regulation gives companies ten days to file claims. Each business is required to have it, and so it becomes an essential business cost which needs to be regulated and controlled. To do this, finding suitable worker's compensation packages is often a race to the bottom, to see which provider will offer the lowest cost to a business to allow them to control their costs. Again, there's nothing inherently wrong about this, and business have every right to minimize their expenses.

However, when this "race to the bottom" does occur, it can have negative effects on healthcare providers that are unable to offer the lowest costs. With fewer patients and fewer major contracts, healthcare costs inevitably rise, which then gets passed on to insurance companies, and, in many cases, the consumer. If costs don't rise, then provider expenses must be cut, meaning a reduction of doctors, nurses, and other healthcare providers, and more stressful working conditions for those who remain. If the environment for worker's compensation contract were kept competitive, but regulated to prevent a destructive price war, it would save money for all parties.

In addition, healthcare costs can rise by having a greater exposure to risk when occupied by individuals employed in dangerous jobs. If many of these individuals are injured and require long-term care, their personal healthcare plan will have to stand in the void often left by worker's compensation. In that case, everyone risks increased costs as insurance companies work to cover the added expenses of taking care of the individuals who are gravely injured. These increased costs can devolve into fewer people seeking medical care, again crunching healthcare providers to reduce costs by eliminating staff.

Again, none of what has been mentioned is negative, in and of itself. Dangerous tasks must be completed, worker's compensation is important for all companies to carry, and insurers need to stand in the gap. Careful consideration must be given, however, to ensure that the system remains robust, and doesn't ultimately result in unintended increased costs for everyone, and a loss of healthcare jobs as a final outcome.