Before cameras existed, the world was a different place.  Technology fixes as many problems as it causes, but since it is a regular feature of the modern world, then people have no choice but to use it.  So what advantages can be had through certain innovations like motion picture?  There are a lot of reasons why companies need to see a candidate on camera before offering them a job.

First and foremost, because of technology, there is the ever-present "catfish" lurking.  Who knows what a person is really like, as opposed to how they represent themselves digitally?  A camera where an individual can be seen and interacted with is more likely to allay suspicions than a recording, or a picture, or a phone call.  People always appear different than they sound, and pre-recorded videos could be of anyone. 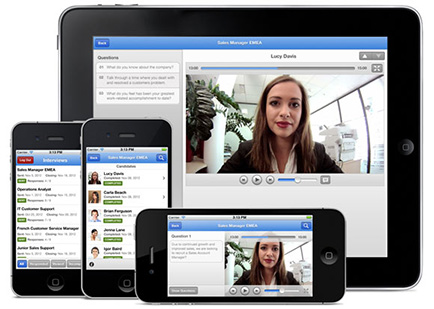 That's why companies need to see a candidate on camera before offering them a job primarily:  people aren't always being honest.  When interviewing a new individual, that individual represents an investment on behalf of the company.  It costs money to train a new person in the procedures of business, and prospectively, hundreds of thousands of dollars could be vested in this single individual over time.  Five years at an annual income of twenty thousand dollars is a hundred thousand dollars in the end.  So if an individual is hired and it turns out who they are, and who they say they are, happen to be different people, who knows what other dishonest actions are rattling away in their skeletal closet?  Everyone has their secrets.  The bigger the secrets, the more profound and regular the deception.

Beyond deception though, individuals have unique personalities, and some definitely clash.  For example: if a ballet company is hiring a dance instructor and a slam-dance mosh-pitting heavy metal chick answers the call, a video interview can give her away enough that she need not to be hired and fired, merely dismissed initially. 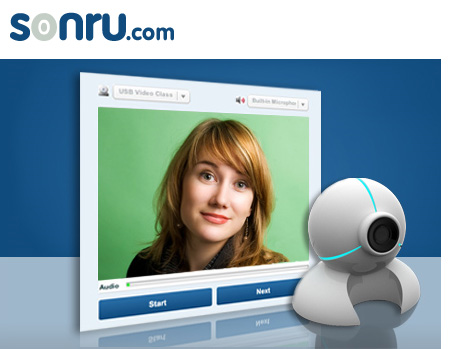 Really, that's the biggest reason why companies need to see a candidate on camera before offering them a job.  It saves time and money, and allows the hire/fire personnel to streamline their job by dismissing obviously incompatible candidates more quickly.

Next, a video interview is easier to arrange.  It can be formal or informal, depending on the needs and availability of the company or the potential employee.

Furthermore, a camera interview actually allows for some additional discernment on the part of the employer.  Certain laws may be what they be, but in most areas, the onus of hiring is allowed some discretion.  After all, a fireman can't really function as a doctor, can he?  Some people simply aren't qualified, but may say they are.  So in the middle of an interview, a great tactic of discovery is to note where they are located.  Is it a public space?  A private space?  Indoors?  Outdoors?  On the move?  Well-lit?  Poorly lit?  What do the surroundings look like?  There are a multitude of clues that are acquirable via camera interview which can be had no other way, and definitely save a company time and money. Sonru is one of the organizations that have been assisting small and big companies to interview candidates over video conferencing; its success can measure the utility and popularity of interview process over video conferencing. 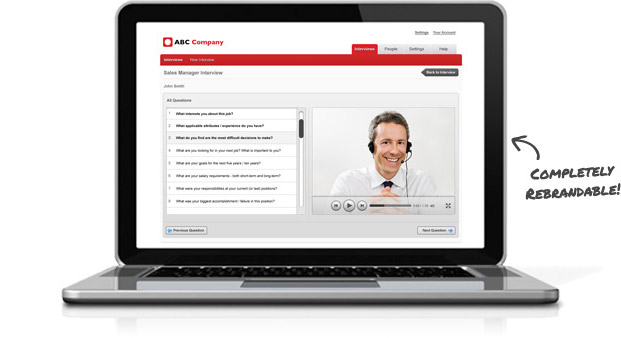 Finally, the last reason why companies need to see a candidate on camera before offering them a job is because it very much streamlines the employee-acquisitions process.  If the individual meets the qualifications of the organization, that individual can be immediately hired.  Their first day of work can be directly told them, and they can jump aboard the company bandwagon.  Certainly bureaucratic minutiae will continue to surround the process, but a camera can significantly abridge such bureaucracy while saving time and money simultaneously.