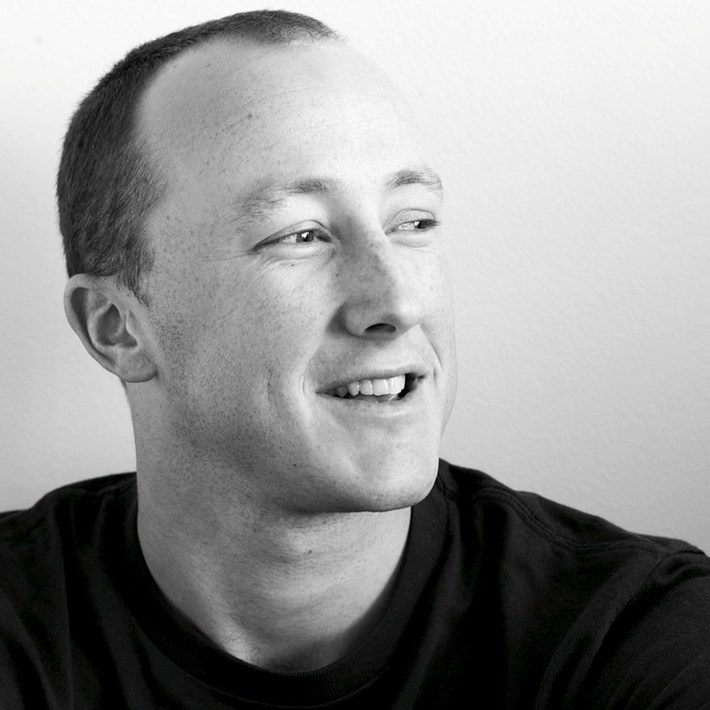 Matthew Gray has not received any gifts yet

Part 3: Why Online? - The Web Evolution

So we have discussed a few topics so far focusing on statistics of South Africans online, and how the media landscape has changed with the evolution of the web.

Today, we cover an very important topic - where is the web today, and where has it come from?

Thanks to wikipedia for the following definitions:

At baitbox, we are slowly going to be introducing certain topical discussion points over the next few weeks to get our readers up to speed with the current market environment in terms of internet technologies and where they are headed from a sourcing and recruitment perspective.

Some of you may already be familiar with the concepts which we are to be discussing, but its very important that for future purposes, all readers are on the same page with regards to understanding the… Continue

“Recruitment advertising in a sea of change.

Job advertising has come a long way since the ‘help wanted’ sign. With globalisation, the Internet and media fragmentation exposing job seekers to more employment opportunities than ever before - but simultaneously making them harder to find - Human Resources managers are finding it increasingly difficult to get the top talent’s attention. The… Continue

The South African online population is typically behind other first world countries such as the United States, or the United Kingdom in terms of internet usage. This is due to a number of factors including legislation, high pricing structures and education amongst others.

With a population of just over 44,3 million, that represents a… Continue

Dr Simon Harding said…
Thanks for the add !