Staffing Firm That Says It's Owed $18M Pulls Out Of Contract 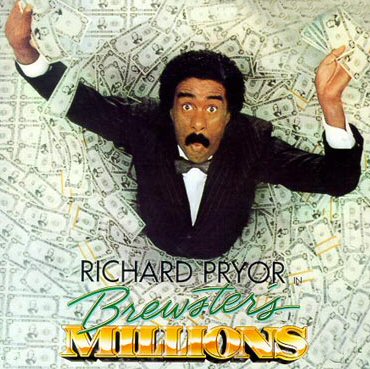 No recruiter on the agency side likes working with a client that is late on payment. Or worse- no payment at all. When does that amount owed become too much? Is there ever a right time to sever the working relationship?

Sodexo appears to have a number in mind, as they recently made the decision to end their contract with the Detroit Public Schools.

A staffing company that says Detroit Public Schools owes it more than $18 million has decided to end its contract with the district, a company spokesman said today.

It was not immediately clear whether any of the more than 400 Sodexo employees who clean and maintain school buildings will lose their jobs. The company will keep working in DPS until June 28.

School district officials have accused Sodexo of leaving schools dirty and not hiring licensed and qualified personnel. The dispute heated up in early May, when Sodexo filed a required federal layoff notice related to its operations at DPS.

“Sodexo was hopeful of finding a mutually beneficial framework to resolve the payment issues,” company spokesman Gregory Yost said today. But efforts to reach an agreement proved “unproductive,” he said.

“Sodexo will continue to work with the district to receive the payment we are owed and I can’t speculate about how that may be done,” Yost said.

DPS spokesman Steve Wasko said the district will continue to monitor Sodexo’s performance until the contract ends in June.

You can fine the entire article here, but is this just a temp staffing issue? Have any members of the RBC found themselves in a similar situation of this scope? I know that I for one would be interested in hearing your tale.

Be mindful of the fine print and happy recruiting.

$18M is a heckofalot of money to be out.  Obviously they are a big company and it's more than one invoice skipped.  In the real world (smaller companies, not big box ones), one or two invoices and you're done.  Pull the employee.  It's in the contract.  We have never (knock on wood) had to pull an employee, or file any sort of paperwork to collect fees.  I don't think the Sodexo's of the world are anywhere in our circles.  Can you imagine being $18M in the hole?!  Or $1M for that matter?!?!  No freaking way.