Olympic Games Are Done...Ready for the Reindeer Games? 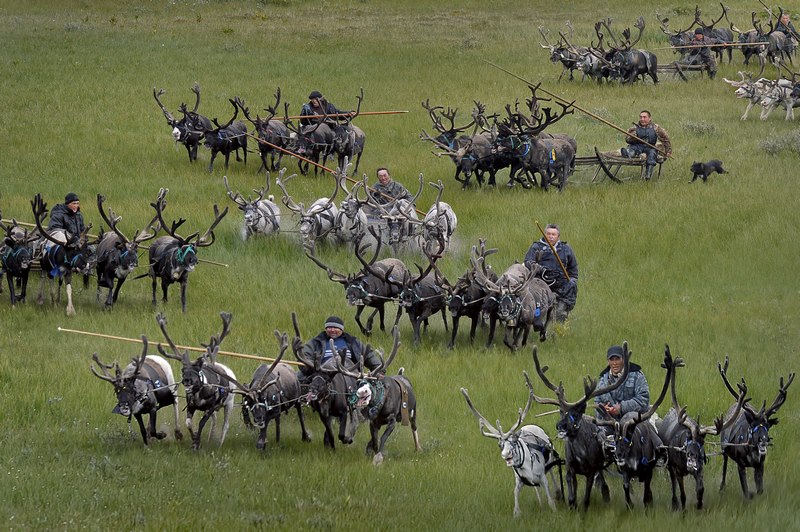 With less than a week to go before the big night, you’d think Santa’s reindeer would be resting up. But, that’s not the case. Santa’s four-legged friends are in full-on training mode and took to the track to race in a Reindeer Derby outside of London this weekend.

Santa’s transportation team participated in the first annual William Hill Reindeer Derby on Dec. 16, as part of the annual Winter Festival in Kempton Park. A bystander told the Daily Mail the reindeer were so fast it appeared they were “flying.”

In the Christmas spirit, Santa took time out of his hectic schedule to oversee the race and cheer on his faithful fleet.

Fan favorite Rudolph sat out of the games this year, citing a red nose. It was a heated race but victory belonged to Dasher, who won a trophy filled with carrots to eat on Christmas morning.